Don’t Look Back In Anger 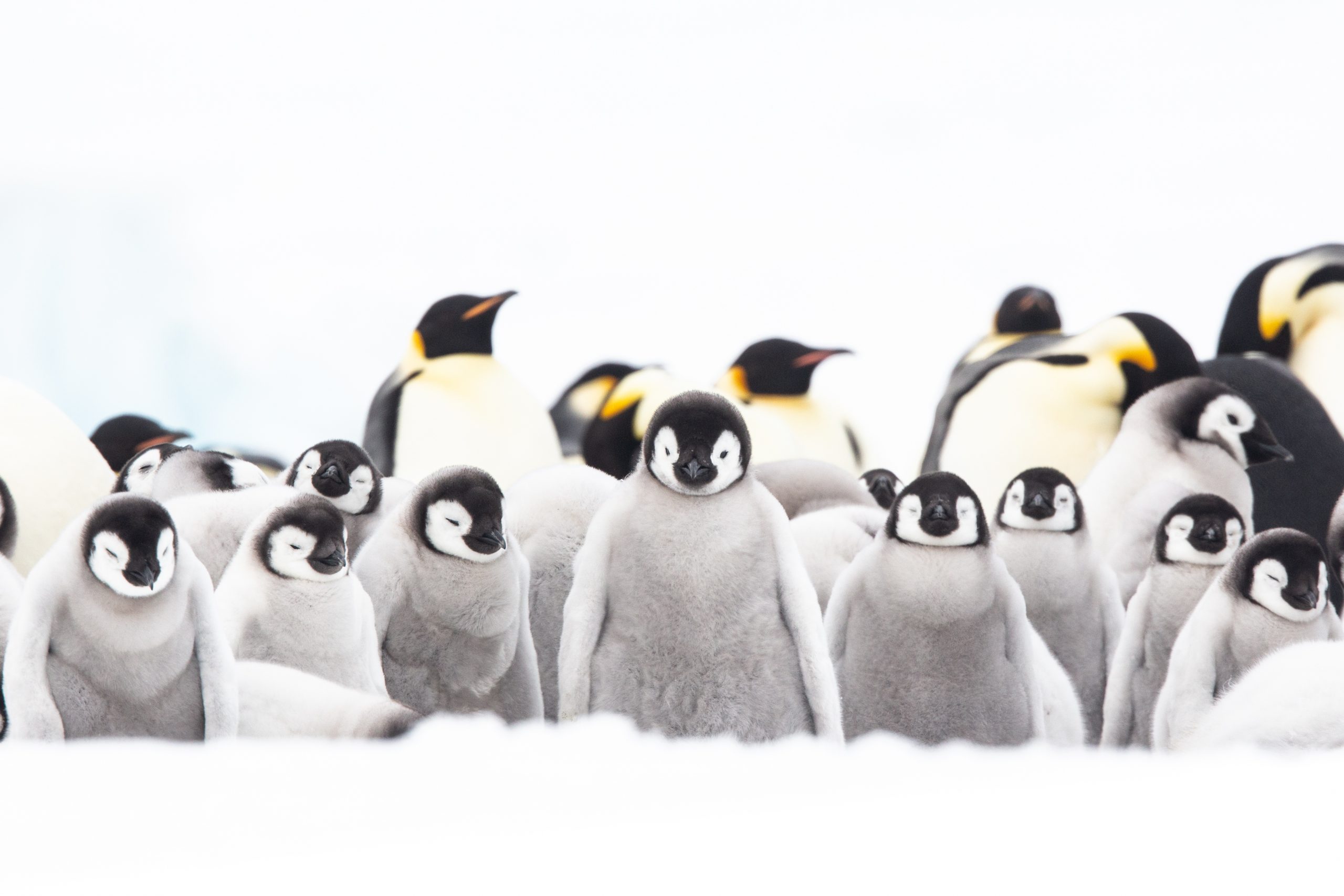 But, he warns, ignoring the pitfalls can be a recipe for disaster.

If you have kids yourself, you will probably be very familiar with the request: “Dad (and/or Mum), can you lend me some money?”

Thereafter tends to come a specified a sum, either so modest you would be churlish to refuse, or so ambitious it will lead you to believe your offspring is purchasing industrial amounts of illegal substances.

However, note the slippery word “lend”. Because there are not many parents of my acquaintance who ever
expects to see their money returned. It’s about as likely as Boris Johnson sending a ‘Good Luck On Your Retirement’ card to Jeremy Corbyn.

The Bank Of Mum And Dad

However, as advisers, I’m pretty sure that you will have had experience of one transaction which legions of parents willingly enter into which has potentially disastrous consequences of which they are entirely unaware.

In a report to financial advisers, Alistair Nimmo, the marketing director at The Family Building Society, says that last year parents are estimated to have lent or given £6.3bn to help their offspring onto the property ladder. The Bank of Mum and Dad, he says, is the UK’s sixth largest lender.

In all too many cases, the fuzzily warm feelings felt by supportive parents handing over the cash to their offspring can turn icy cold when the fickle fist of fate punches them squarely in the mouth.

Example: Your lovely daughter wants to borrow money for a deposit on a smart new flat she proposes to move into with Wayne, her beau-of-the-moment. Although you’ve always deemed him a feckless dreamer, you are consoled with the thought you will be lending the money to her, not him.

Fast forward six months. She has discovered that far from looking for a job, Wayne spends his days slumped in front of the telly watching ‘Men And Motors’, while troughing the contents of the fridge and slopping Red Bull on the carpet.

She tells him to go. He won’t, and thus ensues a standoff. Although his name is not on the deeds, no tenancy agreement was ever drawn up. So Wayne sits tight, until he’s squeezed you for a lump of cash to leave.

Alistair Nimmo cites several other examples of how loans from the Bank of Mum and Dad can go sour, even if the parents are the joint owners of the property.

Take Tom. Mum lends him £50,000 to help him buy a property. They both agree that it is a loan, to be paid back as and when, although the mortgage lender specifies it was a gift from mother to son.

Months later, Tom defaults on the mortgage, the lender takes possession of the property, and promptly flogs it. Mum is entitled to zero recompense, because no formal agreement was made specifying it was a loan.

Worse still, she dies within seven years of Tom purchasing the property, meaning he is liable for up to £20,000 IHT on the money she ‘gifted’ him (which serves him right for letting his mother down).

There are legal and financial means for overcoming these potential landmines which, as advisers, you will be all too familiar with. Of course, many parents would baulk at the idea of presenting their offspring with contractual documents to sign – arguing that it’s hardly in the spirit of a loving family relationship. And what about those who for whatever reason will not take – or cannot afford – sound, professional financial or legal advice?

So if you or a friendly solicitor know of someone who is about to ‘lend’ their son or daughter the wherewithal to buy their first property, offer them a little gentle advice. While the kids can blame you for all the faff of a legal agreement, you can take comfort that – in the immortal words of the late Jim ‘Bullseye’ Bowen – “yer money’s safe”.