Double Standards From The Regulator

The Regulator is Falling Asleep on the Job, says Gill Cardy

Recent news, which even made it onto BBC Radio 4’s satirical The News Quiz, has included the revelation that Britain’s biggest payday lender Wonga:

Oh, and don’t forget that administrative fees for sending recovery letters were added to customer accounts too. Which cannot exactly have helped the indebted to resolve their financial problems.

Of course, the FCA’s powers to act are constrained by the fact that Wonga only became FCA-regulated in April of this year, and that the offences cover an earlier two year period between 2008 and 2010. But, ignoring the fact that this is Wonga, or any payday lender – generally assumed to be the spawn of the financial services devil – there are still huge implications for the future and the reputation of financial services regulation in this case.

The thought that the managers of any financial institution could conceive that they might improve their debt recovery ratios by coming up with this plan is, in my mind, a clear breach of the regulator’s Fit and Proper rules.

The over-arching requirements for regulated individuals to be Fit and Proper has never received more attention than in recent years – primarily in relation to bank executives. It’s actually a very short chapter in the handbook, with the broad headings of Honesty, Integrity and Reputation, Competence and Capability, and Financial Soundness.

Now, compliance consultants in these pages and elsewhere write frequently about the considerable, even excessive, powers of the FCA.  The regulator has vast powers over the people it authorises to conduct significant influence functions in regulated firms.

But it’s fair to say that you don’t need to read the examples of Fit and Proper behaviour to work out that anyone in any company who devises a plan to engage in such practices is lacking in honesty and integrity.  So, if they are not Fit and Proper, why does the FCA not require that they are replaced?

One Standard for All

And why, given all of these failings, does it fall to the Chief Executive of Wonga to write a Voluntary Application for Imposition of Requirement?  Why is neither the FCA nor the OFT (which regulated Wonga during the period in question) being more assertive? Setting out failings in enforcement notices, and setting out their requirements for the future regulation of a firm with over one million customers?

The FCA was quick enough to require advisers to include an ethics module in their new qualifications, and ethics reporting in complaint data.  The regulator wants to weed out the unfit and improper, certainly – but perhaps advisers are not the only ones who need to learn the lessons of how to behave (or regulate) ethically, with honesty and with integrity? 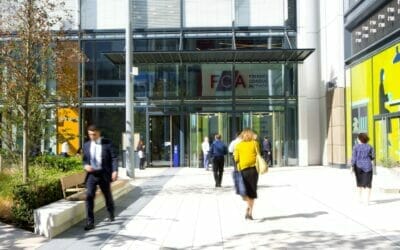 Laura Suter, head of personal finance at AJ Bell, comments on the FCA’s latest consultation on financial promotions: “The regulator is turning up the heat on influencers touting investment schemes, crypto platforms or other trading schemes. The FCA is aiming to make... 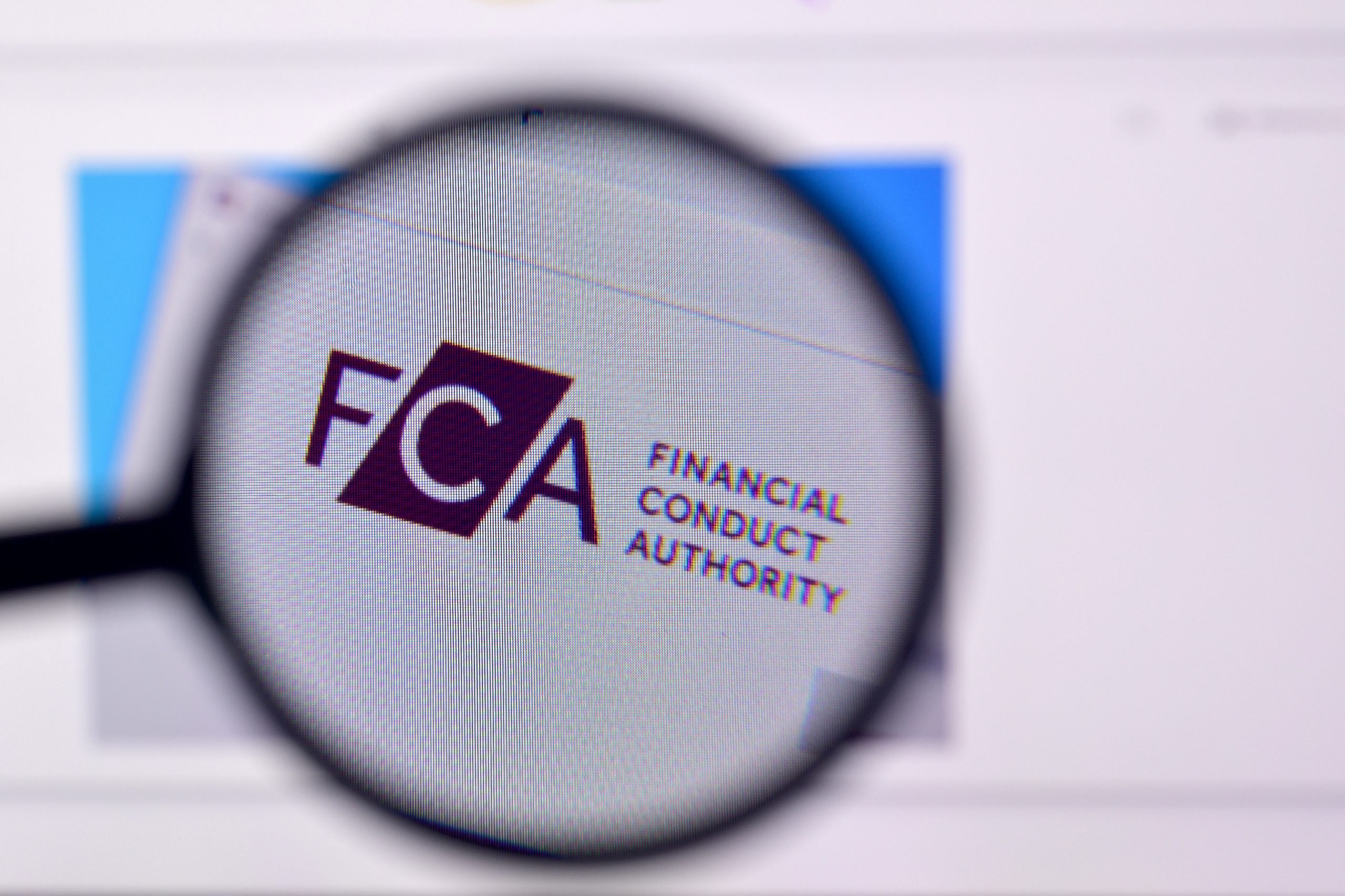 The Financial Conduct Authority (FCA) has proposed new measures to clamp down on illegal, unfair or misleading financial marketing.   The FCA has today outlined new checks for those firms which want to approve financial promotions. The new measures will require firms...