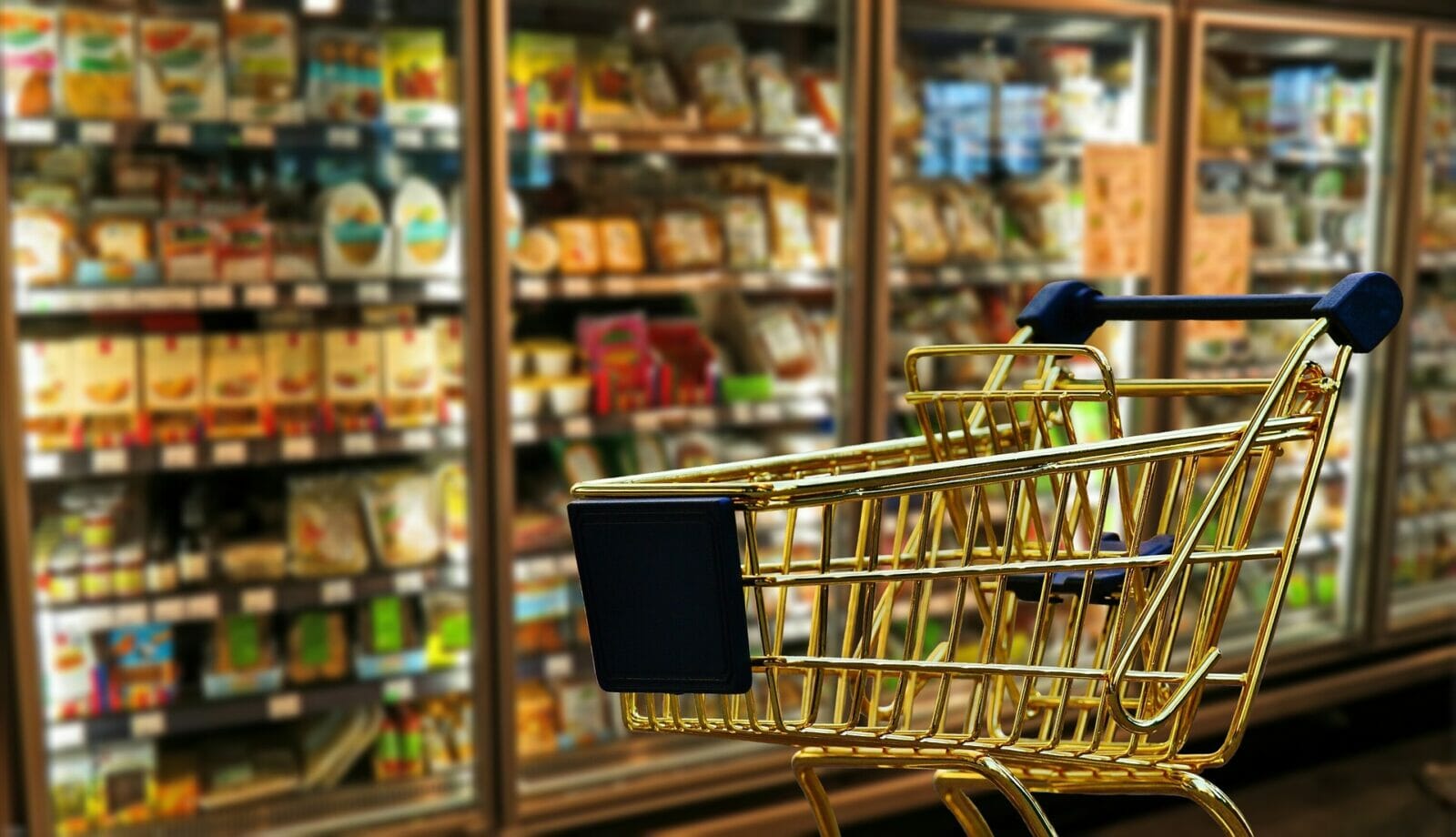 The majority of FTSE100 companies are now accredited payers of the real living wage, but, as yet, not one of the UK’s big supermarkets has joined them.

In the first half of 2022 there was an arms race amongst UK supermarkets to raise wages above £10ph and bring them closer to the real living wage – set by the Living Wage Foundation at £10.90ph outside London, and £11.95ph in London. This rate is based on what people need to live on, and is above the national living wage of £9.50ph set by the government. During the current cost-of-living crisis, supermarket margins are undoubtedly squeezed as the pressure to keep prices affordable for customers is balanced against paying employees sufficiently, and making a profit.

Following careful engagement with Sainsbury’s, we voted against the resolution as, because of the third-party supplier commitment, we decided this would punish a supermarket that is leading in this area. We felt comfortable with Sainsbury’s total compensation package and the consideration given to wider employment standards. Focusing purely on hourly pay can be myopic, as there are many other factors for employers to consider.  Our conversations with other large UK supermarkets and the British Retail Consortium (BRC), unearthed the initiatives the sector is using to ensure fair compensation and satisfied employees.

One major supermarket proudly stated that it is the only one to pay an annual bonus to retail colleagues. However, another told us it had recently removed the bonus element and put the money into base pay instead, because employees preferred certainty around salary. Another supermarket decided to prioritise giving additional hours to existing staff, rather than hiring new staff members, to ensure staff feel valued and can pick up extra shifts. For other supermarkets, keeping premium pay (such as bank holiday rates) competitive was a priority.

One common benefit, offered by all the supermarkets we spoke to, was increasing staff discounts and discount allowances during the current cost of living crisis. Discounts resonated with their employees and management could often point to specific employee forums that fed into decision-making about these benefits. Other aspects of employment are also important. In 2019, one major supermarket increased basic pay, but removed paid breaks and shortened the night shift. This demonstrates why it is necessary to consider holistic benefits, not just hourly pay.

Every supermarket we spoke to highlighted inflation and the challenge of balancing customer needs against employee compensation during the current cost of living crisis. The inflationary pressures are coming from all sides: supply-chain cost pass through, increased energy bills and, significantly, the anticipated rise in business rates.

Against this backdrop, one supermarket openly stated that it “would love to pay staff more”, but higher wages would mean putting prices up, or employing fewer people and reducing opening hours – none of these are desirable, so staff wages won’t rise. The same supermarket outlined creative ways to help the consumer, such as offering ethical loans together with a charity, and partnering with an energy firm to research cost-efficient cooking – when air fryers came out top, the supermarket stocked up with affordable air fryers.

Although many UK supermarkets are not paying employees the real living wage, we recognise that hourly wage is just one aspect of pay and supermarkets play a crucial role in alleviating the cost of living crisis for both their staff and their customers.

Tom Ironside, Director of Business & Regulations at the British Retail Consortium, told us that retailers strongly support the objective of higher wages and have been working hard to secure the productivity improvements needed to ensure such increases are sustainable. In six of the past seven years, average pay increases in the industry have exceeded those of the wider economy. And a range of large retailers have taken additional steps to support colleagues during the ongoing cost-of-living crisis.

Overall, we very much believe that working with investee companies can achieve better outcomes than simply tabling resolutions, or divesting.”

The House of Lords Industry and Regulators Committee has criticised the use of leveraged liability-driven investment (LDI) strategies by defined benefit (DB) pension funds, which played a significant role in the financial turmoil following the September 2022 fiscal...