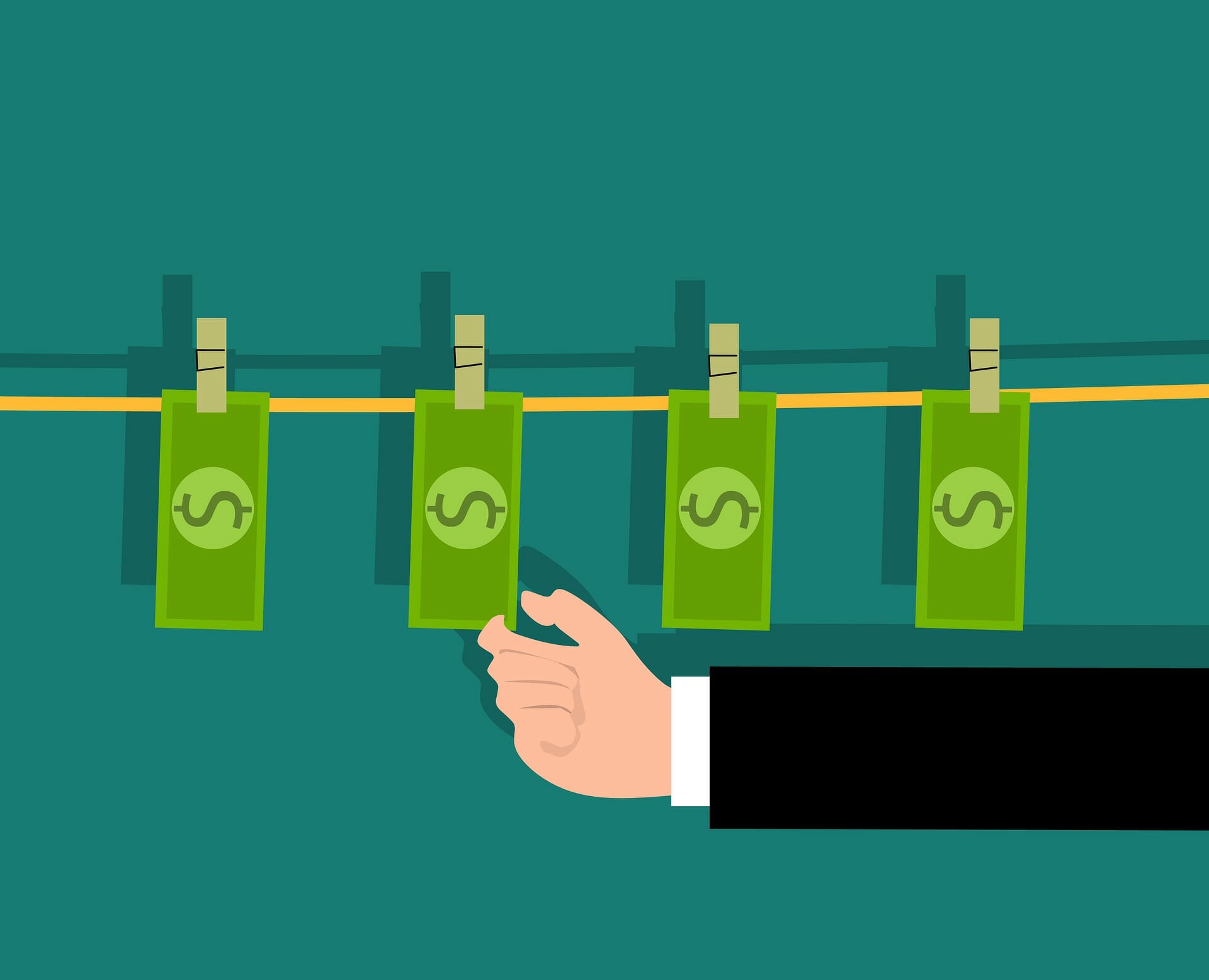 John Glen, Economic Secretary to the Treasury, has praised the UK’s robust Anti-Money Laundering (AML) approach and pledged that the government will not compromise on its high standards. Addressing delegates in his keynote speech at the Innovate Finance Global Summit during FinTech Week 2022, the minster gave a wide-ranging speech covering issues such as growth in the UK’s FinTech sector, regulation, management of crypto assets and tackling the challenges posed by money laundering.

Mr Glen praised the innovation and resolve of the sector, stating that year-on-year investment growth in UK FinTech was up more than 200 per cent in 2021. He also re-affirmed the government’s commitment to embracing cryptocurrencies, as he stated, “If crypto-technologies are going to be a big part of the future, then we – the UK – want to be in, and in on the ground floor. In fact, if we commit now – if we act now – we can lead the way.”

On regulation, he said: “The FCA has already expanded and reinforced its world-leading Regulatory Sandbox, it’s piloting the new ‘scalebox’, which offers enhanced support to newly authorised firms and just a few weeks ago, Innovate Finance announced the launch of their International Fintech Group, which they will co-chair with the Department for International Trade.

“We’re setting direction for how the UK can build on its successes so far, notably through a new regulatory oversight committee that will work with industry to agree and implement the vision for the future of open banking in the UK.”

Commenting on the speech, Wayne Johnson, CEO and co-founder, Encompass Corporation, said: “It’s encouraging to see the government pledging its commitment to robust regulatory standards and outlining a proactive approach to tackling the widespread problem of money laundering. The UK’s FinTech sector has so much potential, but, in an increasingly uncertain world, having the ability to investigate and ratify sources of wealth and income is critical.

“With the right regulatory tools and technology in place, organisations will be able to continue growing, without the fear of failing to adhere to increasingly complex and strict requirements when it comes to AML and Know Your Customer (KYC).”