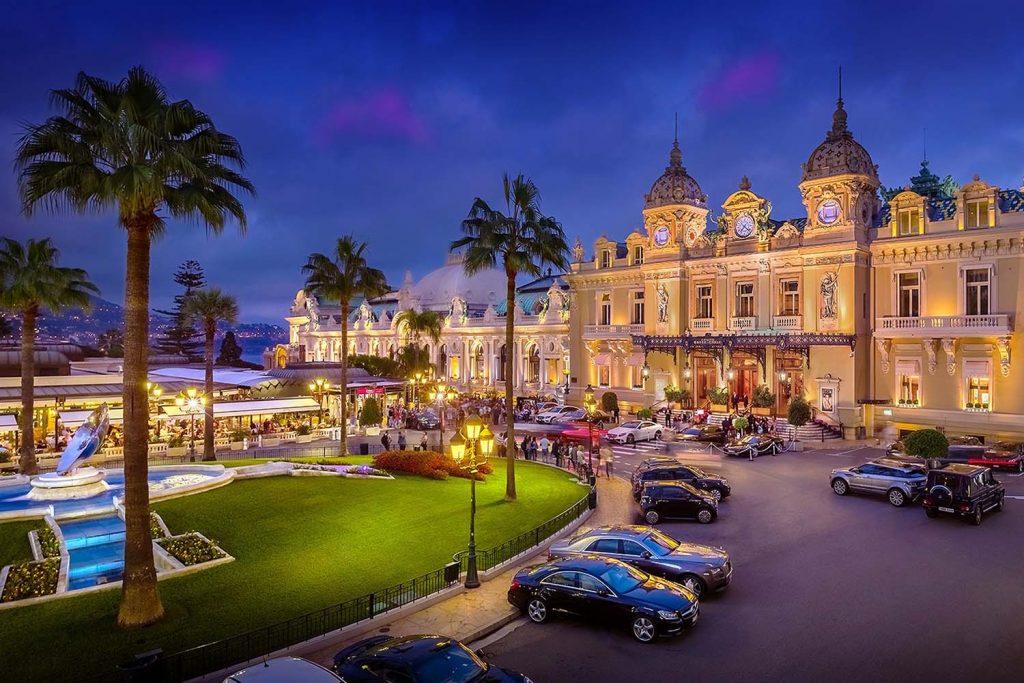 (Sharecast News) – A deal to secure the future of Edinburgh Woollen Mill has been agreed, in a move that will save more than 1,300 jobs.

Purepay Retail, which is backed by a consortium of unnamed international investors, has acquired Edinburgh Woollen Mill along with Ponden Home, an interiors chain.

According to The Telegraph, former owner Philip Day has led the deal for Purepay.

However, 85 Edinburgh Woollen Mill stores and 34 Ponden Home stores have now closed permanently, with the loss of 485 jobs.

Tony Wright, joint administrator and partner at FRP, said: “With such little visibility on future trading conditions in UK retail, we regret that not all of Edinburgh Woollen Mill and Ponden Home could be rescued. This has resulted in a significant number of redundancies at a particularly challenging time of year and period of economic uncertainty.”

Edinburgh Woollen Mill and Ponden Home were part of a wide portfolio of brands owned by Day, the retail entrepreneur, which went into administration late last year, after sales were pummelled out by the Covid-19 pandemic.

Another Day-owned brand, Jaeger, is being sold to Marks & Spencer, although FRP noted that the brand remained in administration.

The BBC reported that Bonmarche, another Day-owned business, was also close to being sold. Its administrator, RSM, did not immediately respond to a request for comment.

Purepay buys Bonmarche out of administration

M&S snaps up Jaeger out of administration