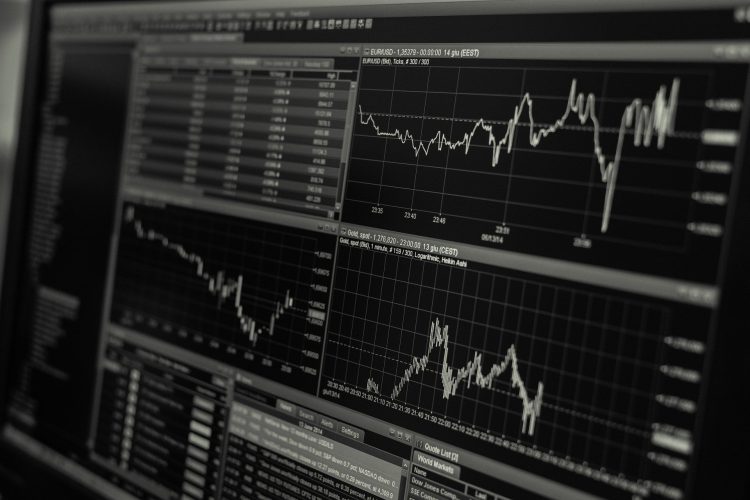 Thomas Becket, CIO of Psigma Investment Management, shares his views on the situation in Ukraine

What are our expectations for what might happen next in Ukraine?

The situation in Ukraine is appalling and our thoughts are with the people of Ukraine at this difficult time.

Our hope from the outset of Russia’s military action in Ukraine has been that President Putin would move to secure those assets that he deemed vital to the safety of Russia, before ceasing hostilities quickly. This does not appear to be likely currently, due to a combination of the strength of Ukrainian defence and the apparent move of Russian forces deeper into territories that did not appear initially relevant to Putin’s suggested aims. Western sanctions and the supposed anger that Putin is alleged to be suffering from also appear to be contributing factors in the wider focus of this attack than was first imagined. The areas of Eastern Ukraine considered by Putin to be “Russian” and the southern Ukrainian ports were obvious early targets, but the recent escalation of Russian aggression now obviously renders any initial views outdated and potentially obsolete.

As we see it today, there are three different scenarios that we must factor into our analysis, all of which could in turn be broken down into various “splinter” scenarios. Whilst the impact on financial markets is, of course, a less important factor than the humanitarian crisis now unfolding, as wealth managers we must continue to analyse how the ongoing events will impact the markets and, ultimately, our clients’ assets.

The War Ends – It could be that early expectations of this miserable situation do ultimately prove correct and once the Russian army has consolidated its gains in Eastern Ukraine and around the Black Sea, they stop the attacks elsewhere in the country. The Russians might have neutralised the perceived military threat they considered the Ukrainians to pose and could force political change upon the country. Our guess is that financial markets would perform well in such an outcome, with upside pressure on commodity prices abating and many markets rebounding in relief, potentially recovering quickly to levels seen a few weeks ago. Whilst this would undoubtedly be a distressing outcome for the Ukrainians, the basic truth is that financial markets would probably bounce back very quickly.

Military Quagmire – Another early theory, which we shared, was that Putin was too smart to lead his troops into a scenario where they became bogged down for months or years fighting in Ukraine. Putin has already witnessed the American-led disasters in Iraq and Afghanistan, as well as his own country’s military missteps in Afghanistan and Chechnya. The likelihood of such an outcome has grown, as the Ukrainians have proven to be heroic foes for the mighty Russian army and the military assistance from Ukraine’s allies has strengthened their determination and aided their ability to fight back. Were a long military conflagration to ensue, the chance of a major mistake from any of the growing list of participants in this conflict would grow still further, and a constant source of risk would remain. Financial markets have started to price in this eventuality of a protracted war, which is why falls in asset prices have become more widespread and consistent. Such a development would be a disaster for Eastern Europe, but we believe that financial markets would likely start to lose their current focus on this situation and global trends would again reassert their influence over markets’ broad direction.

A Major Global Conflict – As already mentioned, with the possibility of a “mistake” having grown markedly in the last ten days, we cannot ignore the fact that the present situation in Ukraine has raised global tensions to the highest level in decades. Financial markets have not priced in this possibility, and whilst it is significantly more remote than the “quick ending” or “quagmire” scenarios outlined, it would likely be a major concern. The fact that any easy way for Putin to retreat from this situation has been understandably removed by the West heightens this risk further. It is entirely possible that Putin has grand designs beyond Ukraine and believes he has nothing to lose by pursuing an even more extreme plan for regional domination. This would obviously be a major problem for financial markets.