ESG strategies could be used to make huge environmental and social change, but only if done correctly – #WorldEarthDay 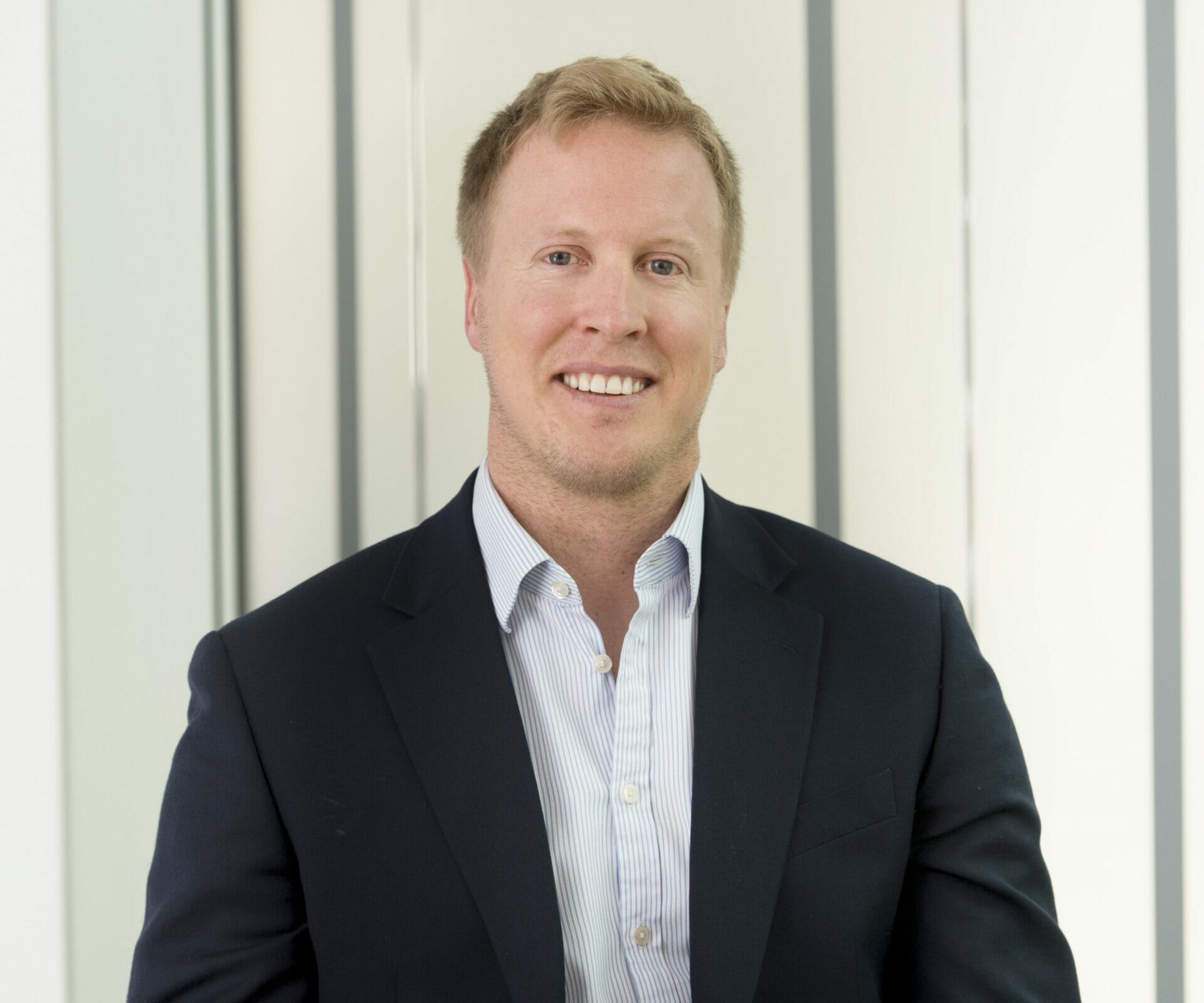 This article features as part of IFA Magazine’s celebration of World Earth Day.

Co-founder of Rize ETF, Stuart Forbes, writes that big asset managers could ‘change the world’ in just a few years if asset management leaders begin to publicly name and shame their investee companies, and then utilise ESG strategies to lead meaningful environmental and social change.

But, for the major players, that requires a shakeup they appear too afraid to make.

More and more fund managers are adopting ESG strategies that involve them ‘engaging’ with the companies they invest in, with the aim of getting those companies to clean up their environmental, social and governance acts. Understandably, many investors feel reassured by investment professionals taking on this role, and in the process using their money to try and make the world a better place.

But the harsh reality is that, despite the warm and fuzzy words, “engagement” has done nothing to mitigate deforestation and biodiversity loss, catastrophic fires, melting icecaps and increasingly erratic weather events that signal the escalation of global warming and the general degradation of our natural world.

Too little, too slowly

Let me elaborate. While engagement, discussion and pressure from institutional investors may influence corporate behaviour over time – particularly if those persons engaging are highly knowledgeable about environmental and social issues – the public naming and shaming of companies with bad practices could change the game far more quickly and effectively.

Why? Because large public companies like Coca-Cola and Unilever care about nothing more than their carefully curated brands and public reputations: i.e. the things that can destroy consumer demand for their products and, accordingly, their revenues.

As a relatively young boutique asset manager, we do not have the same level of access to mega caps as large, established asset managers have. However, we can still make sufficient noise for corporations to sit up and take notice. Not only do we engage with such companies directly, we also encourage our own investors (private banks and wealth management firms) to do the same.

If the world’s major asset managers, BlackRock, Vanguard, UBS, State Street and Fidelity, were to look at their so-called sustainable portfolios and dump their holdings in the likes of Coca-Cola, Nestle, PepsiCo, Unilever, Mondelez (the 5 largest polluters of single use plastic on earth), explaining precisely what the companies needed to do in order to regain a place in their portfolios, it would undoubtedly focus the minds of those boards of directors, and all remaining shareholders. The impact would be momentous.

But it’s not that simple. The big investment houses are part of a complex web of financial organisations; their clients are giant pension funds, sovereign wealth funds and other investment managers, and those clients expect their assets to be managed conservatively through balanced equity portfolios that follow the fortunes of their benchmark market indices.

Such expectations mean that many large assets managers believe they have their hands tied to a large extent and cannot take action to divest unless the boards of their institutional clients are themselves willing to accept such drastic action in the interest of the planet or society. We believe that’s unlikely to come about until corporate boards become less male, pale and stale, and much more representative of the wider community in which they operate.

However, while we accept that outright divestment presents its challenges, we do believe these asset managers could do so much more to publicly name and shame the corporations where change is not happening. By bringing the engagement out into the public eye, these asset managers might start to rebuild trust with activists and the wider community who are fed up with relentless greenwashing.

Vanguard and Blackrock are the second and third largest shareholders in Coca-Cola. So why don’t they publicly demand that Coca-Cola rids itself of plastic bottles within three years rather than allowing Coca-Cola’s head of sustainability to get away with stating that Coca-Cola has no intention to stop using plastic and stating that consumers prefer it. As an aside, that statement was one of the most absurd things I have ever heard in my life!

The reality of ‘engagement’

It’s not hard to see how little engagement achieves in practice. In the recent past, we have sat in on engagement calls set up by the global disclosure organisation CDP, in which fund managers listen to presentations by companies and then get the chance to quiz them. In the last couple I have attended – for a large beef producer and a palm oil producer – there were representatives from a whole raft of asset managers on the call, yet only two of us asked questions at the end. I was one of those.

This is not surprising. Employees of large corporate asset managers are simply not in a position to ask provocative, off-the-cuff questions. They have to listen and report back, so that a committee can formulate a corporate response. Moreover, these businesses operate in an intensely competitive environment, in which profit has to takes precedence over planet-saving.

As a consequence, ‘engagement’, while sounding collaborative in theory, is all too often a pretty lily-livered affair in practice. Despite this, asset managers tend to take every opportunity they can to talk up their ESG credentials when it comes to marketing to potential investors. No wonder engagement is so widely regarded as a worthwhile route to better corporate practice; but in truth it has achieved nothing to mitigate climate change or reduce deforestation and biodiversity loss.

The earth is worse off than it was five years ago. So much more could be done, and so much faster, if the larger asset managers begin to publicly hold their portfolio companies to account for the emissions, deforestation and pollution they are directly responsible for.