That’s according to data from data provider ETFGI, which reported on 9th February that global holdings had soared in January by a record 6.47%, or $313 billion, from a previous record of $4.84 trillion in December 2017. Net inflows of $106 billion (also an all-time record) were 68.6% higher than a year previously, ETFGI reported.

And, as expected, the bulk of the new money was happening in equities. Assets in Equity ETFs/ETPs increased by 7.49% in January, ETFGI said, which significantly outpaced the 1.73% increase recorded in Fixed Income ETFs/ETPs during the same period.

More than half of the equity inflows went to the world’s top 20 ETFs by net new assets, which collectively gathered $62.6 billion in January 2018. The SPDR S&P 500 ETF Trust (SPY US), which was celebrating the 25th anniversary of its original 1993 launch, scooped $19.8 billion of new money to take its global capitalisation to $307 billion.

That, of course, was before the equity market correction of February 2018 set in. Not to mention a sharp rise in bond yields. So what’s the situation been since then? We await the February news with eager anticipation. 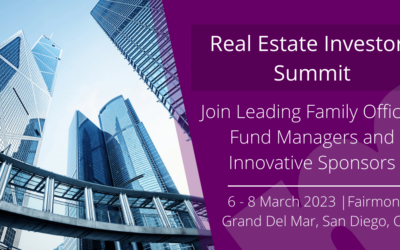