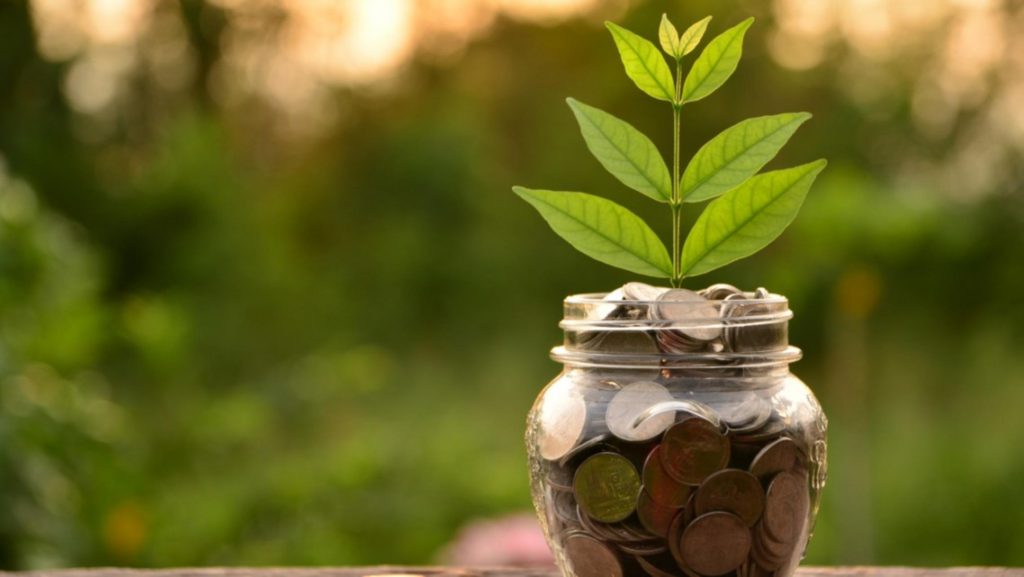 European shares pushed ahead at midday after a cautious start to Tuesday’s session as inflation in the eurozone held steady in February.

The benchmark Stoxx 600 index gained 0.56% after a cautious start to the session crept into positive territory as Asian shares fell overnight. Regional bourses were all up higher and Wall Street futures indicated a softer opening.

According to the flash estimate from Eurostat, the European Commission’s statistics office, eurozone inflation is expected to be 0.9% in February, unchanged on January’s year-on-year rate.

Asian markets slipped after Chinese regulators warned on the prospect of asset bubbles in overseas markets. Investors were also mulling whether the US Federal Reserve would act on the recent sharp rise in US bond yields.

Guo Shuqing, the head of the China Banking and Insurance Regulatory Commission, said he was “worried the bubble problem in foreign financial markets will one day go pop”.

“It was notable that while yields in Europe fell back yesterday, US 10-year yields held steady, which suggests a fair degree of uncertainty around whether Fed officials will push back harder, especially given the sharp rise seen in the ISM manufacturing prices paid data yesterday which hit their highest levels since 2008,” said CMC Markets analyst Michael Hewson.

In equity news, oil majors Royal Dutch Shell, BP and Total fell as crude prices dropped on worries about a demand slowdown in China, while Fresnillo shares also fell after reporting declines in gold and silver production for the year 2020.

Shares in Taylor Wimpey rose after the UK housebuilder said it would resume dividend payouts as sales and profits met expectations during an otherwise “unusual and volatile year”.

Equipment rental firm Ashtead fell, despite forecasting full-year results were set to be ahead of its previous expectations after it outperformed the market in the nine months to the end of January 2021.

Shares in Swiss chocolate maker Lindt & Spruengli jumped 3.3% after saying that it aimed for 6% to 8% organic sales growth this year thanks to pent-up demand after the pandemic hit its business.

Gambling group Flutter fell despite reporting strong momentum in the start to the year from its US operations, but warning of tighter European regulation.

Budget 2021 – will there be rises to inheritance tax?