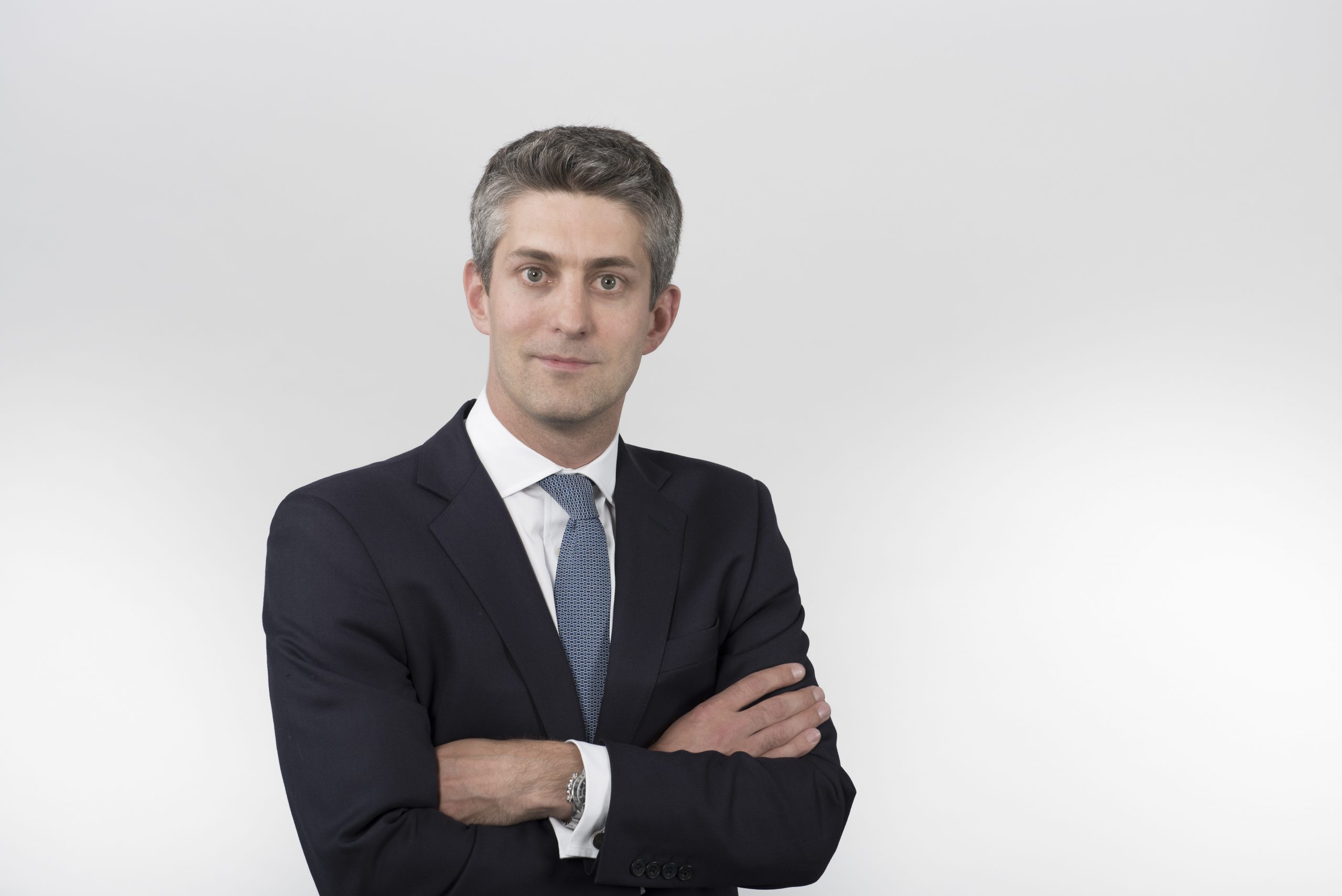 Back in June 2020, I compared inflationary risk to the Chernobyl disaster. Talking about the risk of inflation near the peak of Covid-19 disruption may have seemed odd to many – and that’s how my analogy got drawn. The plant operatives at Chernobyl were so focused on producing heat that they turned off vital control systems to disastrous effect.

When I wrote that article, economies around the globe were on their knees, and policy makers were rightly focused on re-heating the economy. But that focus soon turned into tunnel vision, and as the economy warmed up, no one hit the brakes to stop inflation rising well above target and expectations.

From deflation risk to inflation

As we moved into the second year of the pandemic, it became clear that policy measures had been effective at keeping the global economy afloat. And so, the market consensus moved from ‘deflation risk’ to ‘reflation’. Demand recovered faster than consensus expected, buoyed by fiscal support. Meanwhile, supply remained constrained because of the ongoing Covid-19 disruption to production and logistics. The ‘reflation’ consensus then moved on to ‘transitory inflation’.

You may have read another article of mine from June 2021, where I debated whether inflation is transitory or here to stay. If so, you may have noted that I never ascribed to this transitory view of inflation. I argued that whilst technology and demographics remained deflationary trends, sustained inflationary forces were building. The new focus on addressing inequality, the changing aspect of globalisation, the current tolerance for big government and the green agenda could all combine to sustainably raise prices.

What compelled me to write the aforementioned articles was our team’s firm belief in the risk of inflation. However, we also wanted to highlight the risks and opportunities for the equity markets. Interestingly, equity markets were still anchored to deflation winners.

In our view, cyclical equities in Europe were – at the very least – cheap hedges against inflation risk, and – at best – opportunities, if output gaps closed, unemployment fell, and we had a sustained capex cycle to retool the economy for the green agenda.

Our European equity strategy benefitted from being largely overweight ‘Value’, as inflation became more evident. However, declining real yields were an issue. Real yields are the nominal yields (e.g. 10-year Bund) less inflation. The market remained anchored to central bank commentary that inflation was transitory. As such, nominal yields remained near lows, while inflation moved higher. This translated to even more negative real yields, particularly in the USA.

Real yields matter because it’s real yields that set discount rates to the benefit of the ‘Quality’ factor. This continued until December 2021, when Jerome Powell, Chair of the US Federal Reserve (Fed), finally dropped the use of the word ‘transitory’ and highlighted that policy may need to tighten.

In 2022, financial markets have immediately moved to reflect expectations of a faster tapering of Quantitative Easing (QE), three to four US interest rate hikes from March onwards, as well as potential Quantitative Tightening (QT). This shift has resulted in real yields beginning to move higher (i.e. less negative), while duration assets have been hurt and cyclical (that means ‘Value’) equities have performed strongly.