Experian: Credit where credit’s due 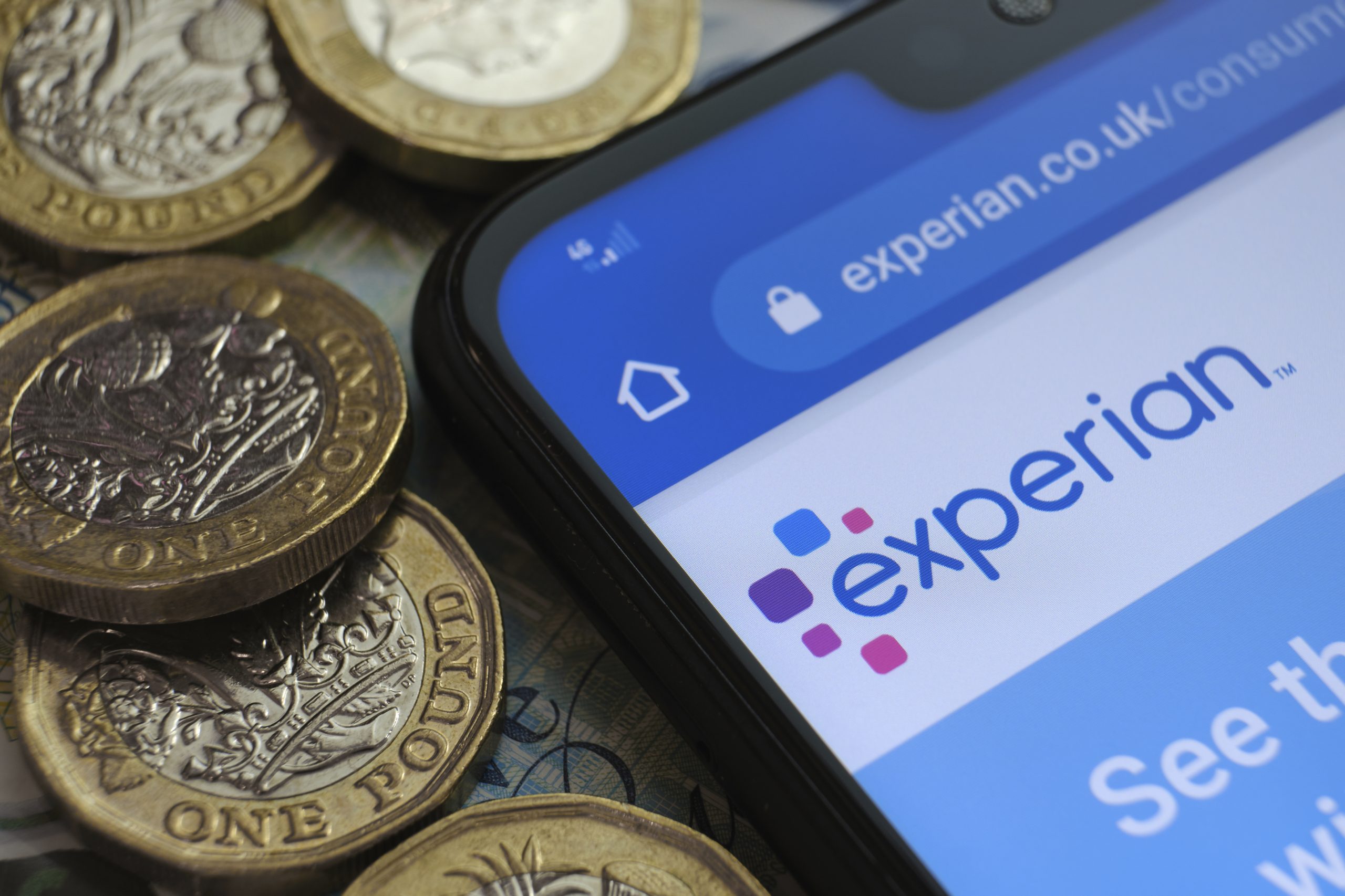 After a tumultuous year, Experian reported organic revenue growth of 7% and total revenue growth of 10% in the third quarter. That reflects good results in the Americas, especially in the consumer business, and is ahead of management expectations.

It’s core business, credit checks, should be highly cyclical – since when times are hard banks are less willing to lend and customers are less interested in borrowing. Yet it’s emerging from the pandemic stronger than even management had expected. In particular the formerly distressed consumer business is flying under the new free membership model, helped by the Experian Boost which allows consumers to attach non-traditional credit data to their accounts to improve their credit scores.

Given the stronger than expected revenue result the lack of a profit upgrade is notable. Lower than expected profitability can be forgiven in the middle of a crisis, but given our long term gripe with Experian is around margins it’s an issue to watch closely going forward. With a P/E ratio of 32 times earnings the group ultimately needs to deliver steady or ideally growing margins to justify its valuation.

Still, credit where credit’s due, this has been an impressive quarter.”