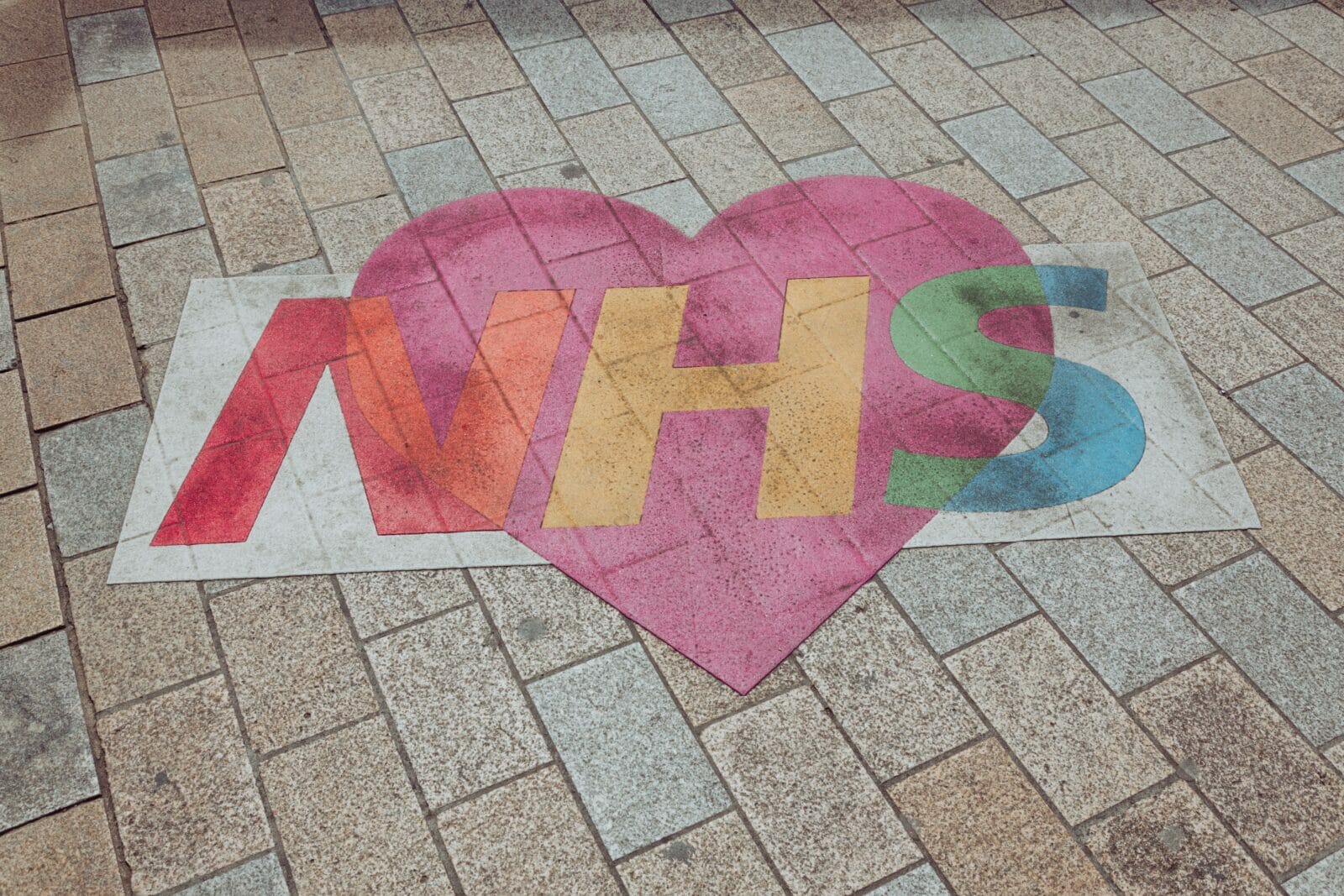 In response to the health and social care secretary Steve Barclay’s comments about changes to NHS pension rules, three investment and finance experts share their thoughts.

“The measures the government are proposing to slow a potentially escalating NHS staffing crisis will be good news for many NHS workers and retirees considering returning to work. Public sector pensions, including those enjoyed by NHS employees, are a valuable part of the remuneration package. So when complex and inflexible pension scheme rules are proving a disincentive to continued employment, changes are clearly required. The measures proposed today appear to address the most pressing issues facing NHS staff and potential re-joiners, which is welcome news ahead of what is likely to be a challenging winter.

“They are not, however a panacea for clinicians’ pension ailments where dissatisfaction is likely to continue as long as doctors face pension tax charges. Against this backdrop, we’d caution whether remaining in the pension scheme will continue to be in many doctors’ best interests. Professional financial advisers are best placed to make this assessment.”

The industry has been crying out for change to address the problems with the NHS pension system and today’s consultation is underwhelming. On the face of it introducing flexible retirement options for those in the 1995 scheme is positive but the conditions for accessing those new options such as drawdown abatement and the eligibility requirement of a 10% reduction in pay or a 10% reduction in capacity for GPs is nonsensical. There are huge waiting lists throughout the NHS, so forcing a reduction in capacity on doctors who might be more than happy to continue to working at 100% is an odd decision by the DHSC.

It’s clear the changes being tabled are trying to help ease a severe problem but they have fallen short of properly addressing it and may serve to add additional layers of complexity to an already devilishly complex system and put members off.

There are also some missed opportunities in this consultation which could have made a bigger and more significant impact. The problems associated with inflation and the NHS pension scheme are complicated but ultimately could prove disastrous for even moderate earners in the health service. There are attempts to fix this ‘CPI disconnect’ by moving revaluation dates to 6th April, but these changes fail to address negative growth. There is little announced that will help mid-career healthcare workers who could continue to face significant annual allowance charges and reduce their hours as a result.

Alec Collie, Head of Medical at the Wesleyan Group, said:

“This announcement provides some welcome detail on the government’s consultation to amend the NHS Pension Scheme as part of its Plan for Patients. There is good news on a number of counts. Firstly, easing the ‘retire and return’ rules should make it easier for more experienced professionals to return to the NHS without impacting their pension benefits as severely. As many as 41% of doctors told us they plan to continue working in some form after they take their pension benefits, with 52% of these planning to work in the health service or taking on some element of private medical work. These changes should make this easier for them.

“We’ve also seen changes to inflation-linked calculations that bring the system up to date, which is especially important in today’s environment. The scheme has also been extended to cover Primary Care Network staff, which will be welcomed by many.

“However, the government has missed a couple of opportunities. One of the key reasons why doctors are leaving the profession is because of pension taxation. Without making changes, specifically to the Lifetime and Annual Allowances, it is exacerbating a perverse situation where medical professionals that go above and beyond to care for their patients by taking on extra shifts can risk receiving tax bills – some of which drive doctors into debt or push them to early retirement. Unless this is fixed, we will continue to see experienced staff leave the NHS in order to avoid breaching their pensions allowances, something we simply can’t allow to continue. We know too many chose to opt out of the NHS Pension Scheme entirely, which could leave them missing out on vital benefits, and we’d encourage anyone considering this action to seek advice.

“There haven’t been changes to Scheme Pays either. This could have been given more consideration. There was flexibility during the Covid period, but making it simpler and more widely publicising it would benefit our hard working professionals in the long term.”

Will the Chancellor raise the lifetime allowance? Analysis from Evelyn Partners’ Smith and why it’s not the only pension tax relief snag

Reports have emerged that the Chancellor could increase in the Budget the amount people can save into their pensions tax-free in order to encourage over-50s to get back to work. Currently if the value of a pension pot exceeds the lifetime allowance of £1.073million...