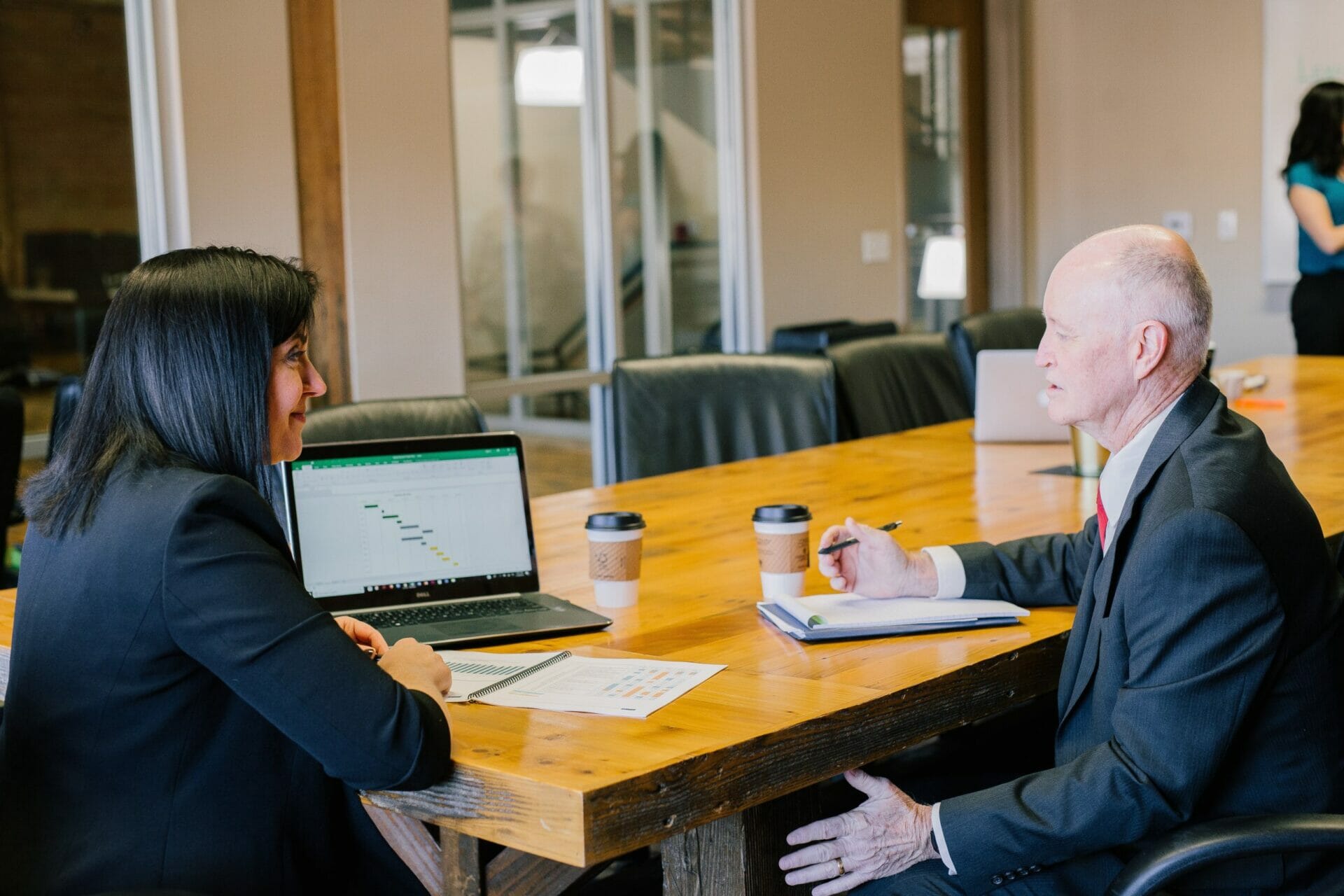 This morning the Office for National Statistics published a report entitled, Over 50s Lifestyle Study: Attitudes and reasons for workers over 50 leaving employment since the start of the pandemic. Below, IWork’s Julia Kermode and Startup School for Seniors’ Suzanne Noble share their thoughts:

Julia Kermode, founder at Nantwich-based IWork: “Ageism among UK employers is without doubt on the increase and yet we have shortages of experienced people in so many key sectors. At one third of the workforce, older people are a huge untapped talent resource willing to work and work hard but they aren’t being given a chance. We are all getting older, and one day we are likely to be that person who is not being given a chance. So come on, let’s open our minds and see beyond our biases to the real person. Older workers have had a really rough ride over the past two years since the pandemic struck: they were more likely to be furloughed than their younger colleagues, more likely to be made redundant, and are now struggling to find work being told that they are over-qualified, under-qualified, can’t be retrained, don’t have enough transferable skills, the list goes on. And those from lower socio-economic groups struggle against prejudice even more so.”

Suzanne Noble, Co-director of the Startup School for Seniors: “There’s no doubt that the rise we’ve seen in older people choosing to go self-employed has been driven by multiple factors as highlighted in the report, especially around those who have unexpectedly been made redundant or furloughed. While the media tends to report ‘olderpreneurship’ as being an exciting and self-directed choice, our experience running Startup School for Seniors is that it’s primarily driven by external factors such as being unable to gain full time employment or employment that is flexible around other responsibilities such as caring. I’m hugely concerned about rising unemployment among people aged 50+ now that furlough is long gone.

We’ve seen a sharp rise in enquiries from over-50s coming from those who are at risk of losing their job or who have been made redundant. I suspect the worse is yet to come. Many employers see older people as non tech-savvy and surplus to requirements, whereas the reality is they are highly experienced, very motivated and quick to adapt to new technologies. Our Startup School for Seniors was specifically launched to help these people create businesses of their own, where they can utilise the experience and skills they have picked up during 30 or more years in the workplace. They have a streetwise savvy and experience that many firms bizarrely do not value. Also, people with experience are much more suited to the remote working culture that is now embedded, as they have the skills already and can just get on with the job. UK companies that jettison loyal and experienced staff may come to regret their decision in time. Equally, people aged 50+ who set up their own businesses are increasingly seeing it as the best thing they have ever done, as it gives them a flexibility, freedom and work/life balance that they never had before.”