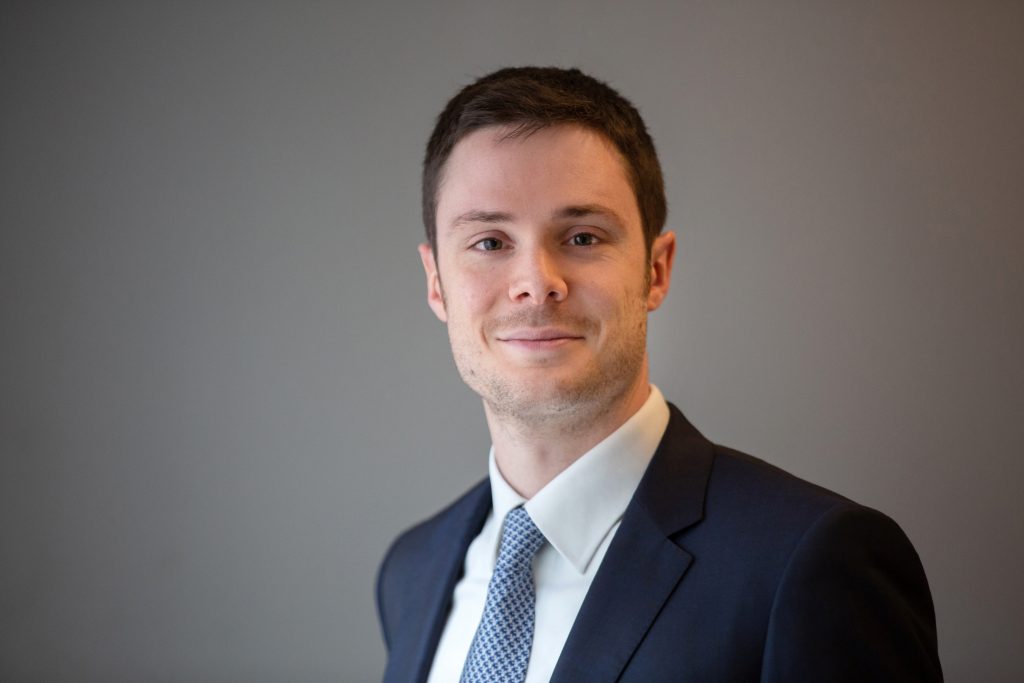 When you invest with so many high-quality fund managers, it’s only natural to pick their brains every now and then. We have spoken to a few of them and collected their thoughts on the current situation in China.

As a background, around nine months ago, in November 2020, Ant Financial (Alibaba’s fintech business) was ready to break records with a $37 billion IPO and an estimated valuation close to $300 billion. However, the Chinese regulators pulled the plug on it, officially because of risks around financial security. Since then, the clampdown has extended more broadly, reaching the wider internet and e-commerce sector, property developers, the ride-sharing company Didi Chuxing and the entire private education sector. Markets and more broadly investor sentiment has been under pressure and Chinese stocks are now trading at around 30% below their February peak.

Most of the managers we spoke to have a constructive view and, on average, their thoughts can be summarised in the following points.

Regulatory tightening cycles are not that unusual in China. In 2015, the coal and steel industries underwent a period of reform with China aiming to clean up those sectors. In 2018, younger industries such as peer-to-peer lending and online gaming were heavily regulated to align strategically important areas to existing social and economic plans. The entire healthcare industry has been an ongoing priority of the Chinese government for the past few years. So, in hindsight, a regulatory clampdown of the internet sector was just a matter of time and the only difference with the past is that such changes have affected the largest and widely held Chinese companies, such as Alibaba, Tencent, Meituan etc.

The recent changes are in part an overdue catch-up with matters such as privacy, data protection and anti-competitive behaviours, but also a part of the wider government plan of reducing reliance on western economies. China’s geopolitical and social agenda necessitates directing more capital towards sectors seen as core for the country’s industrial autonomy, such as semiconductors, robotics, energy storage and artificial intelligence so, perhaps, regulating (and making less appealing from an investor’s perspective) consumer internet services could contribute to that.

Looking forward, the expectation is that the intensity and the severity of the internet regulatory crackdown will decrease but today is too soon to assume this tightening cycle is over. Clearly, rules put in place so far will not be rolled back and their impact on companies and business models still needs to be fully understood, but as uncertainty dissipates this could prove to be a very interesting entry point (from a valuation perspective) in a part of the Chinese equity market that for many years has offered outstanding growth.

The private education sector is in a worse place. Recent regulations are similar in nature to previous ones in that they come from a social need, but the consequences are a lot more severe. The government’s objectives are both to reduce the cost of having children and to even out the education system across different regions and wealth levels. In March 2021 President Xi called the private tutoring sector “a chronic disease” and since then has put rules in place to essentially force companies out of mandatory school years. From their peak, the main private education companies lost more than 90% of their market value.

Overall, this was not an attack on the private sector. China needs and wants foreign capital, as proven for instance by the extensive growth of the Stock and Bond Connect programs. Some structures, such as US ADRs, might change or even disappear, but ultimately a strong, advanced private sector is vital for China’s future as a technologically advanced economy. Regulation is often a short-term negative for equity prices and investor sentiment tends to fall under a lot of pressure, as it is the case today, when such large changes happen almost without anticipation. China’s way of communicating has perhaps been opaque and sudden, but ultimately the country’s long term investment case is little impacted: the equity market remains wide, deep and full of attractive investment opportunities for those investors who can actively select the best stocks. The fact that the market is now one third cheaper than it was six months ago is an obvious plus.

15.9m UK adults more financially vulnerable as a result of the pandemic