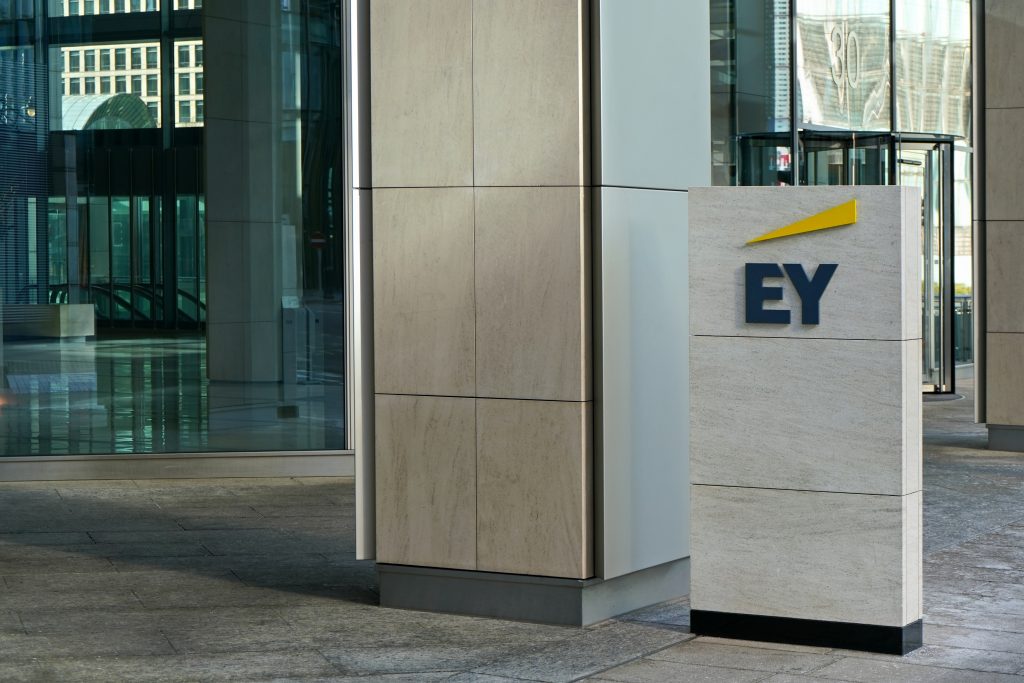 One of the UK’s ‘big four’ accountancy firms, EY, is embroiled in yet another dreadful audit performance. The FT also reveal ex-CEO of Wirecard, Markus Braun, took out a €35m short term loan in the final months of troubled payment group’s operations.

Another company EY audited, Wirecard, has a new development.

More amazing detail on the final months at Wirecard from @OlafStorbeck
A totally normal €35m short term loan to the CEOhttps://t.co/vkyTrqw2lF

The FT doesn’t ease up on ‘big four’ criticism.

The UK’s biggest accounting firms have been criticised by the industry’s watchdog for an ‘unacceptable’ decline in the quality of their work after a third of their audits fell below its expected standard https://t.co/vSpniF24Np

This thread covers new labour market data in detail, check it out.

In Westminster, Chris Grayling won’t be the new chair of the Intelligence Committee. Henry Mance writes the tweet of the day.

The fact that Grayling didn’t notice there was a coup brewing is pretty strong evidence that he wasn’t cut out to chair the intelligence committee https://t.co/8E15EV7oLv

Apple beats out the EU, as a €13bn tax bill thrown out.

Whatever the misgivings over how multinationals shelter tax, the EC failed to prove that Ireland had given Apple state aid. My col on Apple’s €13 billion appeal win; Dixons Carphone’s long-haul turnaround; and the CMA’s flawed Deliveroo decision.https://t.co/Io2vQ241gx

And finally, is the jocular Dutch PM the new bad guy of the European Union?

You'd think I'd be fed up with talking about Rutte by now, and you’d be right. I made an exception for @dannyctkemp and the opportunity to mention peanut butter though.https://t.co/G93oXT2IFu

Should the Bank of England publish CHAPS data daily?

Can the UK emulate the staggering Chinese recovery?