EY steps down as auditors to Southampton FC sponsor Kuflink 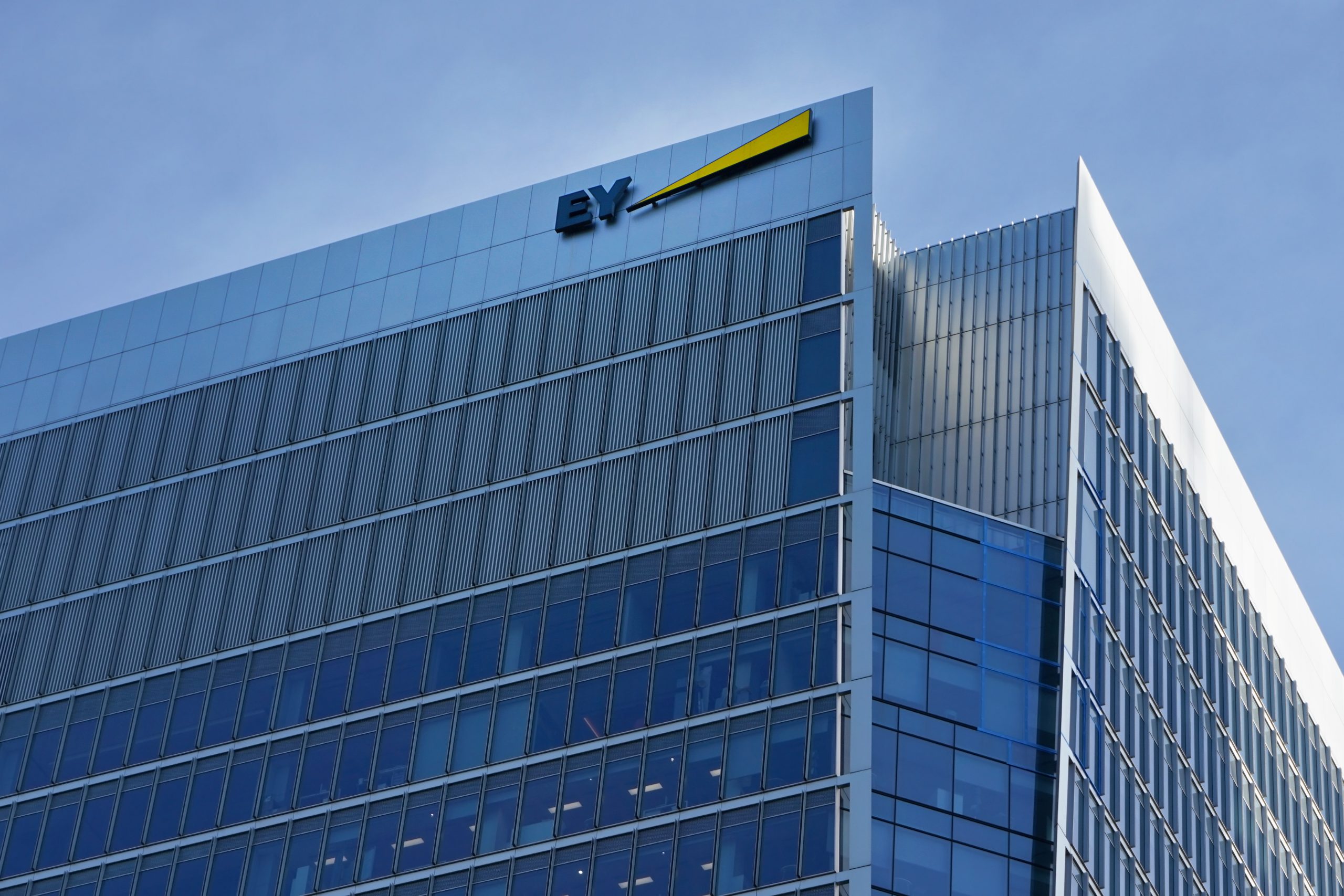 Today on Twitter, the Personal Finance Society (PFS), the largest professional body for individual financial advisers in the UK market, may be deregistered by the Chartered Insurance Institute. Elsewhere EY steps back from FCA-regulated peer-to-peer lender, citing poor governance.

First, Robert Smith the FT reporter that broke much of the Greensill Capital scandal tweets another revelation.  The FT covers the tiny audit firm that signed off for Sanjeev Gupta’s empire.

"It smells of the 1950s. It’s full of boxes with yellowing bits of paper spilling out.”@_MODwyer, @cynthiao and I offer a rare glimpse into the offices of King & King, Sanjeev Gupta's auditor of choice for 60+ companies that generate ~£2.5bn in revenuehttps://t.co/KWdb0s0YTV

Also in auditing, James Hurley reports for the times EY is stepping back from Kuflink. The peer-to-peer lender, and Southampton FC sponsor, is accused of having poor governance, and ‘highlighted “significant doubts” over the company’s ability to keep running.’

Elsewhere, Deutsche Bank reveals they have risen from the Archegos scandal unscathed.

Deutsche Bank reports results 34% ahead of consensus and revenues 9% ahead ! And no loss on Archegos.

This isn't the Deutsche Bank I used to know. pic.twitter.com/UM0vURhVW2

James Fitzgerald from Citywire reports the CII plan to deregister the PFS.

Very thorough reporting here from @JamesFitzJourno who has uncovered a rift between the CII and the planning body, plans to deregister the PFS and more resignations to come from PFS top brass. https://t.co/eb5hufzAq4

Taking a look at the macro-economic picture, the smart money’s on $VICE this summer.

Investors are betting on a "summer of sin". Chart shows S&P 500, MSCI's US ESG index and $VICE, an ETF for fags, booze and gambling stocks.