The business, which was formerly known as Belasis IFA, has now moved into new premises in the heart of Darlington, from their previous base in Billingham.

Business Principal at Fairstone Financial Management’s Darlington office Craig Dyball said: “Having outgrown our offices through the growth of the team and expanding client work, we took the strategic decision to move to Darlington. We have been impressed by the dynamic nature of Darlington and recent inward investment which has created jobs and a skilled workforce.”

IFA Stewart Hodgson said: “With an eye on developing more business in the North Yorkshire area, a move to Darlington represented a sensible decision for the firm. With the continued support we receive from our parent, Fairstone, this promises to be a very exciting time for the company, especially as we look to further acquisition opportunities.”

Chief Executive of Fairstone Group Lee Hartley said: “We are very pleased with the continued growth of the team in Teesside under the Fairstone umbrella. It is particularly gratifying to see the results that can be achieved when our partners take advantage of our Downstream Buyout Model and of the financial and administrative support they can count on when they become part of the Fairstone family.

“We are always keen to provide the help needed for our partner businesses to flourish, whether it be financial or administrative, and the success that the team in Darlington has achieved is something we would like to congratulate them on, and emulate throughout the Fairstone Group.” 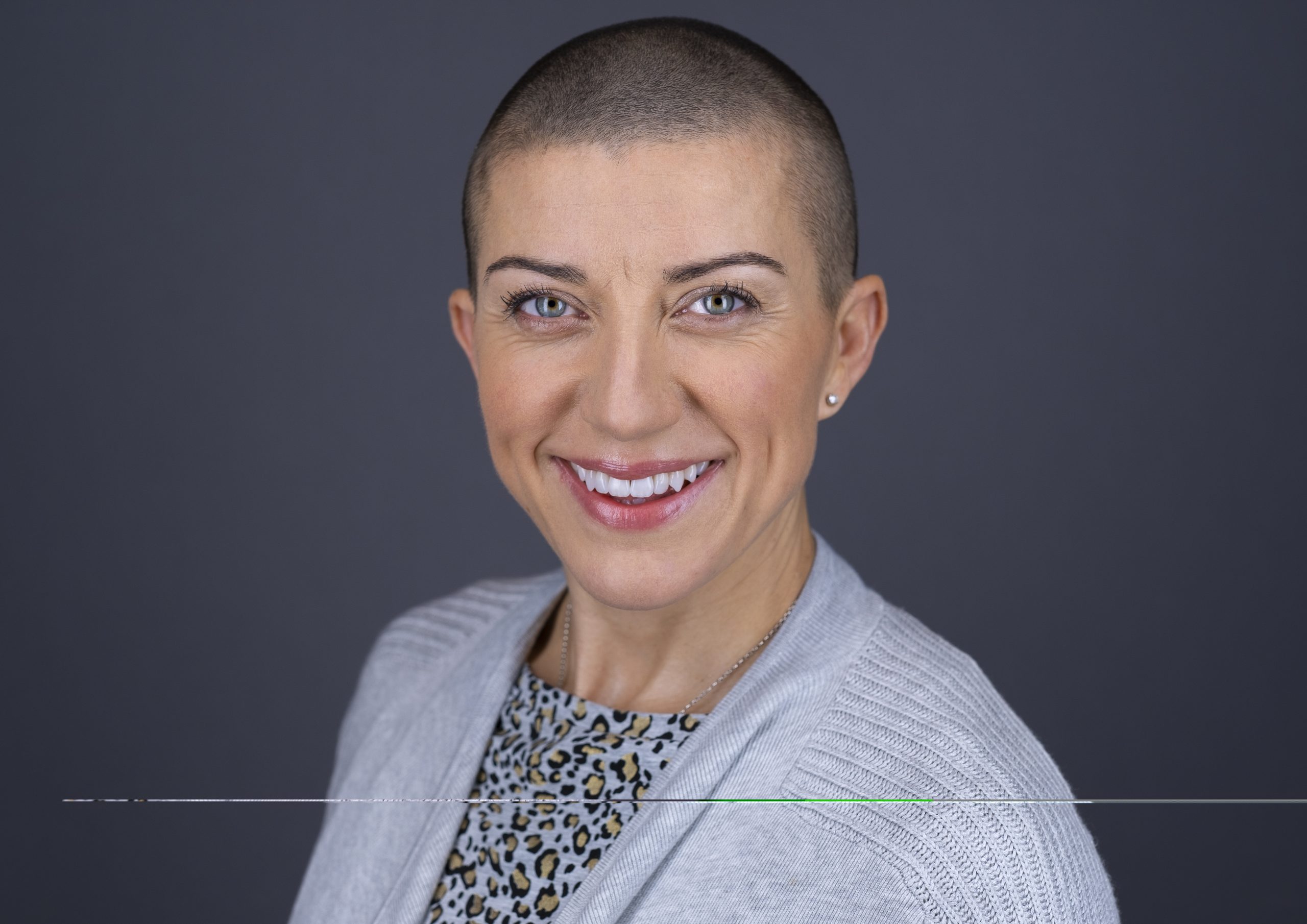 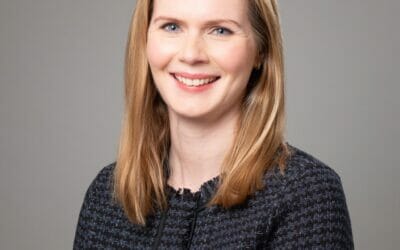 Seccl has further strengthened its leadership team, with the appointment of Alex Henderson as chief risk officer (CRO). Joining in January 2023, she will hold executive responsibility for Seccl’s risk and compliance functions and for helping ensure the business is...