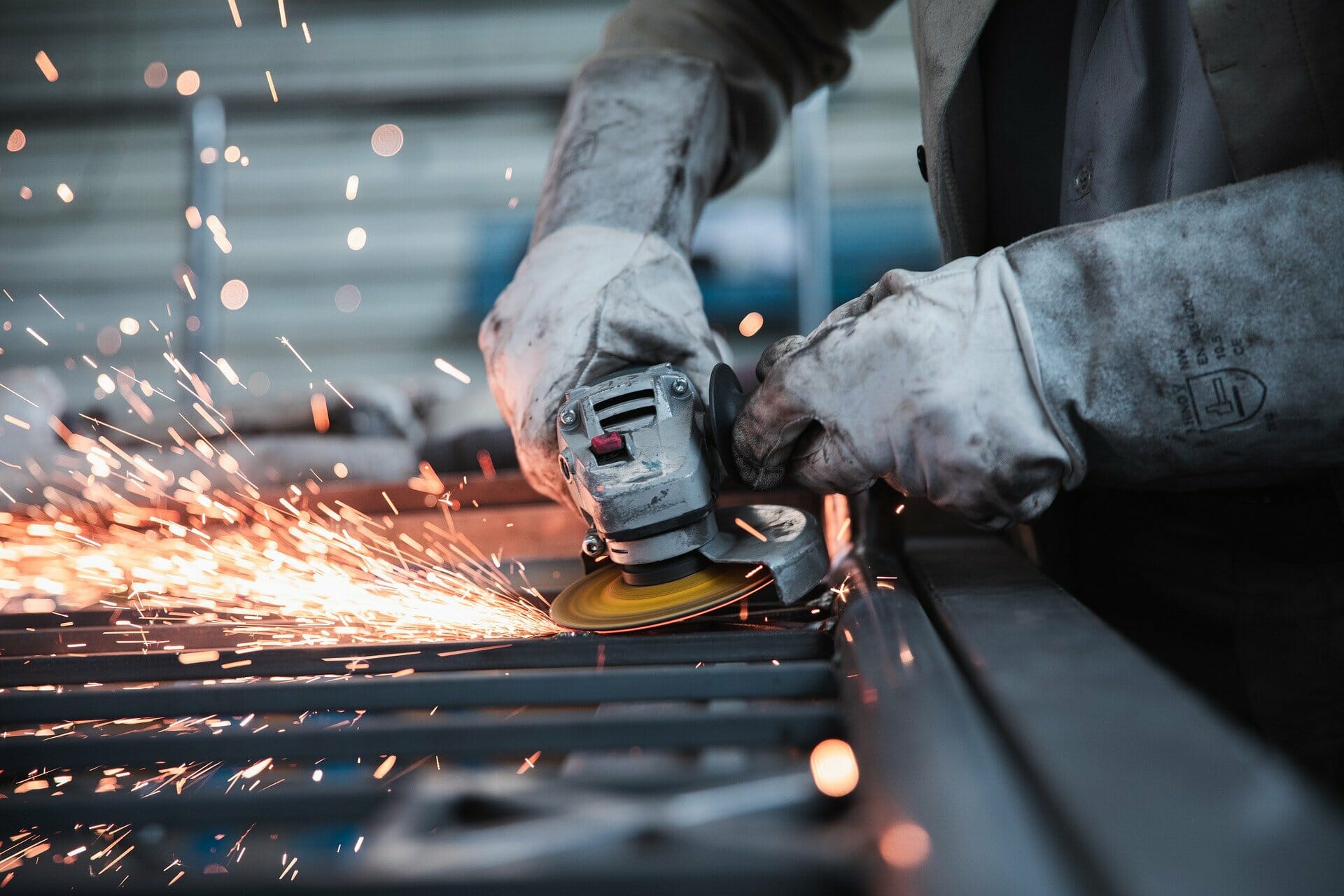 The Financial Conduct Authority (FCA) has published proposals for a compensation scheme for former members of the British Steel Pension Scheme (BSPS) who received unsuitable advice to transfer out of the fund.

The FCA has found that almost half (46%) of the advice it reviewed relating to BSPS was unsuitable.
It is proposed that the scheme will cover those who transferred out between 26 May 2016 and 29 March 2018. If it goes ahead, the FCA will publish rules setting out how advisers must determine whether they gave unsuitable advice and whether they must pay compensation. Independent checks and monitoring will be put in place to ensure that firms comply with the rules and consumers can be confident in the outcome of the review.

The FCA has previously set out that it will take strong action against impacted firms who try to avoid their responsibilities to pay compensation and already has an asset freeze in place on one firm. It reminded firms of these expectations today.

The Financial Services Compensation Scheme will consider claims from individuals who received advice from an insolvent business or one which no longer exists.

If confirmed, the scheme is expected to be in place by early 2023, with consumers starting to receive compensation from late 2023.

Consumers can make a complaint now rather than waiting for the outcome of the consultation. Information is available on the FCA’s website.

Sheldon Mills, Executive Director for Consumers and Competition at the FCA, said: “The circumstances around British Steel Pension Scheme transfers were exceptional, with former members receiving significantly higher levels of unsuitable advice compared with other cases. We want individuals who lost out financially after receiving unsuitable advice to receive compensation through our scheme.”