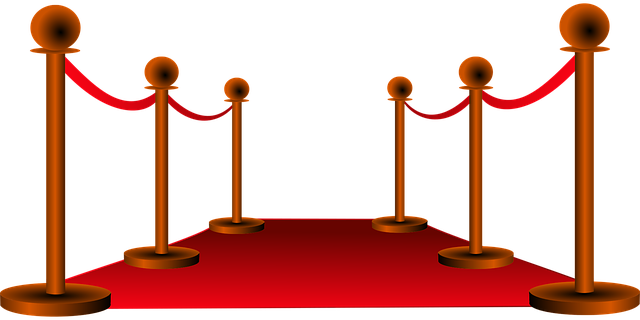 Seven active fund managers have joined FE fundinfo’s coveted ‘Hall of Fame’ list for the first time in 2022, which recognises those managers who have been ‘Alpha-rated’ over a period of seven years. Read on to find out exactly who’s been making the grade this year.

With excessive volatility hitting the markets over the last two years and set to continue into 2022, the seven managers joining the list for the first time were William Pattisson from Ardevora Asset Management, Sebastian Lyon from Troy Asset Management, Clive Hexton from Rathbone, William Lock from Morgan Stanley, Tom Holl from BlackRock, Yu Zhang from Matthews Asia and Jeremy Wharton from Church House Investment.

To gain an Alpha Manager rating, fund managers are ranked according to their track records since 2000, with extra weighting applied to those with longer track records to highlight the benefits of their experience in delivering strong performance in a range of market conditions. The rating is based on three components: risk-adjusted alpha; consistency of outperformance versus their benchmark; and outperformance in both up and down markets.

With the Hall of Fame list now standing at 51 managers overall, 10 fund managers have also been recognised for their appearance in the Hall of Fame without interruption since their first appearance. They are Martin Lau from First Sentier Investors, Harry Nimmo from abrdn, Mark Slater from Slater Investments, Richard Woolnough from M&G, Giles Hargreave from Marlborough Fund Managers, Leigh Himsworth from Fidelity, John Chatfeild-Roberts and Daniel Nickols from Jupiter, David Dudding from Threadneedle Management and Richard Pease from Crux Asset Management. This will be the last time that Giles appears on this list, following his recent retirement.

“Given that out of the last seven years two have been marked by extreme volatility in the wake of the Covid pandemic and subsequent rises in inflation and interest rates, the 51 managers on the Hall of Fame have performed outstandingly well to navigate these challenges and market rotations. Navigating these changing markets and wider economic events has been a constant feature of the alpha managers and for the most experienced managers they have been able to do so successfully for years, if not decades.”