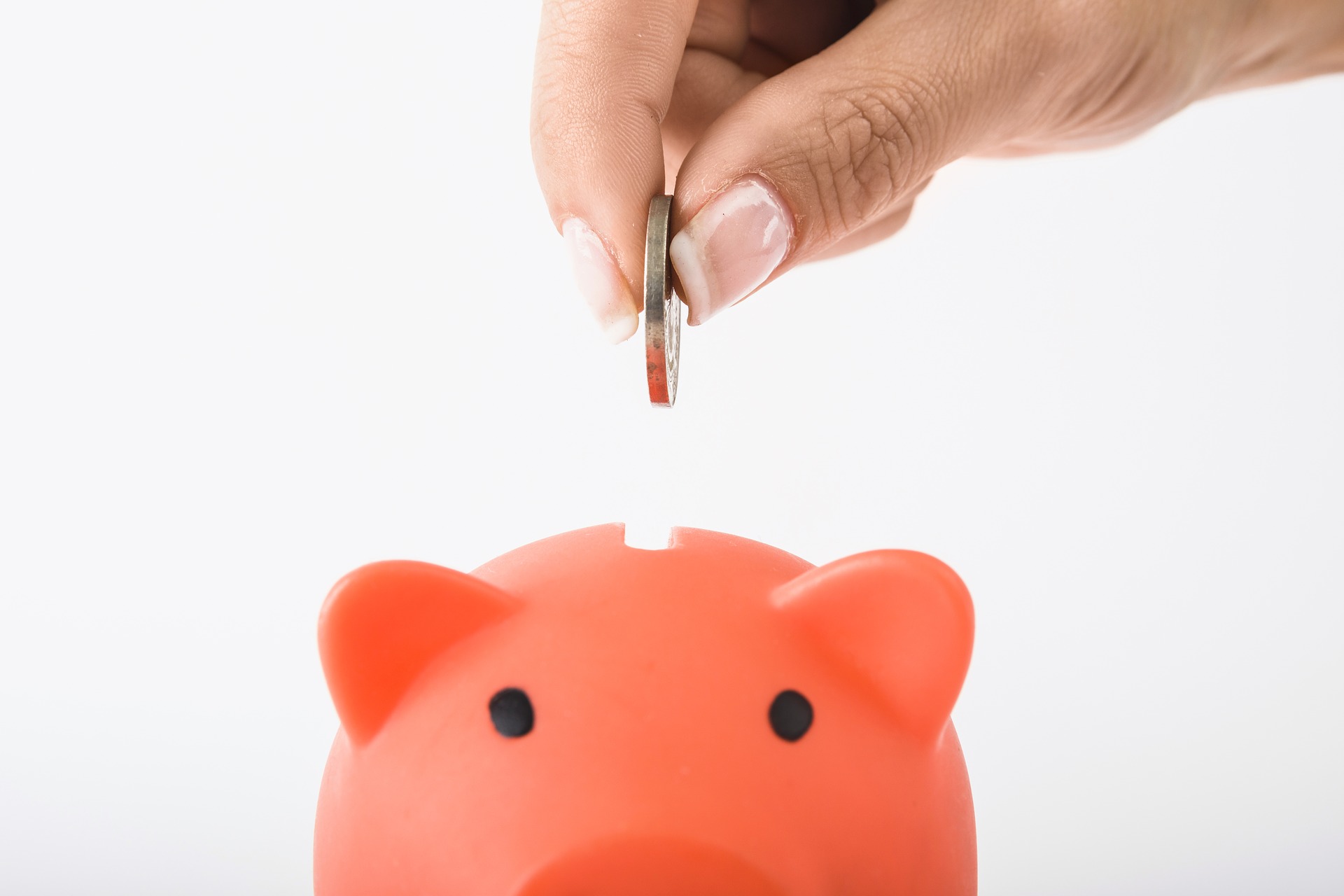 Less than half (45%) of UK women feel financially independent – with one in 10 (11%) doubtful they will ever achieve this, according to new research from Fidelity International.

Fidelity’s second Global Women and Money study explores the subject of financial independence, based upon findings from more than 6,000 women across the UK, Germany, Hong Kong, Japan, Singapore, China and Taiwan.

The findings reveal a mixed picture when it comes to women and financial independence in the UK, with many facing significant financial uncertainty, less than a third (32%) feeling confident about reaching their financial goals, and just 28% saying they are free from money worries. A fifth (19%) do not feel they can easily support themselves or their family, with only a third (31%) expecting to live comfortably in retirement – leaving the remainder unsure about their long-term position.

The result is that 38% of those who do not consider themselves financially independent feel unable to make their own life choices, with 30% dependent upon a partner’s income and 24% having outstanding debts.

At the other end of the spectrum, those who do consider themselves financially independent attribute this to having sufficient income to cover their outgoings (62%), as well as freedom from debts (51%) or having built up a savings buffer to cover unforeseen expenses (49%). More than two-fifths (44%) say their finances provide them with the ability to shape their own lives, highlighting the importance of financial independence in enabling and empowering women to make decisions.

Maike Currie, investment director at Fidelity International, comments: “Female financial independence is fundamental. Having control over our finances allows us to adapt to changing circumstances, tackling challenges head-on and seizing opportunities to shape the lives we want. Yet less than half of UK women feel financially independent.

“Low-income levels, fears about job security and the compromise many women are forced to make between work and caring responsibilities are all named as barriers to achieving financial independence. We all have a central role to play in breaking down the barriers which are currently stacked against women and impact their financial wellbeing.”

Personal income is seen as a defining measure of financial independence, with the ability to cover everyday expenses and bills (53%) or remaining fully independent of anyone else (52%) vital in achieving this2. Personal savings which cover unforeseen expenses (51%) and a long-term plan for retirement or a pension pot (28%) are also considered key to securing financial autonomy.

However, with almost half (48%) of women citing the high cost of living as the biggest barrier to improving their finances, these challenges look set to continue over the coming months or even years. Low-income levels (30%) and fears around job security (11%) present further hurdles to overcome in order to achieve true gender parity.

Maike Currie continues: “The disparity between women’s income levels and the rising cost of living is one of the main challenges standing between them and financial independence. While this continues to weigh heavily on so many households – as UK inflation climbs and household bills soar – women’s finances are likely to bear the brunt of this burden.

“It is a well-recognised fact that women spend more of their money on their children, pay more for the things they consume and need (known as the ‘pink tax’) and play a larger role in keeping the household running. With these immediate obligations and pressures front of mind, the opportunity for women to plan for the future and build up their long-term savings is often ignored or pushed to the side.

“Securing female financial independence has never been more important. We need to empower women when it comes to managing their money, equipping them with the confidence and tools to achieve financial independence and resilience. This means better education on budgeting, investments and finances; greater access to financial advice and guidance; and increased help for those with caring responsibilities.”

Of the seven markets included in Fidelity International’s study, women in the UK are some of the least likely to feel financially independent (45%), alongside those in Germany (33%), Japan (38%) and Singapore (46%). In contrast, those in China (69%) and Taiwan (72%) feel most secure in their position.