Fighting over handbags – a more fashionable approach to divorce? 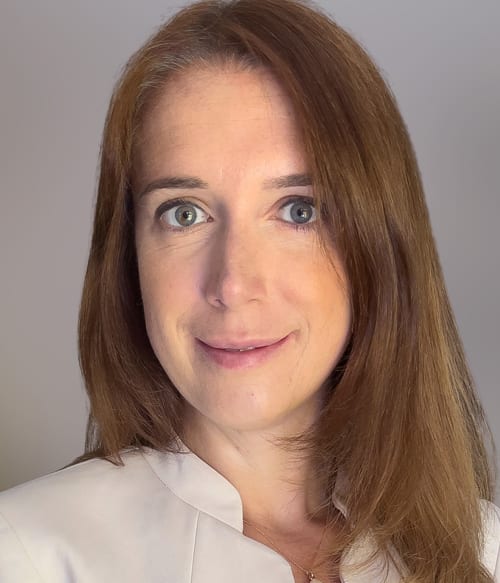 Over the pandemic, the price of luxury goods has risen drastically. Glamourous, high-end accessories are becoming the disputable assets wealthy couples can come to blows over when their marriage breaks down. Handbags, as a prime example, are retailing at higher-than-ever prices, sometimes at hundreds of thousands of pounds. A handsome collection his can make them some of the most valuable assets a high-net-worth couple has.

As such, ‘Handbag divorces’ has become a term now widely used to describe the battles over luxury goods.

But it is not just handbags. The latest battleground to reach the public eye is the art collection of Harry and Linda Macklowe, who divorced in 2017. The art pieces were collected over their 50-year marriage and have been the hotspot of dispute. On 15 November, the first half of the collection went to auction at Sotheby’s, selling for a $676 million. The second half goes up for auction in May 2022 as the couple continues to fight over the valuations of their assets.

It is fairly standard, unfortunately, for couples going through a divorce to disagree over their assets, particularly the family home, pensions and savings. Even in the last year, estimates show that 4/10 divorce cases involved financial disagreements, sometimes ending up in court. ‘Handbag divorces’, then, are rapidly becoming serious enough to require settlement by a judge when the couple cannot come to an agreement.

As divorce lawyers, we see people fixate over items that hold special meaning for them, for example it was a gift, or it marked a milestone like a significant anniversary. More often than not, this results in the divorce becoming more expensive, lengthy and emotionally intense.

In order to receive a financial settlement, the divorce process must include full disclosure of the marital assets and debts. As part of this, each party is required to declare any personal belonging which is worth £500 or more. As we have seen, many luxury items, handbags, watches, art pieces, easily fall within this bracket, often considerably exceeding it.

In the case of the Macklowes, these assets came in the form of a substantial art collection –the valuation of which caused conflict between the ex-spouses. As such, professional advisers were brought in to identify the true value of the pieces of art – much like the process for valuing a house. The significance of such items cannot be understated and highlights the increasing dominance of luxury items in divorces. Whilst harmony can be reached when ex-spouses are not on good terms, the case will often become increasingly protracted and costly.

In the event that the couple is disputing an item which was given as a gift, the law has clear determiners. During the marriage, any goods gifted to your spouse count as matrimonial property, which means they will be added directly to the general pot.

However, if the gift is received by one party during the marriage from a third party, the situation is different, and the item does not count as matrimonial property. Your ex-spouse, consequently, has no claim over this item.

The Openwork Partnership launches menopause and miscarriage support for colleagues