Newspage have asked financial services experts for their views on the latest DeadHappy ad featuring murderer Harold Shipman and shared them with IFA Magazine. Needless to say, brokers and IFAs are united in condemnation for the advert – which depicts an image of the serial killer and the phrase “Life insurance – because you never know who your Doctor might be” and also for the organisation who’s approach is clearly beyond insensitive – in it’s quest for clicks. We’ve declined to show the actual advert here on IFA Magazine for obvious reasons.

Shepherds Friendly, the mutual organisation which underwrites DeadHappy, has responded to the advert on LinkedIn with: “We have expressed our view to DeadHappy that it was distasteful and inappropriate and had them take it down immediately. We are currently investigating the matter further.”

Sharing their responses to the advert, brokers have commented as follows:

Gareth Davies, Director at South Coast Mortgage Services:“I mean, what sane marketing exec signs off on something like this? There’s controversy and there’s downright wrong, and this is the latter I’m afraid. I can take a joke with the best of them but for this to go live is crazy. However, I’m guessing they knew what the response would likely be, and it has us all talking about them as a firm. What’s that old saying again?”

Lewis Shaw, Owner and Mortgage Broker at Riverside Mortgages:“Who would ever countenance an advert like this? It’s not ‘bad taste’, it’s downright disgusting. For the families who had loved ones snatched from them by this murderer, it must be horrific. Had any of my family been killed by that monster and someone tried to make money off the back of it, I’d be stood outside the doors waiting for whichever marketer thought it was funny or edgy and give them a good insight into my own ‘edgy’ and ‘dark’ sense of humour. The inability to empathise with the families of murder victims shows what a psychopathic and parasitic company this lot are.”

Alex Shairp, Director at Blackmount Private Wealth Limited:“The ad’s clearly been designed to create a furore and nothing else. It’s a shame the marketeers couldn’t come up with something decent and give financial services a good name. It’s not big and it’s not clever.”

Lee Thomas, Protection Advisor at Pangea Life:“I thought twice before commenting as another article will possibly give Dead Happy more of the publicity they seem desperate to get. However, hopefully, not all publicity is good and this may deter them from future tasteless advertising. I used to find their adverts funny and a clever attempt to engage people in an important issue, however, they are now going too far and doing more harm than good. They might also want to think about cutting out the dishonest advertising they indulge in. There is another ad currently being run by them that misleadingly gives the impression they provide cover for people with mental health issues that most other insurers don’t, which is nothing short of an out and out lie.”

Jonathan Southgate, Founder at Sterling Southgate:“DeadHappy are disgraceful. That so-called industry disrupters feel they can use such cold and shortsighted “banter” to onboard clients in an age where the majority of the industry is approaching the market with kindness leaves a terrible taste in the mouth. But when companies are this devoid of humanity and compassion and put a marketing spin over the sensitivities of the families affected by this heinous individual, why would anyone use them? How on earth can you trust a company with something as personal as arranging funds for your loved ones in the event of your death if they have no thoughts for the victims, or their families, of Harold Shipman?”

Rhys SchofieldManaging Director at Peak Money: “I may possess a dark sense of humour, the nicest people generally do, but there is a line when it comes to what’s in good taste as an ad and even I would say this steps pretty far over it. Is it ballsy? Sure. Is it wise? Probably not.”

Samuel Mather-Holgate, Independent Financial Advisor at Mather and Murray Financial:“Distasteful is an understatement. Putting a serial killer’s face on an advertisement gives attention to a man that most want forgotten. This will upset victims’ families and the Advertising Standards Agency have to debate whether this type of marketing should be allowed.”

Scott Taylor-Barr, Financial Adviser at Carl Summers Financial Services: “This is really appalling and tasteless. Shipman’s crimes are not that long ago, his victims’ close families are still alive and could well see this advert, which would be horrendous for them. Seeing the murder of their loved ones trivialised to sell insurance. How someone signed this off and felt it was the right image for their business, not to mention the wider insurance industry, is beyond me.”

Jamie Lennox, Director at Dimora Mortgages:“The bleak reality in a world where we are bombarded with ads is that shock value is often the easiest way to be seen amongst the fog. Will it be distasteful and offensive to many? Yes, but at the same time it will bring huge attention to their brand, which is what they are trying to achieve. With a younger demographic who spend their life sharing memes on social media, this type of marketing is only going to increase.”

Craig Fish, Founder & Director at Lodestone Mortgages & Protection: “This company needs to be shut down. I honestly don’t know how they get away with it. This type of advertising is all about the headline to get attention, and sadly they will probably succeed. I used to think their adverts were funny, but now they are just inappropriate, inconsiderate and downright distasteful. Did nobody give any thought to the families of those who were victims of this vile human being? The FCA and ASA need to carefully reconsider their approval of this advert.”

Kylie-Ann Gatecliffe, Director at KAG Financial: “I appreciate marketing has to be creative nowadays to get traction, in a world where we have thousands of companies shouting for our attention. However, I think there are ways and means of doing this without trying so hard to cause offense. The team that put this together will have known how close to the bone this is, and that it would cause a reaction. While some people will find this funny, I think they are setting themselves up as a jokey company within the industry, which will not appeal to everyone, and when it comes to protecting their families, clients usually want this to be taken seriously. I think they are going too far with their message and it seems controversy is being used to keep them in the limelight, rather than focusing on how they are actually helping clients.” 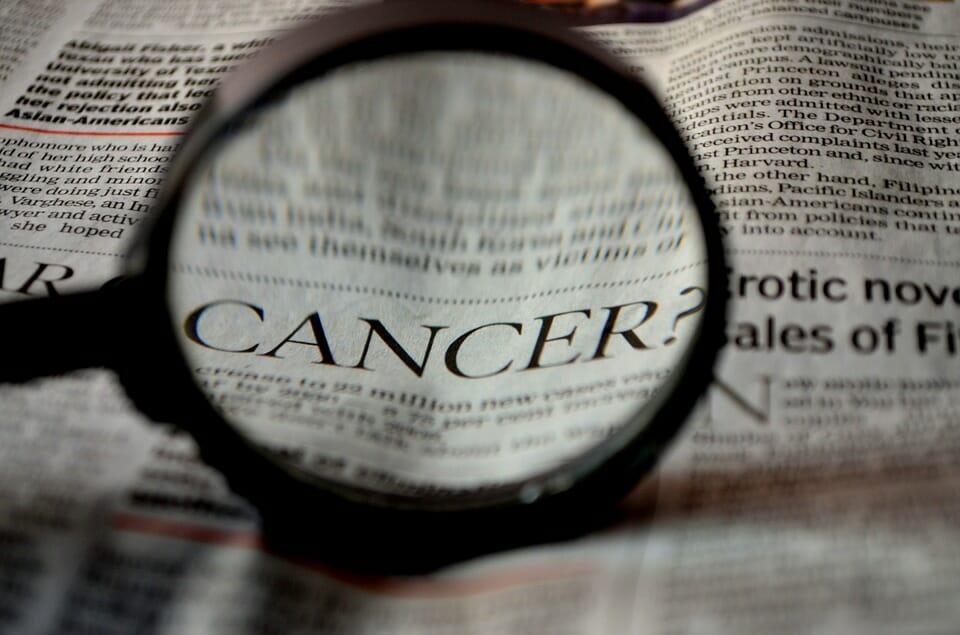 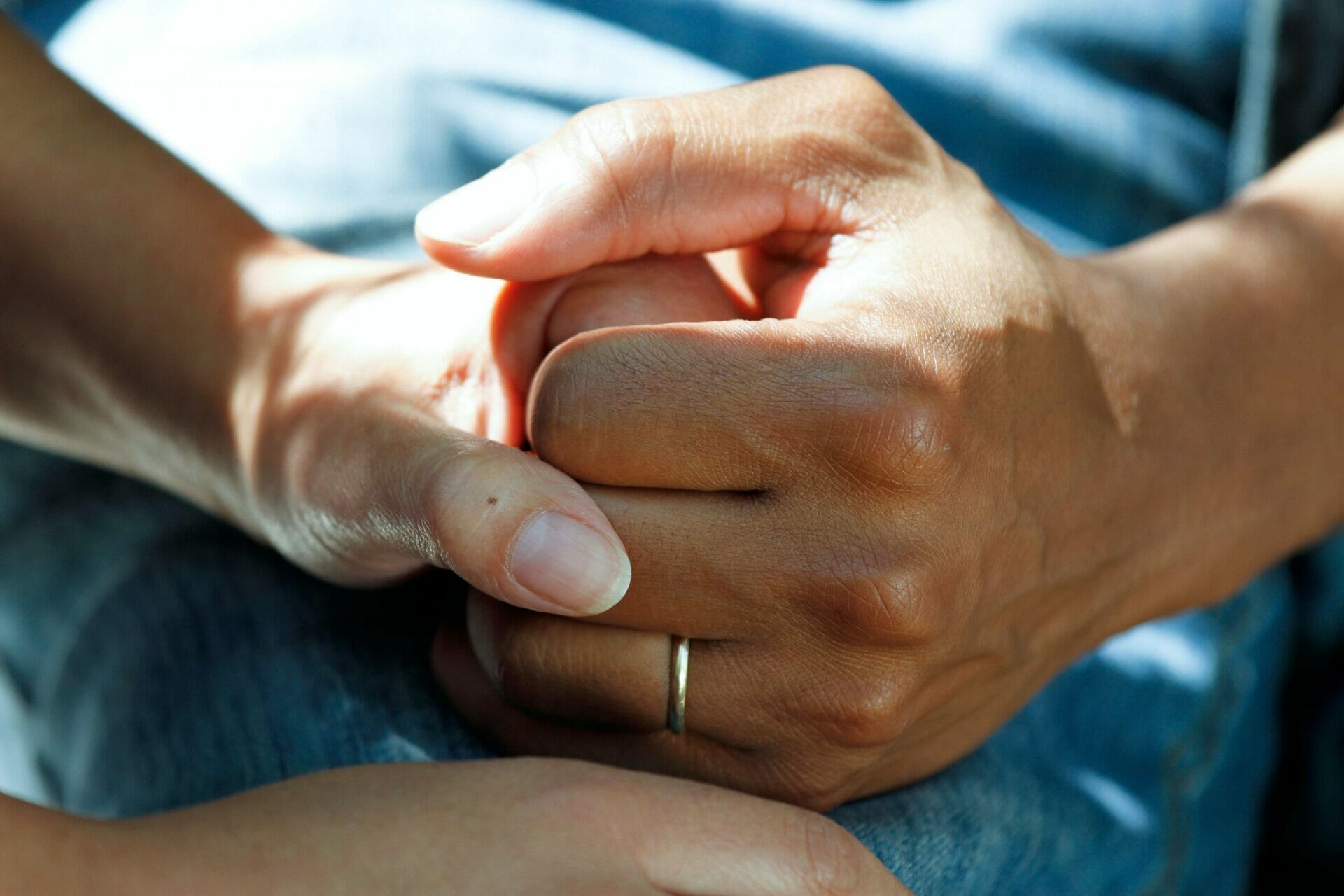