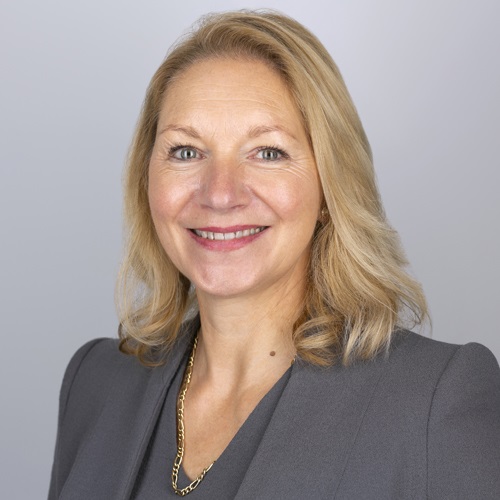 Following yesterday’s dramatic ‘fiscal event’ statement from Chancellor Kwarteng, which has certainly got everyone talking, Liz Field, Chief Executive of PIMFA, comments: “Few of us would envy the Chancellor at the moment, faced with the difficult task of attempting to encourage economic growth in the face of the Bank of England warning the economy is probably already in recession, inflation running at just under 10% – and forecast to hit as much as 13% or 14% next year – and a cost-of-living crisis threatening almost all families. PIMFA hopes the measures announced by the Government yesterday will help to counter the effects of these challenges on family finances, rebuild household financial resilience and realise a more prosperous future.

“The Government’s longer term growth target of 2.5% per year is welcome, as are efforts to support business, encourage inward regional investment and encourage further investment in small-to-medium sized enterprises such as the increased investment limits in, for example, the Seed Enterprise Investment Scheme. But obviously the impact of these measures will not be immediate and there will already be significant short-term pain for most average households before we see the economic growth the Chancellor hopes to achieve, have a real-terms impact on living standards.

“The Energy Price Cap, alongside the cuts in National Insurance, the scrapping of the higher rate of Income Tax and cut to the basic rate of income tax from April, will benefit better off households but may make little difference to the average household unless inflation can be brought under control far more quickly than is forecast. If these measures bring growth faster than expected the Government will be praised for putting the economy back on track but given higher borrowing costs and inflation running at its highest level in 40 years, the future remains mired in uncertainty.”