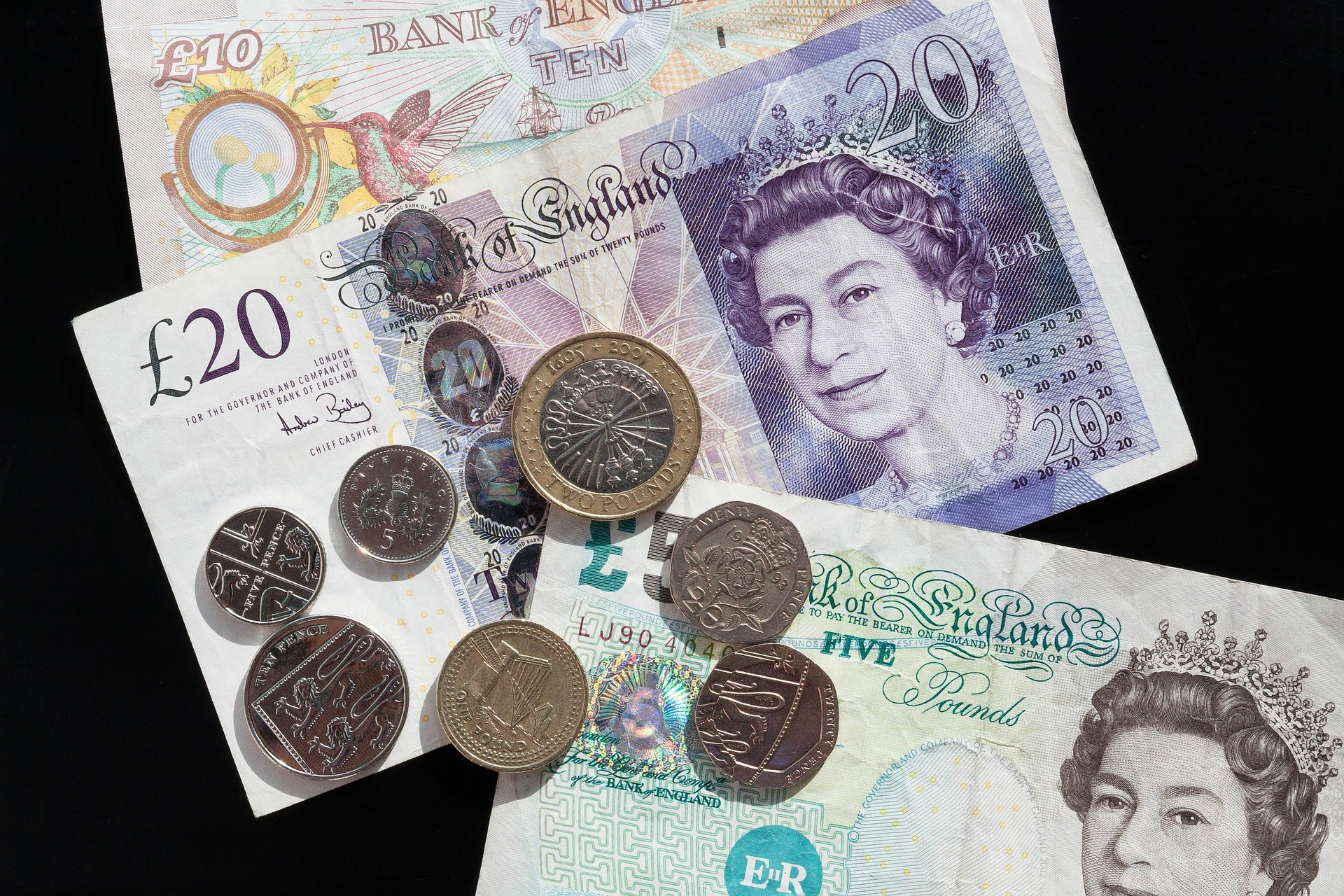 “We need some flexibility from the Spring Statement, because there’s a serious risk in sticking to business as usual while millions face the biggest cost of living crisis in a generation.

Barring any catastrophes, very little is meant to happen in a Spring Statement. We’re supposed to get an update on forecasts and a handful of consultations, before cracking on again. But it’s a long time since we got to the Spring without a catastrophe, and we’re not there now. We need decisive action to address the cost-of-living crisis.

Whether or not we get it is still in the balance.

We’ve had reports that the OBR could upgrade its forecasts, giving the Chancellor room for manoeuvre. We’ve also had reports that the Chancellor has ruled out a number of measures that would ease pressure on spending. We’ll have to wait until closer to the announcement itself before the full picture emerges. If it sits on its hands, the government will miss six key opportunities:

1) It’s not too late to consider shelving National Insurance

The government has reportedly ruled this out, but it’s not too late to reconsider. The world was a very different place when this tax hike was first announced. The spring is already going to be an agony of price rises,  without the government adding to the burden.

There’s no doubt that the NHS and social care need the additional funding, but tax hikes weren’t considered during the peak of the health crisis, and bringing them in during the biggest squeeze on incomes in a generation brings its own set of problems.

2) Help should be considered through the Universal Credit system

Universal Credit is set to rise at 3.1% at a time when inflation is forecast to be as high as 8%. This will leave those on low incomes with some desperately difficult choices. Whether help is specifically focused on energy prices or there’s more broad assistance to help with rising prices, the system can be used to provide help for those who are most in need.

The scheme provides a loan of £200 in October, which will be repaid for four years from 2023.  This doesn’t offset the rise in prices, and it raises costs for people further down the line, when there are no guarantees that prices will have fallen. The government has options. These loans could be repaid over a longer period, repayment could start later, or be triggered by price falls, or it could even be a non-repayable grant.