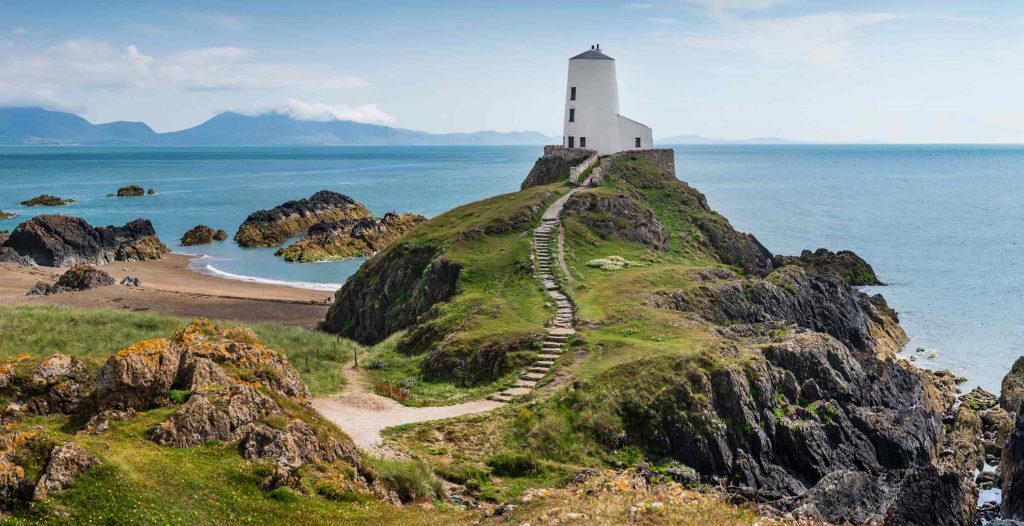 The decline in footfall eased in October, industry data showed on Friday, giving retailers a boost ahead of the crucial Christmas shopping season.
According to data released by the British Retail Consortium in conjunction with Sensormatic IQ, total UK footfall decreased 13.7% in October compared to the same month in 2019. A 3.2 percentage point improvement on September, footfall is now above the three-month average decline of 16.0%.

The UK decline was also less marked than a number of European counterparts, the BRC said, with retail footfall in Spain down 19.8% and in Germany off 26.1%. The UK and mainland European countries have different pandemic restrictions in place, however.

Helen Dickinson, chief executive of the BRC, said: “It was great to see the UK leading the way for footfall in October.

“This gives more retailers a reason to be hopeful as we enter the crucial golden quarter, with many embracing both digital and physical connections with their customers, and indicates that retail is playing a key part in the economy recovery.”

“Lower tourism levels, more working from home and lower usage of public transport due to Covid have disproportionately affected these cities as a result, as well as holding back shopping in city centres across the UK,” she said.

Among individual cities, Portsmouth and Liverpool were the best performing, with declines of 2.9% and 5.3% compared to 2019. London was the worst, down 20.5%.

Andy Sumpter, EMEA retail consultant for Sensormatic Solutions, said: “October’s footfall bounced back after the September slowdown, as traffic was bolstered by half term and Halloween, now retail’s third-biggest trading event after Christmas and Easter.

“Some of the lift in footfall performance, which saw retail parks in particular rise to their highest point of recovery since the start of the pandemic, may also be attributed to early Christmas spend.”

Sustainability and the power of advice

The NFT Bubble May Unravel. The NFT Revolution Won’t