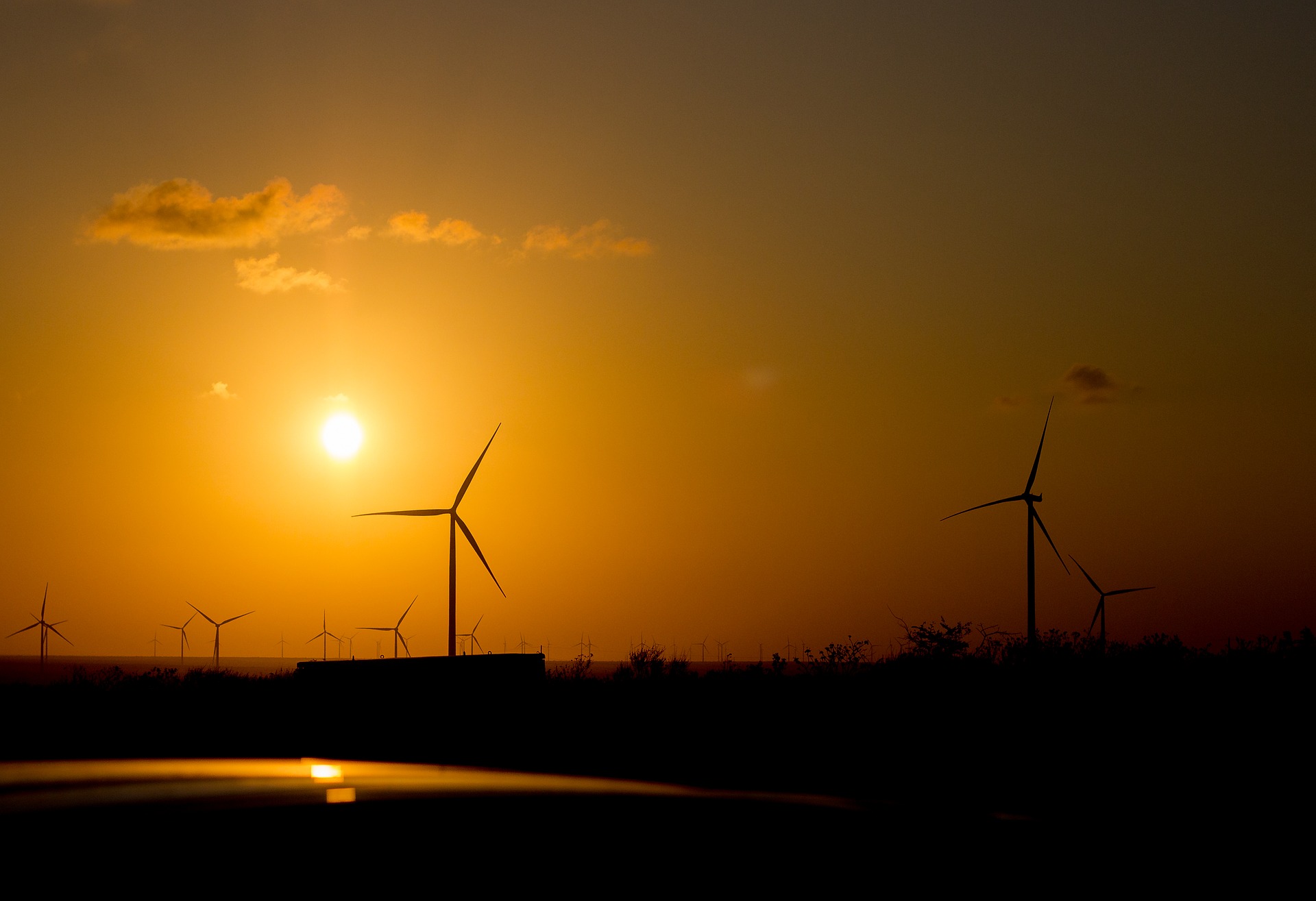 Customer service standards have fallen to record lows at energy companies, with suppliers Utilita and Ovo Energy among the worst offenders, according to a new report. Customers have had to wait longer for their calls to be answered and have regularly been unable to get hold of their supplier, research by Citizens Advice has found. – Guardian
Evidence of the negative impact of Brexit on the UK’s trade with the European Union is starting to emerge with EU data showing that exports to the bloc declined by nearly 14% in 2021 compared with 2020, a senior official in Brussels has said. Maroš Šefčovič, the European Commission vice-president and Brexit negotiator, said that even with the impact of the pandemic being taken into account, the increase in red tape since the transition period ended in January 2021 has taken its toll on trade in goods and services with the UK. – Guardian

Emmanuel Macron’s grand bargain with Germany has unravelled. He no longer has the political credibility to rein in France’s chronic fiscal deficits or to stop the national debt ratcheting further into the danger zone. Five years ago he swept into power as the reformist Wunderkind, touting his book Revolution and vowing to turn France into Europe’s start-up nation. It looked as if a French leader might finally take a chainsaw to the 3,000-page code de travail (labour law) and a thicket of 360 separate taxes dating back to feudalism. – Telegraph

The chief executive of Bulb Energy is to stand down from the collapsed energy supplier at the end of the month. The company said last night: “Bulb’s chief executive and co-founder, Hayden Wood, is stepping back from the business. We wish him all the best for the future.” Wood, 39, will not be replaced and the role will be split. – The Times

Thames Water is tapping shareholders for up to £1.5 billion as it seeks to fix problems that have led to rising complaints, leaks and fines by the regulator over illegal dumping of sewage. Britain’s biggest water utility, which serves almost a quarter of the population, said that it would raise £500 million in new equity from shareholders this financial year and was talking to investors about a further £1 billion. – The Times