FTX and the path to increased crypto stability 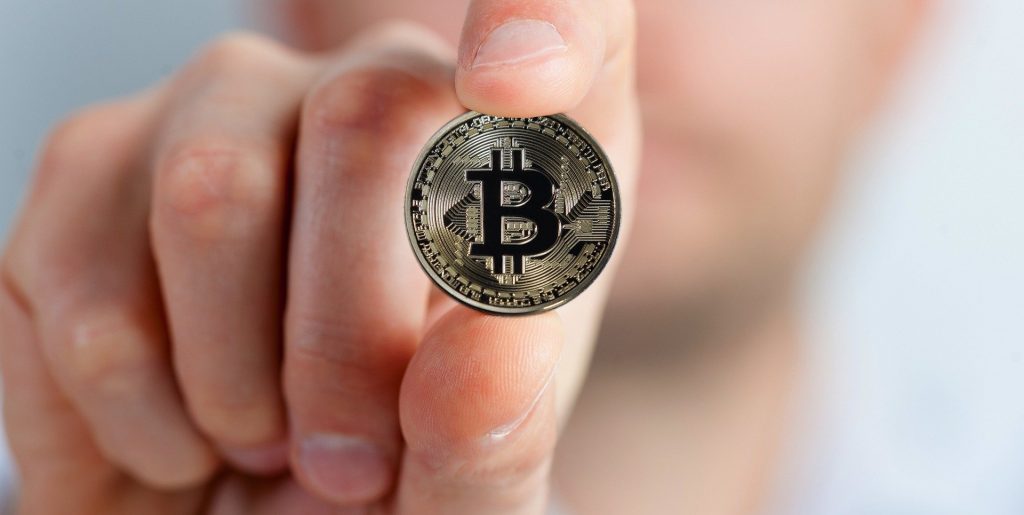 The FTX collapse saw the world’s second largest cryptocurrency exchange file for bankruptcy with $9 billion in liabilities and just $900m in liquid assets. The dramatic fallout is now more evident as Sam Bankman-Fried (SBF), FTX’s founder and former CEO, has been charged by the US government with eight criminal counts, including defrauding investors.

Further investigations into the Bahamas-based crypto asset platform are being undertaken by the US Securities and Exchange Commission (SEC) and the Department of Justice (DoJ) to examine other alleged fraudulent activities by SBF. Culminating in SBF’s indictment this week on eight counts of fraud.

Setting out the charges, the US Attorney for the Southern District of New York, Damian Williams, described SBF’s actions as among the “largest financial frauds in American history.” According to James Bromley, the Sullivan & Cromwell partner representing FTX at the Chapter 11 proceedings in Delaware: “A substantial amount of assets have either been stolen or are missing.”

After customers rushed to withdraw funds from exchanges and market contagion spread to other digital-asset companies, the whole affair damages the reputation of cryptocurrencies. It does not help that most of FTX’s 1m creditors are unsecured.

So, what are the implications for crypto investors?

As investigators try to determine how SBF’s empire imploded and where the money has gone, it is obvious that the FTX model was unsustainable. Lending against volatile assets without strict controls in place was unwise and unconscionable. Even lending against more established cryptoassets, Bitcoin or Eth, will end badly when loans are not appropriately collateralised. Basic maths shows that highly volatile and speculative assets cannot be used for collateral as more conventional asset classes are.

What matters is comprehensive reporting and full transparency – from national regulators and between jurisdictions – so that users are adequately protected. Following FTX, the Financial Conduct Authority (FCA) repeated its well-worn crypto warnings. Sarah Pritchard, the FCA’s executive director of market, told MPs that steps were being taken to enhance investor awareness of the high-risk nature of crypto assets.

But warnings are no substitute for what crypto desperately needs: regulation. According to Pritchard, the FCA is working closely with the Treasury, the Bank of England, and other authorities to implement a crypto regulatory regime. If the FCA had a transparent and robust framework, then exchanges would be incentivised to be regulated in the UK.

But exchanges such as FTX are operating like banks. Notably, a sophisticated UK banking regulatory framework already exists that could arguably be applied to the crypto sector with appropriate adjustments to accommodate the assets’ volatility.

The FCA and other international regulators cannot simply wash their hands of the problem. That only drives exchanges and other crypto projects offshore to more opaque, sometimes lax, jurisdictions.

The main lesson from FTX: buyer beware, avoid depositing cryptoassets with exchanges that rehypothecate them. Common sense dictates that users who are lured by platforms that offer a return should ask: How is this platform generating that from my assets? Best to assume that they are being put at risk.

Accounts of most of the 1m FTX customers were in offshore financial centres, such as the Bahamas, BVI and Cayman. These are most likely institutional investors. The next largest tranche was either UK or China-based – at around 8% each, meaning that 80,000 UK users (most likely retail investors) are affected. Whereas large EU jurisdictions are around 1% each. In other words, the UK bearing most of the retail pain. Despite their oft-repeated warnings about crypto risk, the UK government and the FCA have a lot to answer for.

So, what are the tax implications and due diligence considerations for crypto assets?

Many users still do not understand that crypto to crypto trades are disposals for tax purposes. After potentially significant gains in the 2021/22 tax year, users may now have no assets, or assets with low value.

Those affected by FTX may, for example, be able to make a negligible value claim, creating a loss in the 2022/23 tax year. But the feasibility of such a claim depends on multiple factors. Regrettably, the loss cannot be carried back and so does not help in setting off the earlier gain. But it can be carried forward. Since the capital gains annual exemption allowance reduces, this will be valuable.

Individuals who have insufficient funds to pay their 2021/22 CGT liability should try to agree a payment plan with HMRC – usually over a short period (e.g. 6 months). Dependent on individual circumstances, it may be possible to negotiate a longer-term plan (e.g. two years) with HMRC. For users who have other cryptoassets that are currently at a low value, it may be possible to reach agreement with HMRC to retain them, where there is a reasonable expectation that their value will increase over the relevant period. In some cases, arguing for a debt write-off may also prove to be a viable option.

Despite the dramatic headlines, cryptoassets are ultimately just another class of asset. According to HMRC-commissioned research published in February 2022, around 10% of UK adults have either held or traded them, so accountants will ultimately have to master the basic applicable taxation principles. Before approaching us, many of our new clients had previously been advised that rather than calculate their crypto-to-crypto trades – using s104 pooling, which allows cryptoassets of the same class, i.e. BTC, to be pooled and treated as a single asset – they should instead report the value at the time the user cashes out of crypto into fiat and take a zero-cost basis. But this is incorrect: it can result in clients either overpaying or underpaying tax, attracting both interest and penalties.

Where the relevant crypto sector expertise does not exist in-house, accountants must buy it in. There are many nuances and complexities In almost every client case: in the absence of specialist support, opportunities will be missed and further problems will arise.