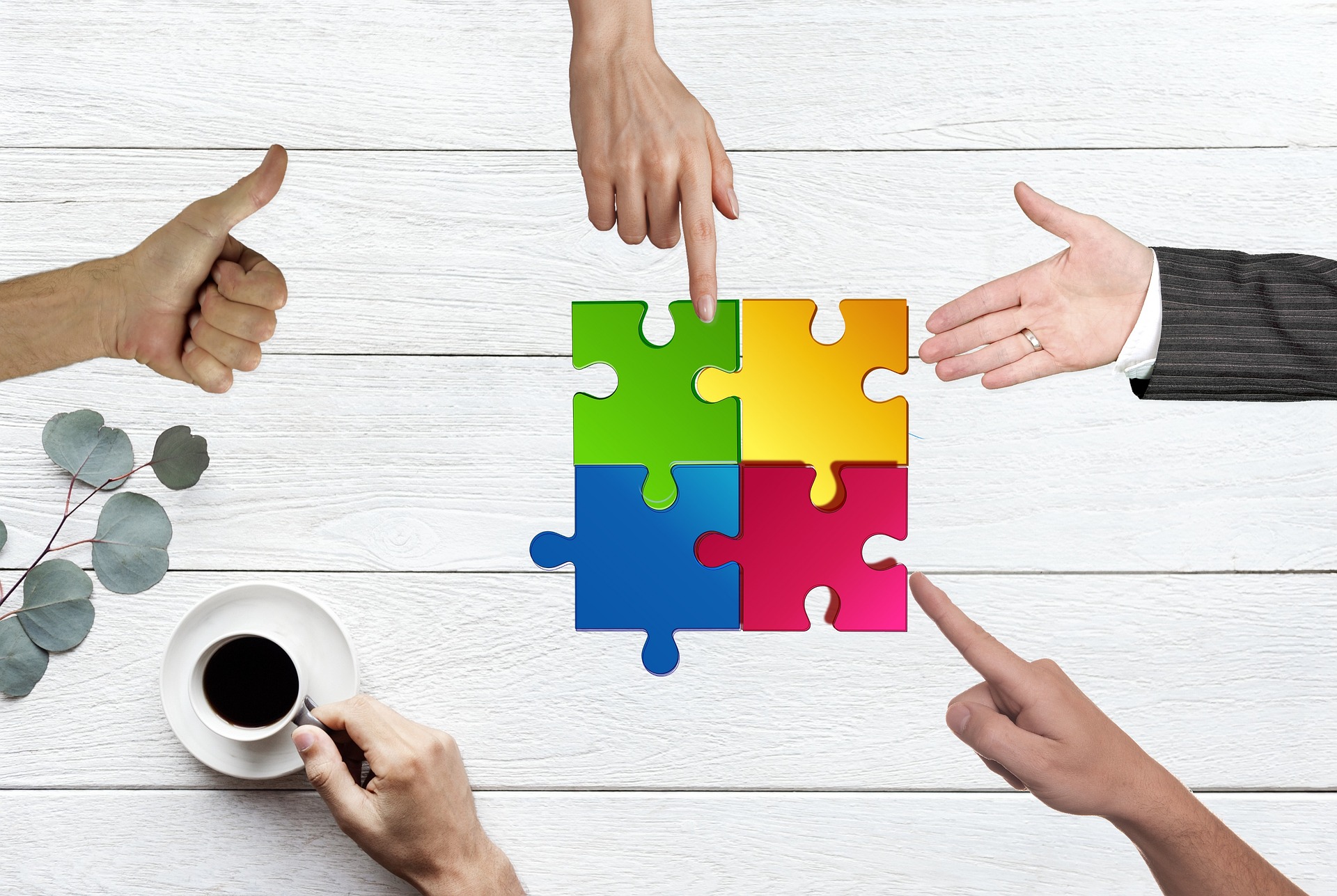 MAI was co-founded by Griff Williams and by Simon Hopkins, and supported in the early stages by Nick Greenwood. MAI is the investment advisor the British Innovation Fund (“BIF”), established to invest in world-class technology coming out of UK universities, as well as an Australian farmland Fund and a New Zealand farmland Fund. The Australian and New Zealand agri-assets will expand FPC’s AgTech capabilities in an increasingly growing part of the impact market.

RT Capital, founded by Barnaby Martin, is a boutique fund manager focused on UK IP-rich science, with a particular emphasis on healthcare and genomics in the Oxford and Cambridge ecosystem.

The deals follow a pivotal year of growth for the Group, as it prepares to return to Seedrs following its successful £1.5m raise on the platform in 2020, the first of its kind for an institutional Venture Capital Firm. Launching to the public on 22nd November, the Group is seeking to raise £2.5M to build on its aims to connect global investors with the best and brightest start-ups from leading universities while growing its network to help these companies expand and globalise. This will build on its commitment to democratise venture capital investing, allowing the world’s largest investor “the crowd”, to participate in what has previously been a high returning, but inaccessible, asset class.

Since the 2020 raise, the Group has exceeded its targets significantly: increasing revenue by 10X, growing its portfolio to over 100 companies (including 23andMe, Vaccitech, Aria, Tokamak, Tropic and PragmatIC) and expanding headcount to 20 full time employees. The Group has continued to expand its client base, now including the likes of British Business Bank and European Investment Fund, in addition to Corporates, Pensions and Sovereign Funds.

The transaction sees Griff Williams join the Board of FPC and become CIO of Agriculture, with oversight also of the British Innovation Fund. Guy Pengelley joins the Group as Investment Director with responsibility for the British Innovation Fund. Simon Hopkins and his team will celebrate a successful exit and continue managing his remaining award-winning public markets portfolios at Milltrust International.

Barnaby Martin, the founder of RT, will join the Group’s investment committees.

Douglas Hansen-Luke, Executive Chairman at Future Planet Capital, said: “2021 has been a pivotal year for Future Planet Capital and our ambitions to be the world’s top impact-led, venture capital firm. What a way to end the year passing the $300m milestone! We have admired the approach of Milltrust Agricultural Investments and RT Capital to investing in high growth companies for some time and I am delighted to welcome them aboard. We are making fast progress on our mission to support organisations that are presenting solutions to the critical issues that we face.

I am also excited to announce the launch of our latest Seedrs raise. Future Planet were the first institutional venture capital firm to open their business to the crowd and I am pleased to return to the platform having experienced a significant increase in momentum for our business as we look to further democratise access to impact investing.”