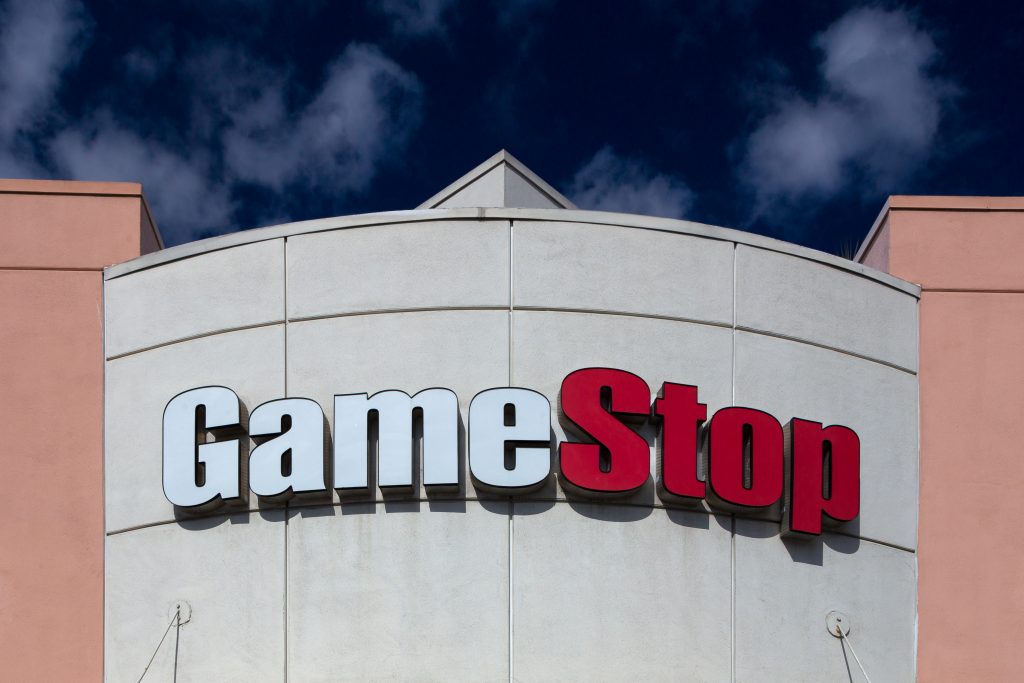 There is one dominant finance story on Twitter today, and it surrounds the meteoric rise of Gamestop shares. Orchestrated by a subreddit r/wallstreetbets Gamestop shares have gone from around $40 to about $350 in less than a week. There is a lot of analyses happening, and many memes, but the phenomenon is very interesting and something worthy of cover.

Yesterday GME was the most traded equity in the world.

THEY DID IT: $GME was the most traded equity on the planet today w/ $20b in volume, more than $SPY, $AAPL and even the Mighty $TSLA. Surreal. pic.twitter.com/UxJPttsg4t

And the result was that short sellers lost approximately $25bn.

Back of envelope math here but looks like WSB has cost the shorts in $GME about $25b. The losses go up to a net $55b if you include the top 100 most shorted stocks over the past month. Here's a rank of all the ones over $1b, which now incl $TR as well.. pic.twitter.com/jvM1OGcu3Z

Authers also noted the many people capitalising on the memetic nature of the rally.

So, it's now possible to get both GameStop merch, and Cathie Wood ARK merch. Which is going to do better? This could be important. https://t.co/NaFmZm2Wbo https://t.co/ql7z8hKHCk

The news has made its way to the new US Treasury Secretary.

And finally, the web page where this phenomenal rise was orchestrated is also picking up steam, so we may see this becoming a trend in the immediate future.

It was 2.8m last time I looked (about 2 hours ago) pic.twitter.com/z2eLOvcB8a