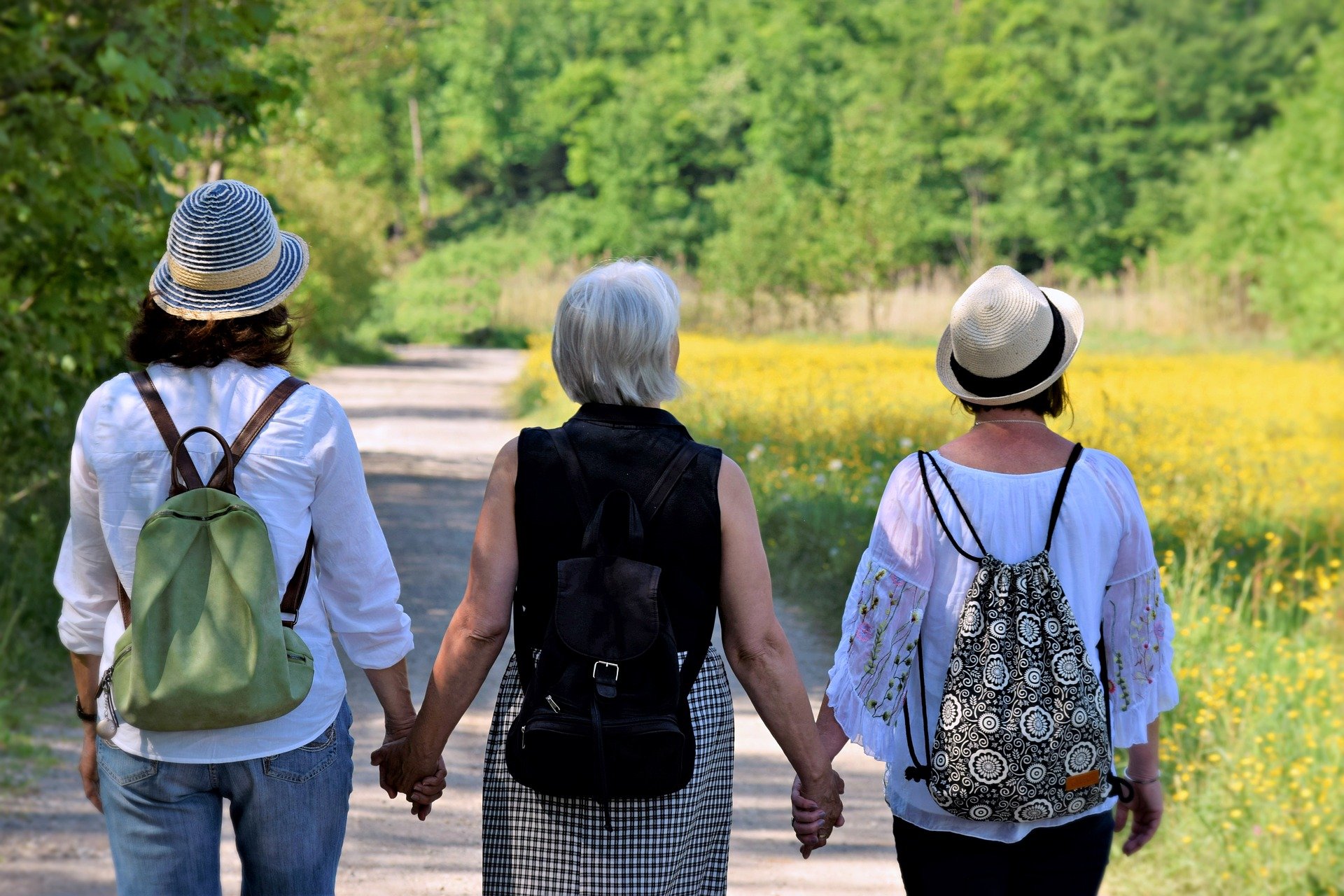 The gender pensions income gap in the UK means that retired women effectively go for four and a half months each year without getting a pension, making today (Thursday) ‘gender pensions gap day’ – the day women pensioners start getting paid.

Prospect union has calculated that the income gap between men and women in retirement is now 38%, more than twice the level of the gender pay gap (currently 15.4%).

This disparity has the same effect as making women wait 38% of the year (139 days) before they get their pension today on ‘gender pensions gap day’.

New analysis published by the TUC to mark gender pensions gap day shows that in two-thirds of industries women have built up workplace pensions worth less than half as much as men.

Why is there such a big gender pensions income gap?

The TUC says the main drivers of the gender pensions income gap are:

Which industries have the biggest gender pension gaps?

New analysis of ONS figures commissioned by the TUC has revealed huge differences in the average amount of pension savings built up by men and women in most industries.

In manufacturing, wholesale and retail, and other service activities, women aged between 45 and 64 have less than a fifth (19%) of the pension wealth of male colleagues. And in administration and support services the average woman in this age group has built up almost no pension wealth at all and has a pension pot a hundred times smaller than the average man in this industry.

In 10 out of the 15 industries for which we have reliable figures – even those dominated by women including education and human health and social work – median private pension wealth for women is less than half that of men (36% and 31% respectively).

The TUC says that unless these disparities in pension wealth are tackled, the gender pension gap will persist when today’s workers reach retirement.

The analysis also shows that the extent of the gender gap varies by region.

“Too many women are paying the price in retirement for taking time out of work or cutting back their hours when their children were small.

“Ministers must act now, or we will consign more generations of women to poverty in retirement.

“We need to fix our pension system so that all women can benefit from a workplace pension with decent contributions from their employer, regardless of how much they earn.

“And we must invest in childcare. Caring responsibilities are one of the key drivers of the pensions gap – and the gender pay gap. Making childcare cheaper is a vital part of our economic recovery and essential for enabling mums stay in work.”

Prospect Senior Deputy General Secretary and TUC President Sue Ferns said: “It’s shocking that we’re almost halfway through the year before we’ve reached the equal pensions point – how can it be right that women pensioners earn almost 40% less than men?

“It is time for the government to acknowledge the huge problem of the gender pension gap and start doing something about it. If we continue to close the gap at the current rate, it will be generations before women earn the same as men in retirement.

“The first thing the government needs to do is acknowledge the problem and ask ONS to start benchmarking the gender pension gap so we can properly measure progress year-on-year.

“Changing the auto-enrolment rules could be done quite quickly and would be one way for the government to demonstrate support for working women.”

Since Prospect started calculating the gender pension gap in 2015-16 it has reduced by just 2.8 percentage points, and if progress continues at this rate, it could take another 54 years to close completely. This means we would not reach parity until 2076.

The TUC is calling on ministers to take urgent action to close the gap more quickly.

Taking better measures to address the gender pay gap – like introducing mandatory action plans along with pay reporting – would help, but the union body also wants the government to: