Gilty Pleasures: is it time to dip a toe back into sterling bonds? Analysis from MGIM’s Alex Harvey 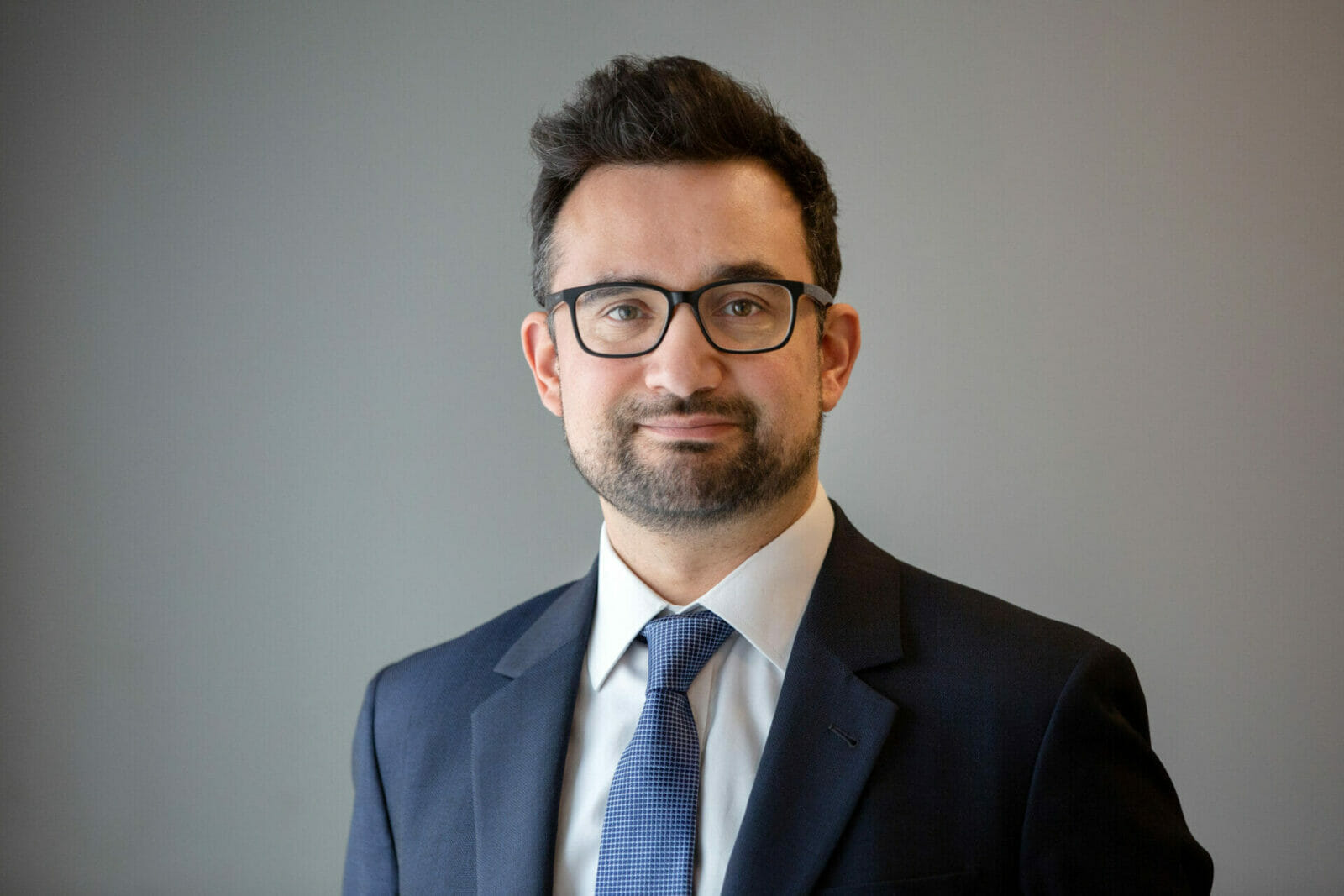 Three weeks ago, I had just landed in Morocco and with impeccable timing, as I worked out how to use Agadir airport’s ATM, Sterling tanked on the back of the UK government’s now well pored over ‘mini-budget’. I found it mildly amusing that the ticker for the Sterling-Dirham currency pairing is GBPMAD. It certainly felt like it! Of course, this wasn’t a bout of Dirham strength but a Sterling maelstrom resulting from the aforementioned budget, and the Pound was in freefall against every major currency. After reaching an intraday low of 1.035 dollars to the Pound on Monday 26th September (the lowest level ever plumbed and breaching the 1.054 set in February 1985), the currency has bounced back, albeit limply, to over 1.12 dollars to the Pound today.

Readers will know that the last few weeks have also seen whipsawing prices for UK government bonds. As they are known, these’ gilts’ derive their name from the perceived security that accompanies their ownership. Indeed, the original certificates, issued by the newly founded Bank of England in 1694, had gilded edges to attest to their quality. In recent months however, security is not what gilts have been known for. Although we might be an island nation, the pricing of UK financial instruments is not immune – far from it – from global influence. Readers will know we have the highest inflation for 40 years and the heady rise in yields is both a market and policy response to that. Short end yields are largely a function of Bank of England policy rates, and expectations for said policy rates looking forward a couple of years; long bond yields should pay a ‘term premium’ over shorter bonds, which embodies several risk premia including both liquidity and longer-term inflation risk (and the volatility thereof). Supply and demand does the rest which can further distort yield curve shape.

The rise of Liability Driven Investing (LDI) in recent decades has seen UK pension funds increasingly use long dated ‘swaps’ – a financial derivative instrument which replicates the return profile of long dated gilts, but which is achieved without paying for them fully upfront. Where this is unfunded it creates leverage, and leverage creates risk, which has manifested in recent weeks in a gilt sell-off of epic proportions. Other commentators have exhausted the LDI analysis so I will not go there but suffice to say that a massive repricing has taken place in gilts and also sterling corporate bonds, whilst there’s more that a whiff of discount hanging across all UK assets right now (as there has been since the Brexit referendum vote in 2016).

The UK government’s on/off messaging with respect to tax cuts and budgets, and the rapidly evolving political backdrop (Kwarteng out, Hunt in on Friday), has done little to calm the markets. The Bank of England has also now ended its emergency gilt purchase programme, but the Temporary Expanded Collateral Repo Facility (TECRF) remains in place until at least 10th November which should support residual gilt trading for any pension plans that have not already sufficiently delivered.

Gilt yields continue to oscillate with an amplitude more fitting of an emerging market nation or the high yield corporate bond market, but then you only have to roll back twelve months and that’s where both those markets were both trading. The outcome of all this is that a modicum of value has come back into the UK bond market. It is far too early and difficult to see a point where gilt yields settle, but you have to go back to the Global Financial Crisis (GFC) to see yields on ‘linkers’ – UK inflation linked bonds – at the levels they are today, which are now positive across most tenors having been deeply negative for the best part of a decade (the 5yr linker yield first went negative in October 2009; it bottomed at -4.18% on 13th December last year; a week ago it was +1.3%). UK investment grade corporate bonds now yield over 7% which, bar a period of GFC capitulation, have not been higher for 25 years. For investment grade paper with limited default risk that looks attractive. Gilt yields can of course go higher from here, and corporate bonds would follow their lead, but for long term investors targeting real (post inflation) returns, there could be worse times to put your toe back into the Sterling bond market. 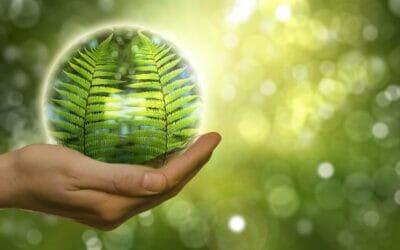 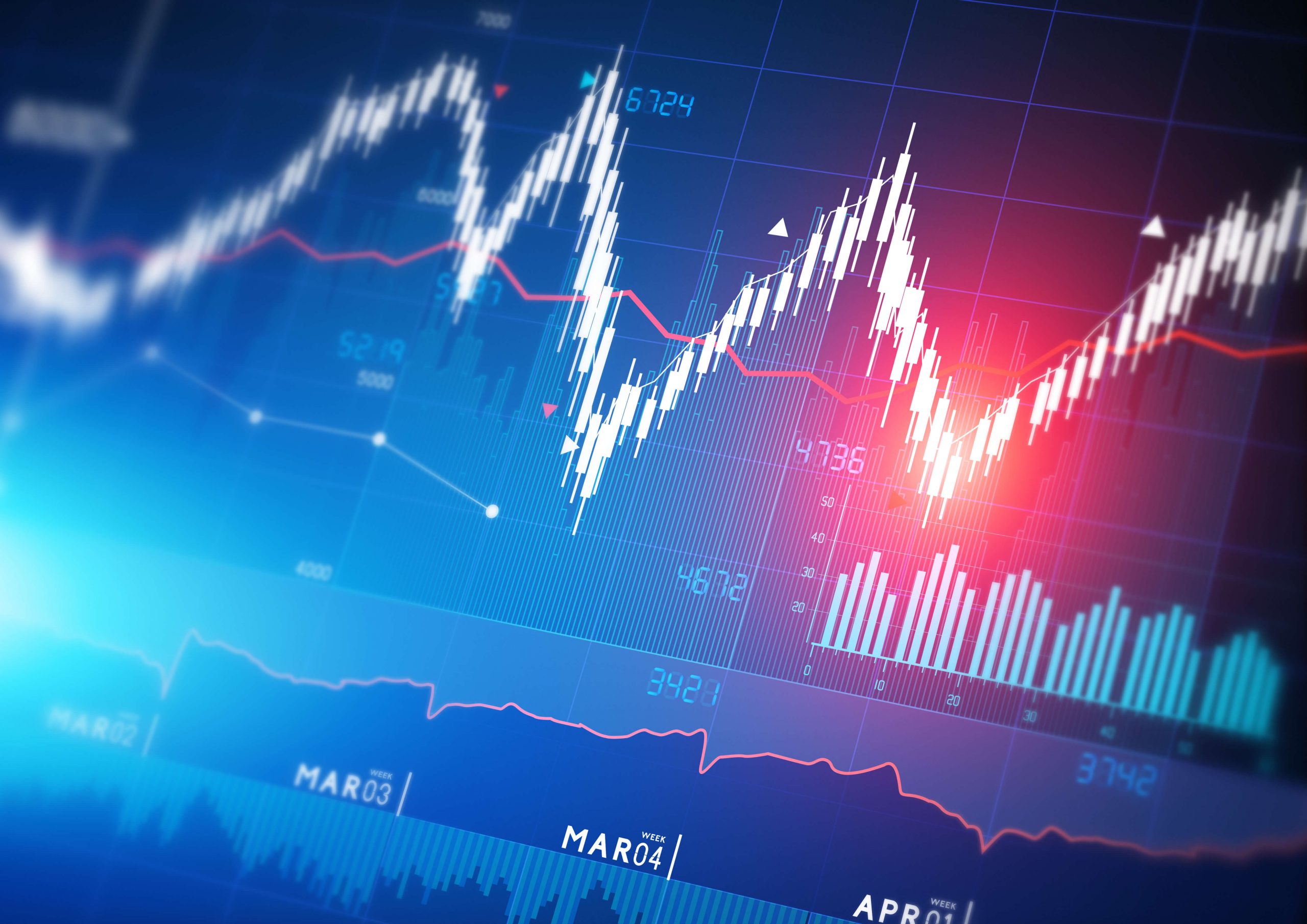 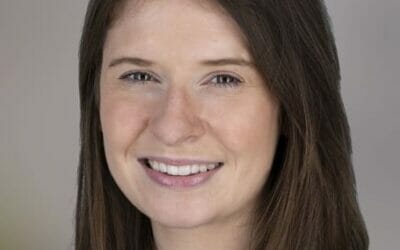