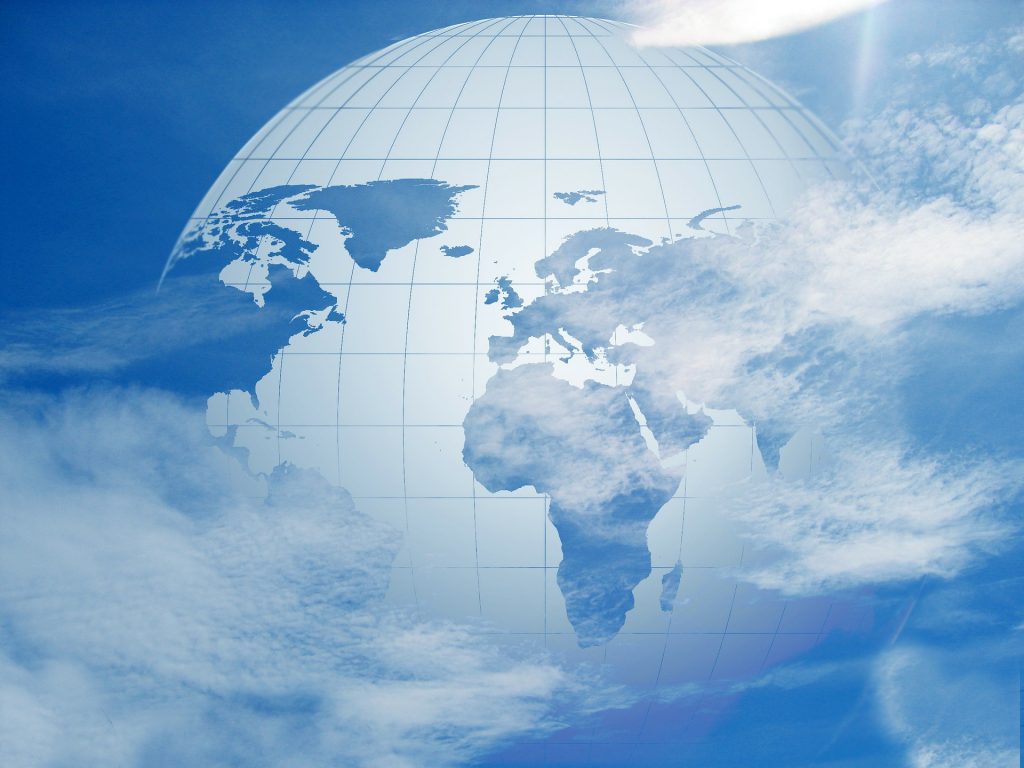 Global equities seem to have regained their poise. The demise of Evergrande, the Chinese property developer, was still unnerving markets last Monday but markets ended the week up around 0.5% or so and opened higher this morning.

As has been the case all year, investors have once again stepped in on any market weakness, limiting the correction to no more than 3% or so. Global equities are currently down no more than 1.8% in local currency terms from their early September high.

Concerns over Evergrande faded as confidence grew that this was not another Lehmans moment. Bond and equity holders will be hit but the Chinese authorities seem to have the means and intention of limiting contagion to the wider financial and property sectors.

Instead of worrying about Chinese property, markets have returned to more familiar ground, namely poring over the tea leaves of the latest meetings of the Fed and the Bank of England. And for once, the message was pretty clear cut, namely monetary tightening is now round the corner.

The Fed gave a heavy hint that QE tapering will begin in November and end in mid-2022, implying its current monthly bond purchases of $120bn will be scaled back by $15bn a month. This timetable is slightly faster than expected but not a major surprise.

The other big focus was the ‘Fed dot plot’, which shows the interest rate projections of individual Fed members. The key development here was that as much as half the Fed is now forecasting a rise in rates next year and the median forecast for 2023 is now for three increases, rather than just two.

It was the UK where the bigger shift in expectations occurred. The MPC said the case for policy tightening had strengthened and the upside risks to inflation had increased. Indeed, as a result of the surge in gas prices, inflation now looks set to move above 4% later this year and remain there into early next.

The BOE’s QE program will finish by year-end as planned but the first rate rise now looks likely to occur as soon as the first half of next year, possibly as early as February. This will leave the UK some six months or so ahead of the US in terms of both ending QE and raising rates.

Even so, the first hike should only comprise a rise in Bank rate from 0.1% to 0.25%. Subsequent increases should be in 0.25% increments but the pace of tightening is expected to be relatively slow. Rates look only likely to reach 0.75%, their level in the run-up to the pandemic, by end-2023.  With the economic outlook considerably more uncertain than normal and fiscal policy also turning more restrictive over the next couple of years, the Bank will be wary of tightening too fast.

The UK and US are far from leading the move to policy tightening. Some emerging markets, such as Brazil and Russia, have been raising rates for months now and they were joined by Norway last week. At the other end of the spectrum, the ECB still looks firmly on hold for another couple of years, while Turkey is bucking the trend altogether and cutting rates.

However, as far as the markets are concerned, the Fed rules the roost and the reaction last week to its deliberations was benign. 10-year US Treasury yields rose just under 0.1% to 1.46% but remain some 0.2% below their high in the spring. As for 10-year UK gilt yields, they were up a similar amount and at 0.92% are now testing their highs earlier in the year.

We believe government bond yields will continue to trend upwards but don’t expect them to shoot higher, causing turmoil for equities. While the policy environment is undeniably turning less supportive, tightening should be quite gradual and continued earnings gains mean equities still have some upside. Only if inflation proves much more of an intractable problem than we expect, triggering more aggressive action by the central banks, do equities look exposed.

This risk can far from be dismissed out of hand given the unprecedented nature of the environment we currently face. But at the moment it is still just a tail risk. While we have taken some action to protect against this in our portfolios, overall we retain our cautiously optimistic stance.

CISI launches new app so 43,000 members in 100 countries can update mandatory CPD knowledge on the go