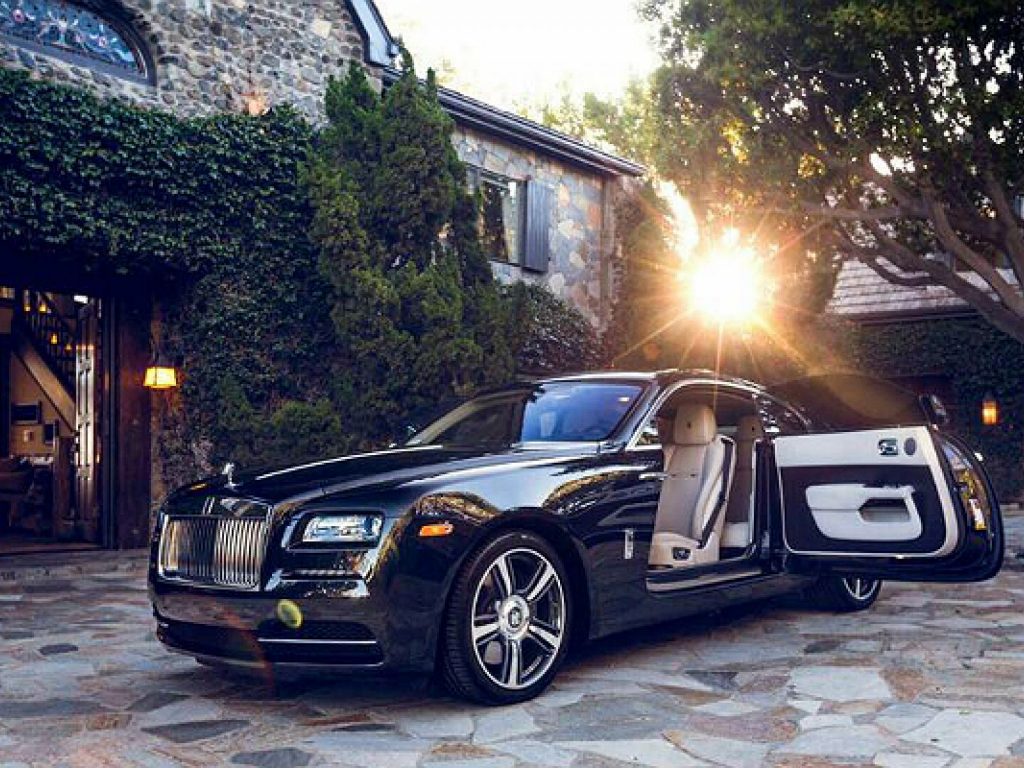 The global economy is growing far more strongly than expected a year ago, it emerged on Tuesday, but the recovery remained uneven, exposing both advanced and emerging markets to a range of risks.
According to the OECD’s latest Interim Economic Outlook, with the vaccine roll-out now continuing and a gradual resumption of economic activity underway, it projected “strong” global growth of 5.7% this year and 4.5% in 2022.

That was little changed from its May outlook of 5.8% and 4.4%, respectively.

The OECD said countries were emerging from the crisis with different challenges, often reflecting their pre-pandemic strengths and weaknesses, and their policy approaches during the coronavirus crisis.

It explained that, even in countries where output or employment had recovered to pre-pandemic levels, the recovery was incomplete, with jobs and incomes still short of the levels expected before the pandemic.

Large differences in vaccination rates between countries were adding to the unevenness of the recovery, with renewed outbreaks of the virus forcing some nations to restrict activities, resulting in bottlenecks and adding to supply shortages.

There was also a “marked variation” in the outlook for inflation, which had risen sharply in the United States and some emerging market economies, but remained “relatively low” in many other advanced economies, particularly in the eurozone.

A rapid increase in demand as economies reopened had pushed up prices in key commodities such as oil and metals as well as food, which had a stronger effect on inflation in emerging markets.

The disruption to supply chains caused by the pandemic also added to cost pressures, and at the same time, shipping costs had increased sharply.

But the OECD’s Interim Outlook said those inflationary pressures should eventually fade, with consumer price growth in the G20 countries projected to peak towards the end of 2021 and slow throughout 2022.

The report warned that, to keep the recovery on track, stronger international efforts were needed to provide low-income countries with the resources to vaccinate their populations, both for their own and global benefits.

It said macroeconomic policy support was still needed as long as the outlook remained uncertain, and employment had not yet recovered fully, with the OECD calling on “clear policy” from policymakers to minimise risks looking forward.

Central banks should communicate clearly about the likely sequencing of moves towards eventual policy normalisation, it said, and the extent to which any overshooting of inflation targets would be tolerated.

“The world is experiencing a strong recovery thanks to decisive action taken by governments at the height of the crisis,” said the OECD’s secretary-general Mathias Cormann.

“But as we have seen with vaccine distribution, progress is uneven.

“Ensuring the recovery is sustained and widespread requires action on a number of fronts – from effective vaccination programmes across all countries to concerted public investment strategies to build for the future.”

Green Gilts: big splash or a drop in the ocean?