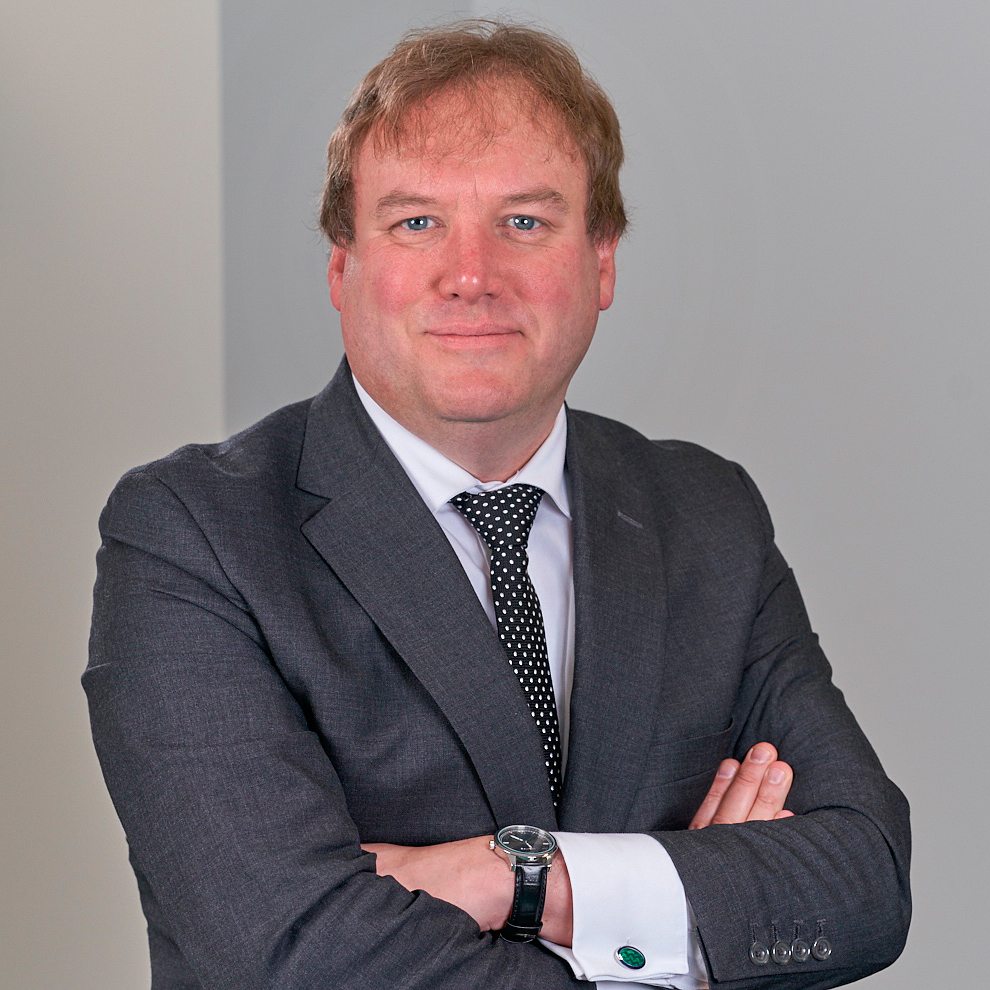 By Andrew Park, Tax Investigations Partner at Andersen in the UK

It is now well-known that the UK Government offers generous incentives for businesses to invest in research and development. It has a cornerstone policy objective to increase such expenditure to 2.4% of national GDP by 2027 and it has backed that up with hard cash.

There are two key schemes:

The relief available to SMEs presently allows them to deduct an extra 130% of their qualifying costs from their yearly profit on top of the normal 100% deduction, to make a total 230% deduction. Or else, to claim a cash tax credit if the company is loss making, worth up to 14.5% of the surrenderable loss.

The R&D Expenditure Credit is a credit against the company’s tax liabilities (or else a possible cash repayment) and is presently calculated as 13% of the company’s qualifying R&D expenditure and is taxable as additional trading income.

With such incentives it is no surprise that the level of claims has surged and recently appeared set to exceed £10bn per annum. However, such has been the Government’s success in spurring expenditure and claims that the wheels have started to come off the proverbial wagon. On the one hand, HMRC has been ill-resourced to process increasing numbers of claims within the normal 28-day window and on the other hand it has become obvious that with increasing numbers of claims has come an escalating number of fraudulent, speculative or over-optimistic claims.

In many cases, businesses haven’t so much spent more on R&D as become more focused on how much of their existing spend – which they had never quite seen in those terms before – can be characterised as R&D for purposes of making a claim. Often that new awareness has come as the result of being contacted by one of a burgeoning number of specialist claims companies – some more scrupulous than others – offering their services in return for a percentage of any saving.

Per its last annual report, HMRC estimates that c. 5% / c. £0.5bn of R&D claims are now fraudulent. Caught between its role as facilitator of the incentive schemes and policeman, HMRC has had little choice other than to routinely scrutinise claims more closely even as its underresourced processing team has struggled to keep pace with demand. What’s more HMRC has now brought in its Fraud Investigation Service to help clear the backlog in a surprising and heavy-handed fashion.

Imagine the shock for a business of receiving a letter from HMRC Fraud Investigation Service – who they never imagined would be involved in processing an R&D claim – stating that:

“We are contacting you with reference to a recent claim made for relief . . . We continuously monitor systems and customer records to guard against fraudulent activity. The claim triggered an alert on our systems and has caused HMRC to believe that you have fraudulently claimed money to which you are not entitled.

If you think you are entitled to this money, then you need to contact HMRC as a matter of urgency so that we can re-examine your claim. If we do not hear from you, we will cancel the repayment claim . . .

In many cases, HMRC’s suspicions are likely to be well founded. However, the letters are unprecedented in that:

· they are computer generated accusations of criminal behaviour made out of the blue;

· they state a firm belief rather than following the established protocol of stating only a suspicion pending proper investigation;

· HMRC appears to be using its Fraud Investigation Service to help clear a claims backlog by heading unjustified claims “off at the pass” rather than to investigate and penalise notwithstanding the seriousness of the allegation the letters are not the opening letters of a criminal or civil investigation and merely reject the claim made with the threat of potential criminal investigation should they decide to pursue the claim.

Past experience of other “one to many” initiatives relying on HMRC’s computer systems to mass mail letters querying potential oversights suggests that many of these latest letters are likely to have gone in scattergun fashion to taxpayers who were acting in good faith and may well have made valid claims.

“One to many” letters – more popularly known as “nudge letters” – began about five years ago with HMRC letters to people holding offshore assets suggesting that HMRC suspected they might have underpaid taxes and inviting them to come forward to voluntary disclosures to put any omissions right. They have since been sent to tens of thousands of taxpayers in an ever-widening variety of campaigns. The attraction of these sorts of interventions to HMRC is that they are seen as very cheap and cost effective compared to the costs of opening active investigations. Most of the initial work identifying anomalies is done by HMRC’s computer systems and then the expectation is that taxpayers receiving the letters will be nudged into paying tax advisers to prepare disclosure reports, towards better real-time compliance or, in this new development, to abandoning unjustifiable claims for tax relief. However, HMRC’s increasing reliance on “one to many” letters also betrays an acute lack of resource for HMRC to actively investigate individual taxpayers.

In effect, the latest R&D letters imply a simple choice – abandon a claim that HMRC’s computers have identified as suspicious and hope that’s the end of HMRC’s interest in the matter or else face possible criminal investigation if the claim is pursued, further information is provided and the claim is found to be false. On the one hand, it seems that genuinely fraudulent claimants are being given the opportunity to walk away unpunished. However, on the other hand it puts businesses which had made claims in good faith in a terrible quandary. How should they respond to an allegation of criminal behaviour? Should they continue they continue to pursue their claim? They should, of course, seek urgent professional advice.

It should be noted that HMRC have other options besides simply rejecting claims or opening criminal investigations. HMRC can also open civil investigations with a view to levying civil “tax geared penalties” based on the “potential lost revenue” were a fraudulent or carelessly invalid claim to have been accepted. Depending upon the full circumstances and relevant behaviours such penalties can be up to 100% of the tax advantage the invalid claim sought to obtain. That is another risk that

businesses should consider upon receipt one of the letters. However, it seems apparent that HMRC FIS is no more intent on investigating the recipients civilly than it is criminally – it simply doesn’t have the resource.

It is easy to see how this latest tactic will be effective in reducing the size of HMRC’s embarrassing claims backlog and in efficiently whittling out speculative attempts at fraud. However, it is a sub-optimal approach in the absence of enough human resource which risks harming HMRC’s relationship with responsible businesses and deterring them from being incentivised to engage in legitimate and qualifying R & D activity. 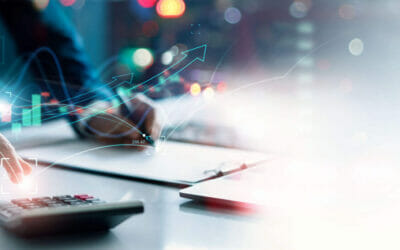 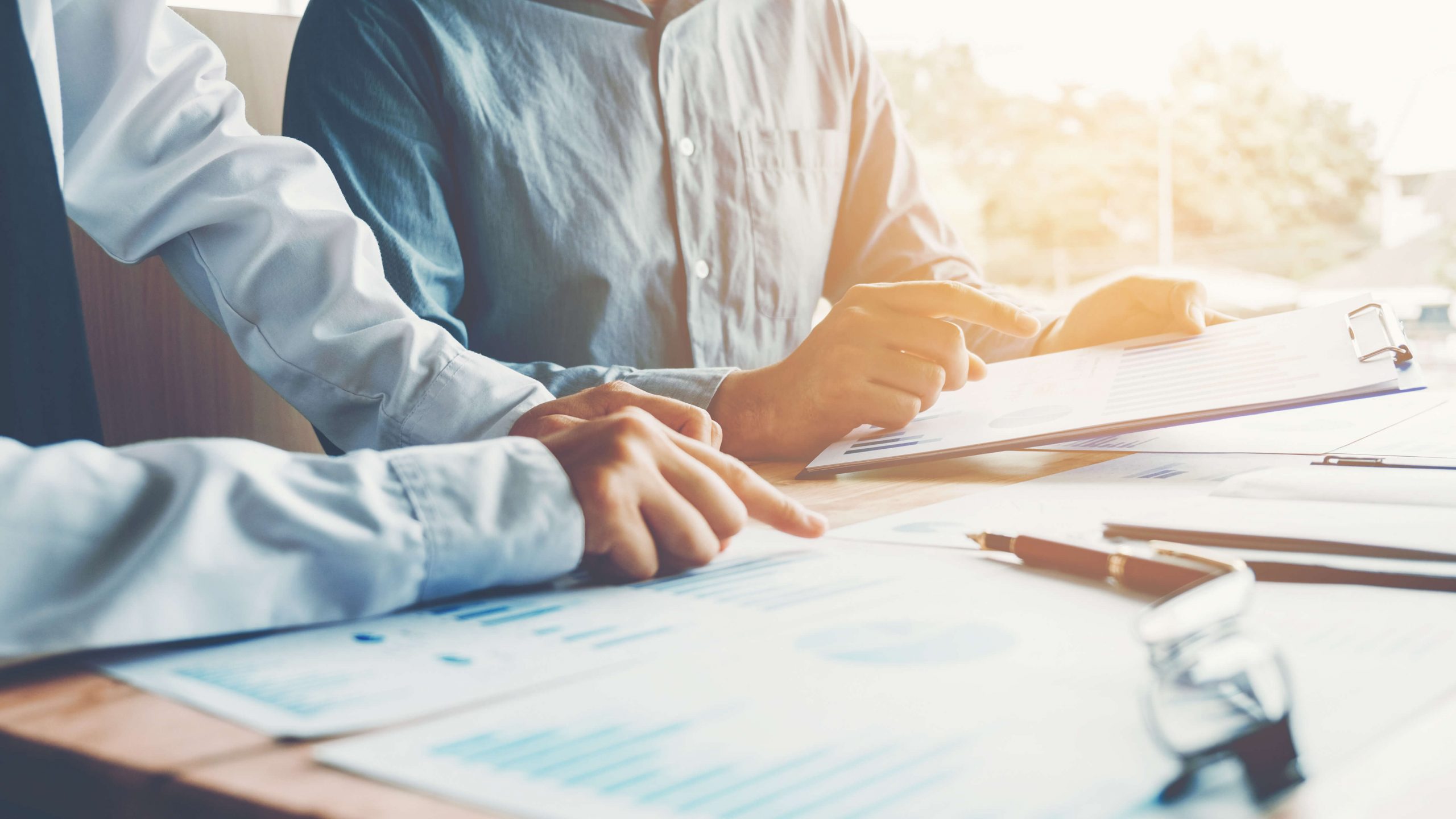