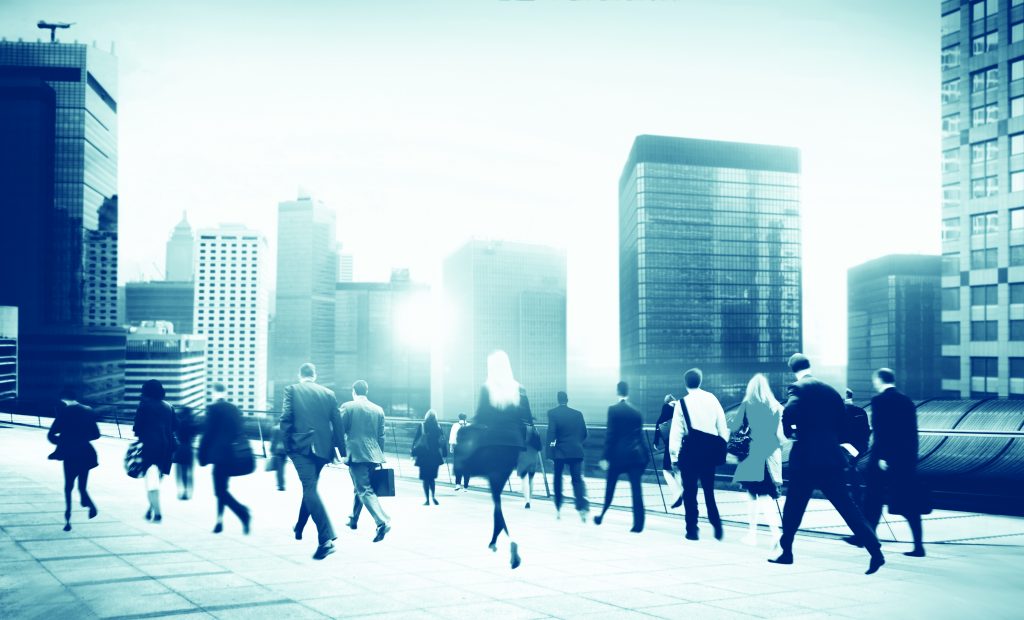 As the UK awaits the next phase of the easing of Covid restrictions from Monday 17th May, Ben Kumar, Senior Investment Strategist at 7IM shares his view that there are opportunities for growth as the economy unlocks. He comments:

“It’s been more than a year since our working lives were well and truly disrupted. Even for those who weren’t working from home, or furloughed, working environments changed as offices and cities emptied. As we start to think about a return – to the office, to the beach, to normal – we’ll need to adjust once more. The world might not be quite the same as it was.

“For me, the future of work is a more flexible one. Almost every business has found that they can operate remotely far more effectively than they ever believed possible. Of course, that doesn’t mean that they are running at the best of their ability – for co-operation, nothing beats face-to-face. But most service sector jobs involve a blend of tasks – some need interaction, others don’t. Allowing people to manage their own schedules and claim back their commutes is going to be a positive thing for both the economy, and for mental well-being.

“When the pandemic started there was one simple (but difficult) question for investors to answer: how long would it take before lockdowns finished, and the economy could be taken off pause? The shape and the size of the recovery was determined largely by how soon society could return to normal – so we were monitoring the levels of financial stimulus, the progress of COVID-19 cases, and the development of vaccines. Our focus narrowed, correctly, in the same way as a meteorologists’ does when looking for clues about the ferocity of a storm.

“However, the world is now moving past COVID-19, in both an economic and epidemic sense. This means that the outlook for investing is now more nuanced than it has been in the past year. We’re returning to our more established models and methods of thinking, where there’s far more than just one factor to consider.

“The outlook for growth over the next two years is very strong. The lockdown recession was extremely short – so short that it caused surprisingly little economic scarring. The authorities stepped in. No business model or industry has been ruined and relatively few people have lost jobs permanently or been forced to switch careers due to lack of work, thanks to furlough schemes. Economically, the picture is quite different to two years ago. It’s a lot better. Because the average consumer has far more money in their bank accounts – put there by governments, or through saving over the lockdowns. The damage from COVID-19 was shorter and shallower than expected, but governments prepared and paid for the worst-case scenario.

“That sets the stage for our long-term investment weather forecast. As vaccinations continue and lockdowns ease, we expect a wave of consumer spending across the global economy. This should lead to big growth numbers that haven’t been seen for decades – something likely to surprise investors conditioned to the post-financial crisis doldrums.

“This growth boost will translate into company earnings growth which again, may well be far higher than markets have been conditioned to expect. This could be a real tailwind especially for the cyclical areas of the market. We’ve positioned the 7IM portfolios accordingly, tilting towards areas such as capital goods, automakers and financials, as well as those smaller businesses that have the operating leverage to ramp up supply without increasing costs.

Should we fear an inflation shock?

#mentalhealthawarenessweek – What do Oxford Capital do to support mental health

#mentalhealthawarenessweek: how reducing interruptions can help tackle burnout for #IFAs