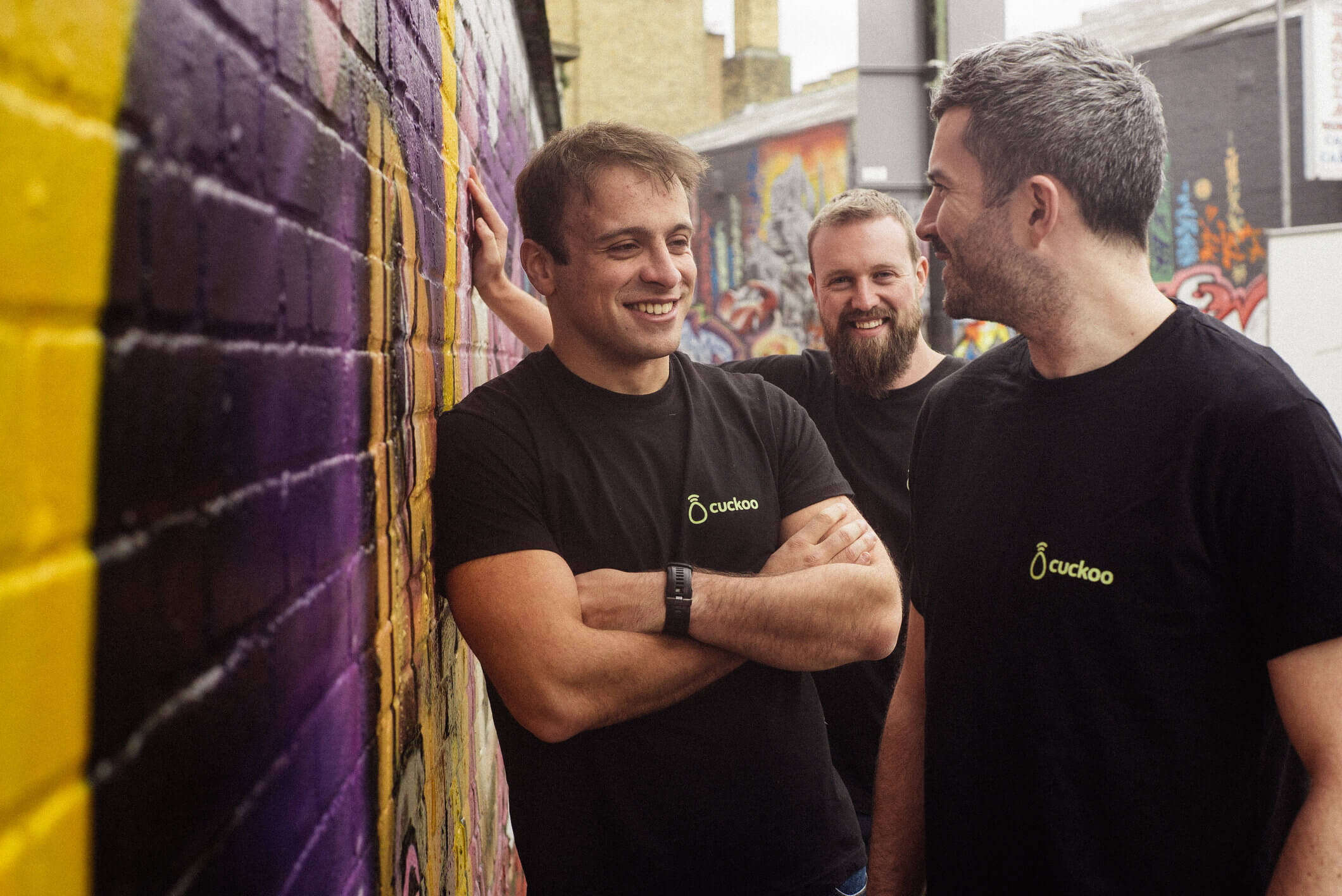 GrowthInvest has announced its latest investment from the GrowthInvest Portfolio Service into Cuckoo Internet, a disruptive broadband business offering one deal, simple pricing and no hidden charges. GrowthInvest makes its initial investment alongside Silicon Valley’s work.fund and a number of angel investors, including two of Bulb’s early backers.

A TechCrunch piece featuring Cuckoo highlighted that “the anecdotal evidence is that the pandemic-led lockdown in many countries has revealed that domestic broadband is almost certainly not fast enough for modern use. This has become especially obvious in the U.K., where TV interviews with key figures are often interrupted by terrible buffering.

“Indeed, regulator Ofcom says 40% of people in the U.K. are paying more for terrible broadband merely because they are loyal customers. Complaints about broadband and mobile are almost 40% higher than every other sector in the U.K. economy, according to research from the Institute of Customer Service. At the same time, younger workers, who usually rent so move regularly, do not have broadband because of the long contracts and high exit fees.

“No companies are incentivised to break the pattern of long contracts, high exit fees and hidden loyalty taxes. There is now an opportunity to disrupt this space.”

Martin Cosgrove, Chief Investment Officer at GrowthInvest said: “As the majority of people are working from home during this lockdown period, the topic of broadband has become increasingly prominent. We see Cuckoo as a business with the potential to make a real impact in the existing broadband market, and believe that the product/market fit is strong. We are delighted to back a business on a mission to give consumers simple, transparent pricing and a high level of service.”

“The broadband market is broken. Customers struggle with complex deals, high prices, and bad service. There has to be a better way. We’re going to change broadband, for good. Unlike the current providers, we will be transparent, with clear pricing, simple contracts, and good customer service.”

“We have been impressed with the tenacity and innovation already demonstrated by Alex and the founding team at Cuckoo. We look forward to working together as a strategic partner as the business continues to scale.”