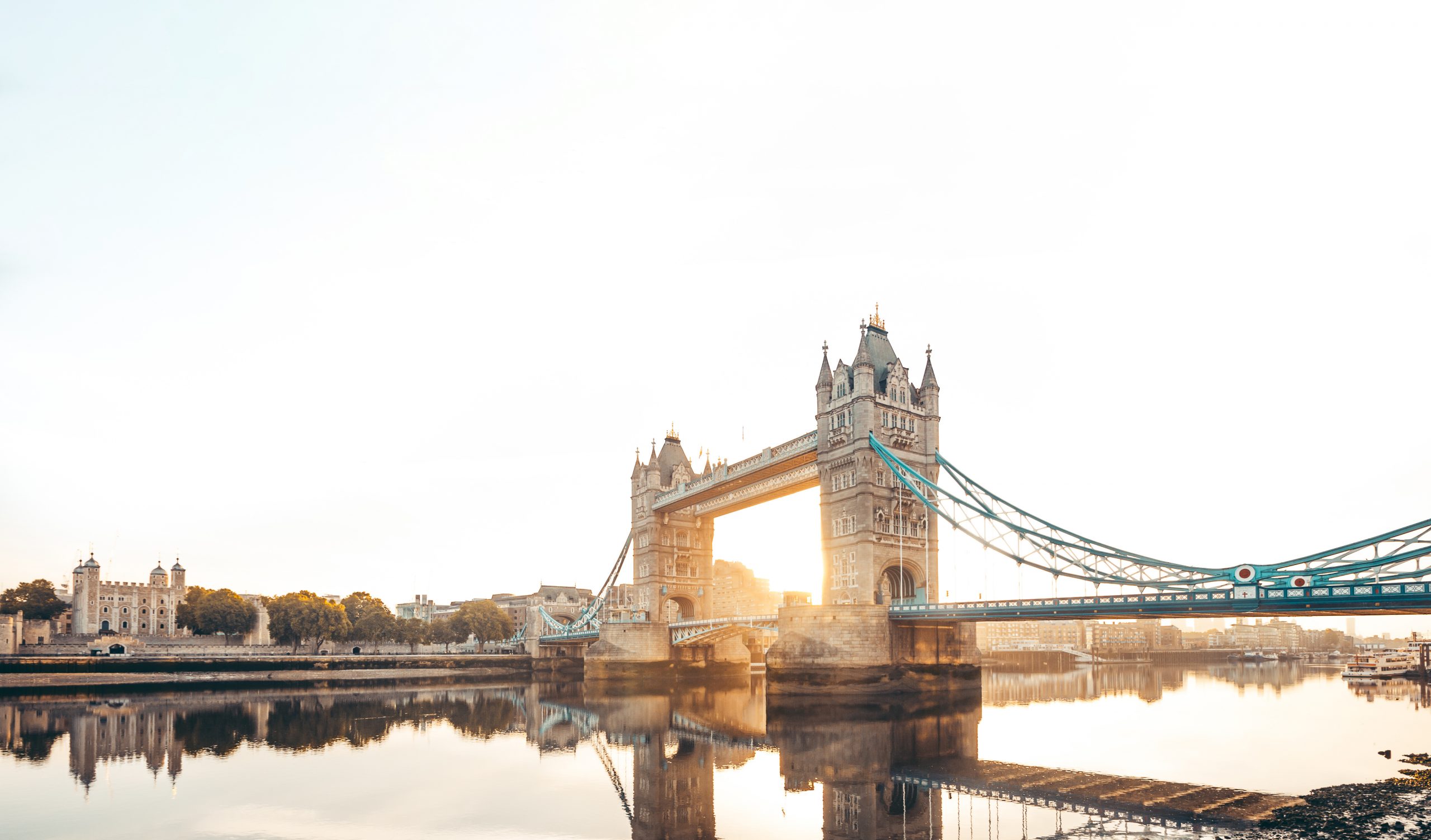 What does it mean for the world of financial services? Michael Wilson tries his cynical best to read between the lines.

Well, at least it was decisive. Boris Johnson’s overwhelming December election victory might have been won on the strength of a simplistic word-soup slogan (“Get Brexit Done!”) that wouldn’t have earned you an English language GCSE, or even a decent Scrabble score, never mind an honourable mention in economics. But it was an important victory all the same, and one which has decisively set the country on course for what happens next.

All we need to do now is decipher exactly what it all means, apart from the fact that Britain will be formally leaving the European Union on 31st January? Not just for the City’s financial services sector, and its 115,000 employees – but for what they will and won’t be allowed to do after the current transitional period ends on 31st December.

Will London succeed in morphing itself into Singaporeon-Thames, a low-tax, free-trading and deregulated hub for global finance, as some have demanded? Will the nation’s capital manage to retain its European place by virtue of the ‘equivalence’ rules that should allow Britain to keep trading as long as its operations are functionally in line with what Brussels decides? (Note: the word “should” there ought to have been underlined and treble-sized in red, but the magazine’s designers won’t let me get away with that.)

Or will the future lie in cutting completely loose from Europe’s rules in pursuit of a bigger international pot? And if we do that, will Paris and Amsterdam – and maybe Frankfurt – rub their collective hands with glee and gloat about all the new business that will surely flow in their direction if London disqualifies itself from the European game?

Will the nation’s capital manage to retain its European place by virtue of the ‘equivalence’ rules that should allow Britain to keep trading as long as its operations are functionally in line with what Brussels decides?
We honestly don’t know. For the moment, we know that Brussels has graciously proposed to extend the equivalence of London’s clearing houses for a time-limited period after their status runs out on 30th March 2020. What’s that? You didn’t know that other EU clearing houses were set to lose their access to London’s clearers in two months’ time? Perhaps you’d better read on?

What We Currently Know

We know that Britain’s continued membership of the European passporting system was never even remotely on the negotiating table, because it’s an integral part of the European Single Market, which we are absolutely, definitively leaving – as distinct from the European customs union, which we are only “probably” leaving. (Theresa May ruled out the idea of staying in the customs union last spring, and nobody had said very much in support of staying in by the time we went to press.) Mr Johnson has frequently given the impression that he doesn’t fully understand the distinction between the single market and the customs union, but perhaps that’s all water under the bridge now? Not least, because the customs union doesn’t relate to services, only to goods, so its usefulness to the financial sector was always debateable. Services, for what it’s worth, contribute 81% of the nation’s gross domestic product and 44% of its exports, of which half go to the EU. And financial services in particular contributed 7% of the UK economy and 10.5% of the entire country’s tax take during the year ended March 2019. That’s a cool $75 billion of tax, by the way. Ooof, that’s a lot of money to be putting at risk in a game of no-deal bluff. All is not lost, however. The City’s prospects are better suited by the equivalence rules, which seem to have gained a respite since last year, when the last chancellor, Philip Hammond, was slapped down by Mrs May for arguing in their favour. That’s where the fund management industry is applying its collective weight at the moment. Which is also helpful.