HL’s Streeter: Pound in retreat again after stinging criticism of the UK by the IMF 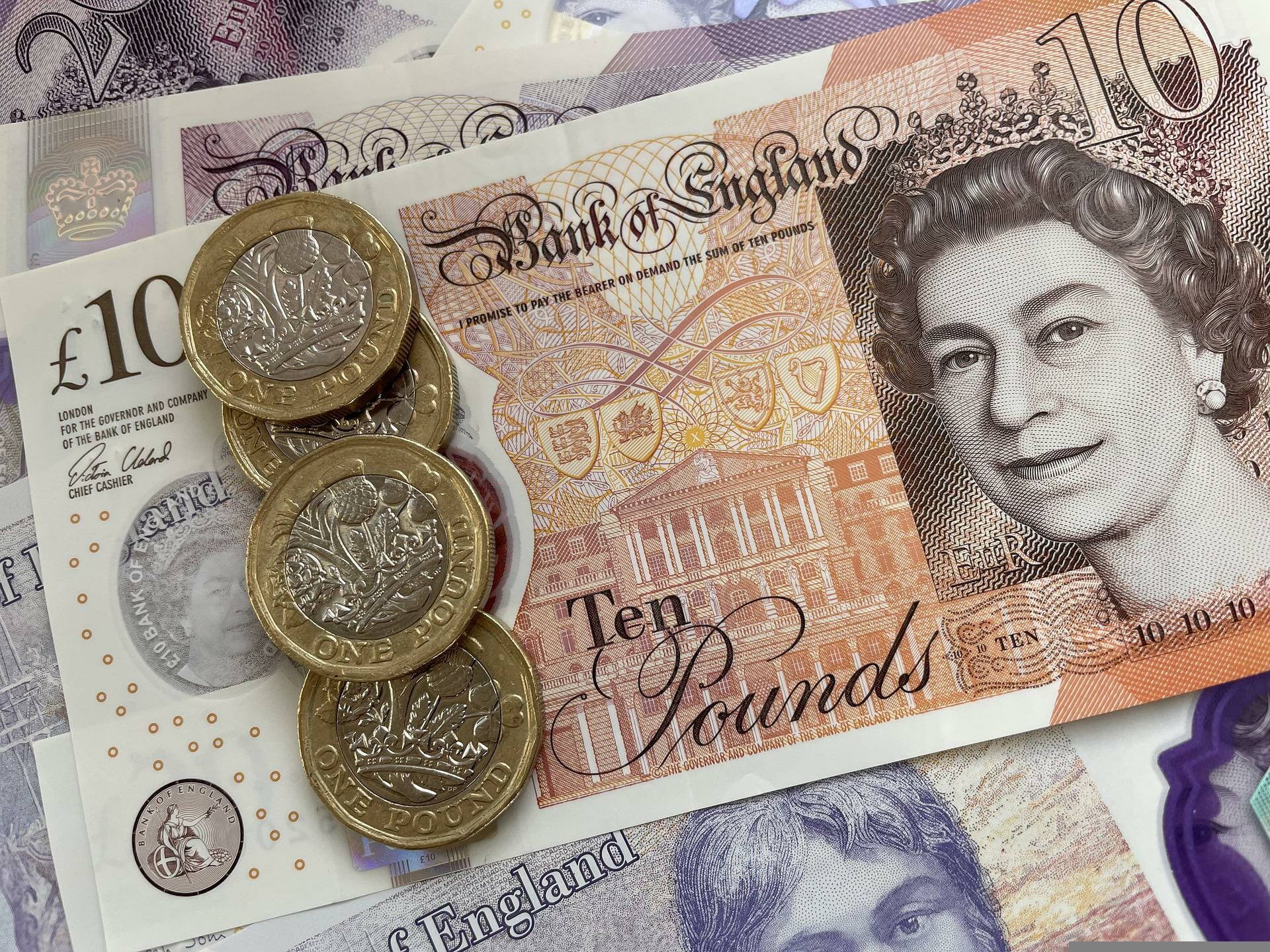 “The beleaguered pound was in retreat again after the UK government was slapped by stinging criticism from the International Monetary Fund over its handling of economic policy. Sterling dropped back to $1.06 after reaching $1.08 on Tuesday after the intervention by the IMF, which warned that these deep tax cuts were not only inappropriate with inflation so high, but would fuel inequality.

The IMF’s move has added to worries that the UK is fast taking on the characteristics of an emerging market economy, and risks ditching its developed country status. It’s now not only wracked with trade disruptions, an energy crisis and soaring inflation but it’s also being closely monitored by international body known as the world’s lender of last resort.

UK gilt yields – the interest paid on government debt – have retreated marginally but they are still sky high, with the yield on 10-year gilts hovering around 4.4%, up my more than 340% in a year. They have hit the highest level since the financial crisis in 2008, which is piling pressure on mortgage holders, given gilt yields have an impact on swap rates, which guide lenders’ mortgage offers. Corporate bond yields have shot up even for investment grade companies, considered to be low risk, adding to worries that companies needing to refinance soon or borrow more to cope with rising input costs could struggle to make repayments.

Expectations that there will be a super-size interest rate hike coming from the Bank of England to try and counter the government splurge on tax cuts and spending have increased. But chief economist Huw Pill signalled this significant monetary response would not come until policymakers are due to meet as scheduled in November, instead of an emergency hike, which is likely to have added to the pound’s fresh weakness.

Fresh unease has spread about the slowdown in the global economy brought about by the rapid ratcheting up in rates by central banks around the world. Falls on Wall Street amid expectations of the Fed won’t more from its aggressive stance on inflation, which would push the US into recession, prompted a fast slide in stocks in Asia.

Oil has retreated again to below 85 dollars a barrel, amid worries that the risks of a global recession have escalated. There is also speculation that the oil cartel OPEC+ could slash production to try and stop the slide in prices. Oil producers had been sitting pretty on pipelines of cash higher prices had generated and want to preserve those lucrative flows.”