HMRC action yielding £0 in 47% of all tax investigations 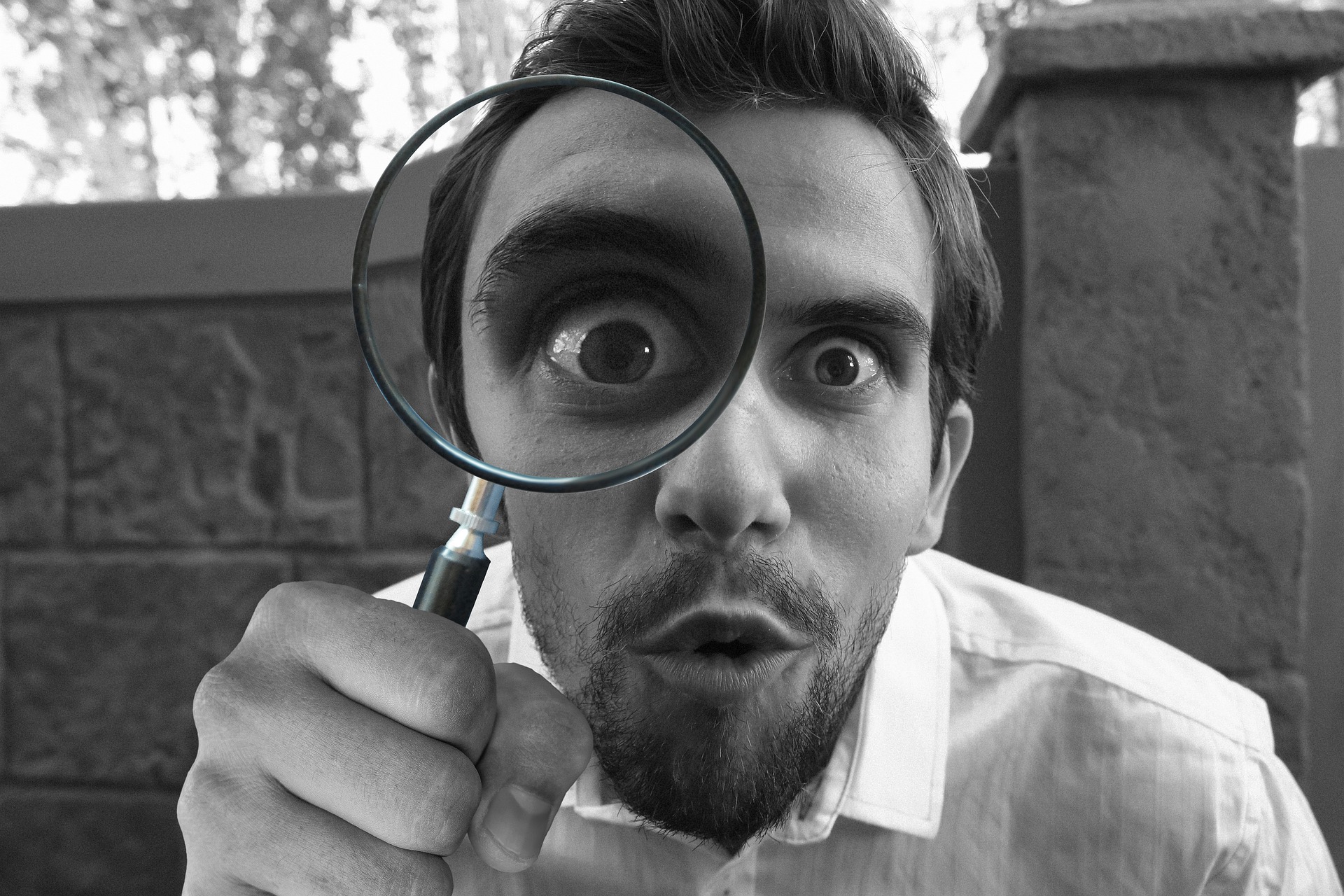 HMRC investigations into individuals and small businesses last year yielded no returns in 47% of all cases. That’s according to new research by UHY Hacker Young, the national accountancy firm which shows the proportion of investigations which returned no money to the Treasury has risen by over a third, to 47% last year up from 31% the year before.

Graham Boar, Partner at UHY Hacker Young explains that these HMRC investigations which result in no additional tax can cause taxpayers unnecessary distress. Many of those taxpayers will have had to invest considerable time and money into dealing with HMRC’s investigations, bringing in additional professional support for fear of falling foul of the law.

Investigations by HMRC can be highly intrusive into taxpayers’ affairs, starting with seemingly informal questions that can develop into fully-fledged enquiries taking years to close.

Historically, investigations have often come up short, with just 2/3rds generating additional tax during 2019/20. 2018/19 experienced a three-year high of failed investigations, with 129,000 raising no money for the Revenue. This begs the question as to whether HMRC could do better in targeting the right taxpayers for investigations.

To combat non-compliance and support in its tax investigations, HMRC invested an estimated £100m in software which tracks patterns in customer data across its services. The Connect system was introduced in 2010 to make HMRC’s job at collecting unpaid tax easier by risk profiling individuals and businesses. However, the low success rate of investigations suggests it may be failing to exclude the lowest risk taxpayers.

Graham Boar says, “These statistics show that HMRC is coming up short in too many of its investigations.”

“HMRC has a strong track record in collecting money from additional compliance checks, raising £13.6billion last year. But as it aims to close the tax gap, too many people are getting caught in its net.”

“Taxpayers need reassurance that there is a valid reason for an investigation to be opened into their affairs and that time and stress isn’t wasted on cases that will yield no results.”