HMRC: There are 520 fewer ISA millionaires after a year of stock market volatility 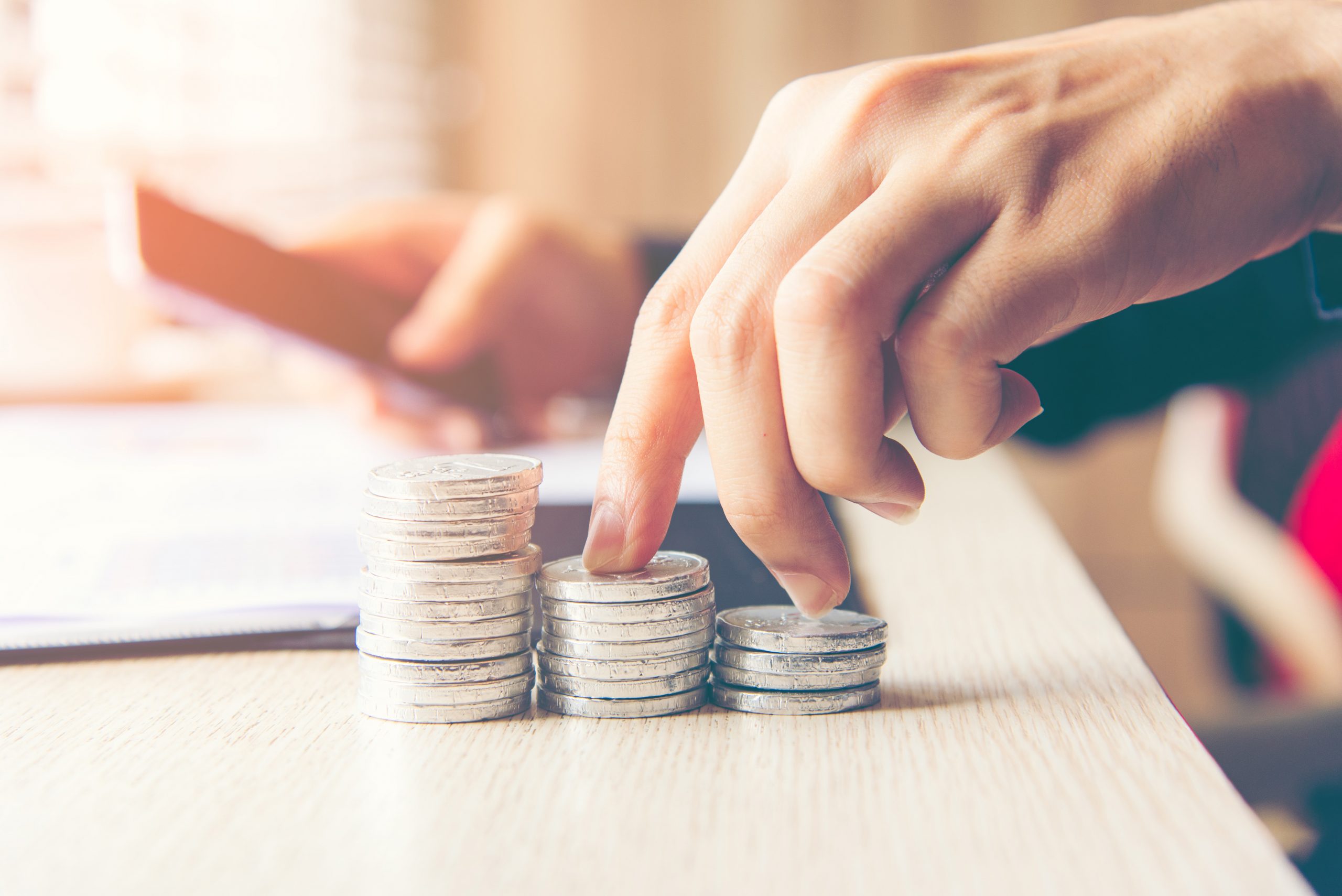 InvestingReviews.co.uk obtained the data from HMRC following a series of Freedom of Information (FOI) requests. The taxman said millionaire numbers fell by a quarter to 1,480 from 2,000 the previous year.

All ISA millionaires are believed to be stocks & shares ISA holders. An investor starting from scratch today could expect to reach millionaires’ row in around 22 years by maxing out their £20,000 annual allowance, assuming an average annual compounded return of 7%.

At the very top of the ISA tree, there are currently 40 investors with pots worth £4m+. HMRC said their average holdings stood at an eye-watering £7,921,000.

Assuming a 7% return, it would take approximately 39 years for an investor maxing out their ISA to join the £4million club.

Given ISAs were only launched (as PEPs) by Nigel Lawson in 1987 with a £2,400 allowance, the data released by HMRC indicates a small number of canny investors have benefited from supercharged returns over the years.

Among them is Liberal Democrat peer Lord Lee of Trafford who became the UK’s first ISA millionaire holder in 2003 after judiciously maxing out his annual allowance from the time of their launch.

In a 2015 interview with The Financial Times he revealed his ISA had ballooned to £4.5million.

HMRC’s updated millionaire figures were produced from data representing ISA values on April 5, 2020, when global stock markets were in retreat.

InvestingReviews.co.uk CEO Simon Jones predicted the dip in millionaire numbers would be temporary.

He said: “We expect ISA millionaire numbers to rebound in the short to medium term as equity markets recover from a period of uncertainty.

“For investors with a long-term horizon, a stocks & shares ISA remains an excellent route to millionaires’ row.”