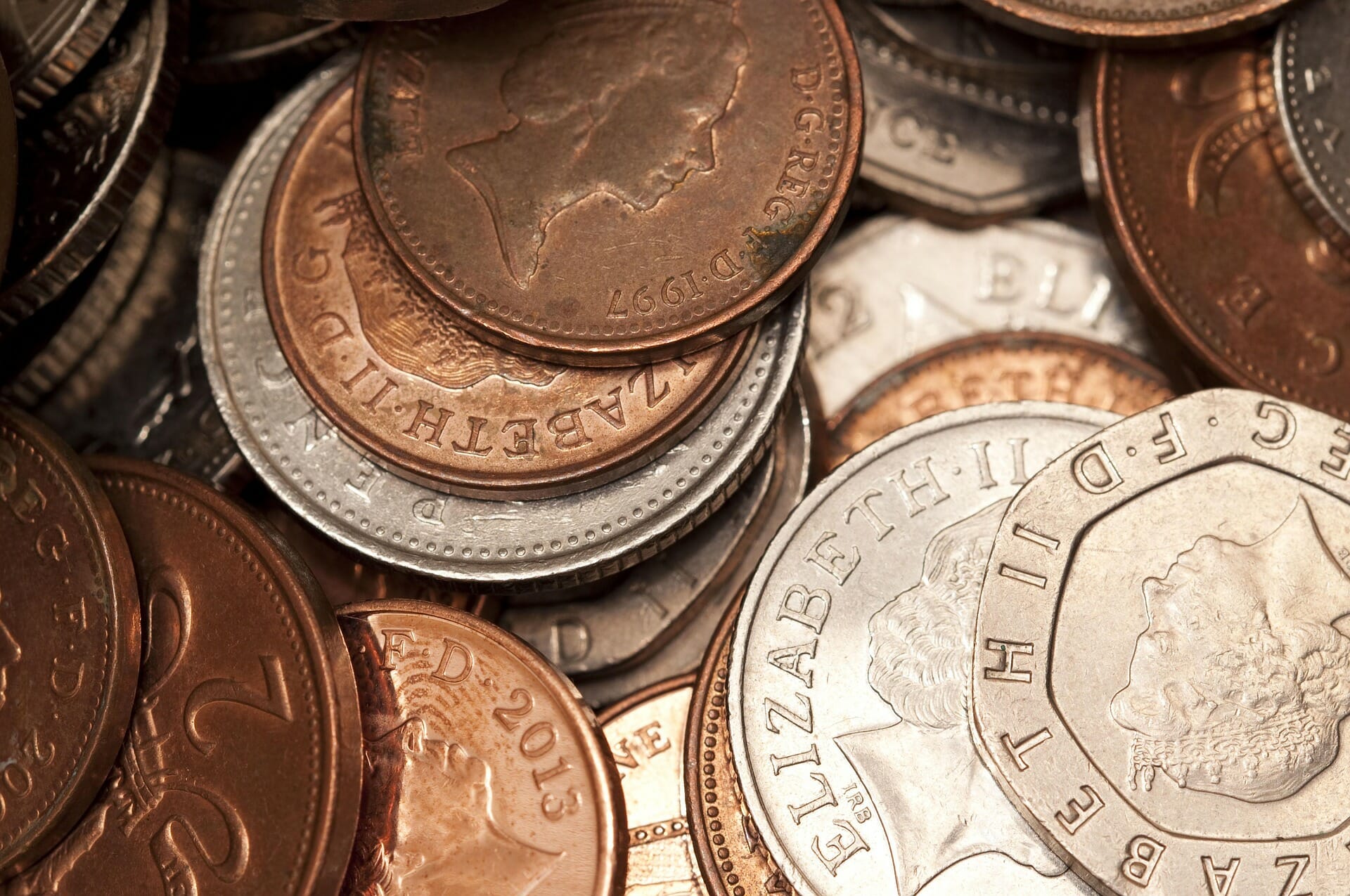 Winter is coming, and it’s shaping up to be an absolute horror show for the UK economy. Make no mistake, 0.5% is a historic interest rate rise, but it is overshadowed by the abysmal economic forecasts produced by the Bank of England.

Inflation is now forecast to hit 13% at the back end of this year, when the UK is also expected to enter into recession, just in time for Christmas. Inflation is then expected to remain elevated into next year, and still be over 9% in the third quarter of 2023.

The Bank’s frightening forecasts have shifted to a shocking extent in just three months. The UK economy is predicted to shrink by 2.1% over the next year, more than double the 0.8% contraction envisaged by the Bank as recently as May. CPI inflation is expected to come in at 9.5% over the next year, up from the 5.9% forecast in May. Every time we hear from the Bank of England these days, it thinks inflation is going to go higher, and last longer than its previous estimates. Economic trends do eventually tend to moderate and change direction, but it would be naïve to suppose that when the Bank produces its next economic report in November, we shouldn’t be braced for more bad news.

The next few months may well prove to be the calm before the storm, both because summertime means we’re not paying as much to heat our homes, and the popularity of fixed mortgage rates in recent years means homeowners will only feel the pinch of bigger interest payments when they roll off their current deals. Higher interest rates are a pretty vicious cure for inflation because they pile even more pressure on households across the country who are already beginning to struggle financially. But they are the biggest weapon in the Bank of England’s armoury, and if the Bank hadn’t followed through with a 0.5% interest rate rise in the face of inflation rising to an expected 13%, its credibility would have been shattered, leaving the Governor with egg on his face.

The Bank has also announced it’s going to start selling the bonds it bought as part of the QE programme, which will put further upward pressure on government borrowing costs. That’s particularly relevant of course given the fiscal debates going on in the Tory leadership contest, in which inflation and tax cuts have taken centre stage. These latest forecasts from the Bank of England will likely favour Liz Truss, who can use them to justify an adrenaline shot to the UK economy in the here and now, and point to mismanagement by the previous Chancellor, who, happily for her, happens to be the opponent.

But the reality is that UK politicians bear little responsibility for the current economic calamity, which is largely being driven by the after-effects of the pandemic and the war in Ukraine. By the same token, they also have limited powers to solve these problems, especially since the magic money tree is looking a bit worse for wear. Debt interest on UK borrowing is expected to be £87 billion this year, about the amount of money the government spends on education. And while tax cuts of course sound appealing, businesses and homeowners might also find that what they get back in their pocket from lower tax is simply pilfered by higher interest payments The Bank of England takes tax policy into account when setting interest rates, and if it thinks government largesse is going to boost inflation, it will have to tighten monetary policy more aggressively. It’s an incredibly difficult situation, with no obvious solution, and plenty of negative headlines in store, so good luck to whoever wins.”