House price slowdown yet to materialise despite cost-of-living crisis 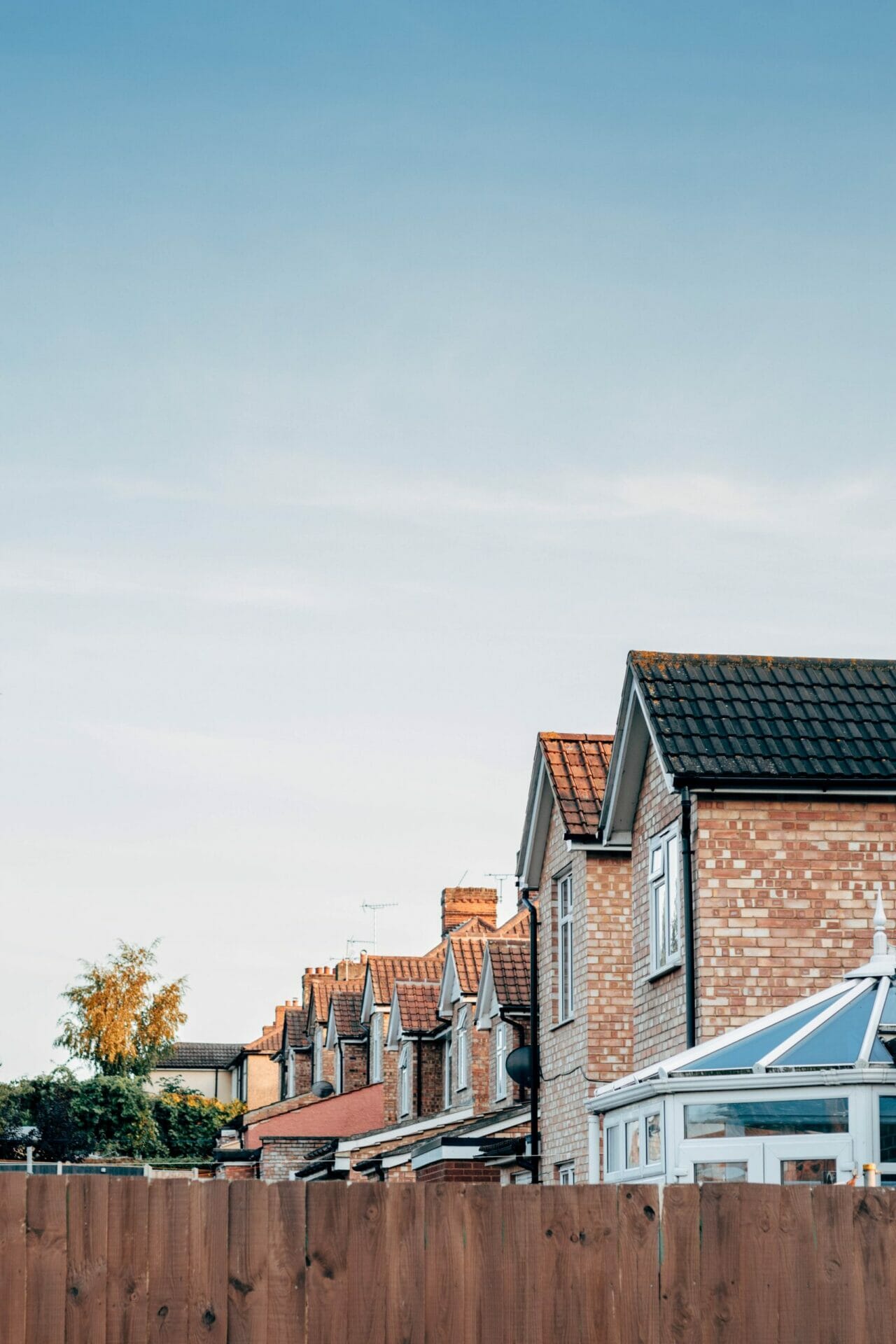 “UK house prices have defied expectations for another month as a slowdown is still yet to materialise. On a seasonally adjusted basis, the average UK house price increased by 0.8% between January and February and was up 10.9% over the year to February 2022. The average house price reached £277,000 in February, £27,000 higher than the same time last year.

“While house prices have been continuing to grow month-on-month, a slowdown and subsequent fall in house prices still seems inevitable, particularly given the challenging circumstances we are facing.

“This morning’s CPI data shows inflation has now reached a staggering 7%. The Bank of England has hiked interest rates multiple times already, and a further hike in the coming months in an attempt to combat soaring inflation is widely anticipated. Rising interest rates have already been costly for prospective homebuyers and those looking to remortgage as the more affordable mortgage rates have been removed from lenders’ shelves. This will only worsen if rates rise again.

“Soaring inflation, the rising cost of living, high energy bills and a lack of support from the government at last month’s Spring Statement mean many people are feeling the squeeze financially. The recent introduction of the new energy price cap and the national insurance increase has further heightened the pressure. With wages failing to keep up, the increased costs of moving home will likely put off prospective buyers and taking a first step onto the property ladder will be pushed out of reach for many. As a result, we could see house prices dip over the coming months.

“While house prices have remained robust for the time being, how the housing market truly reacts to the current circumstances is yet to be seen. However, it is unlikely that house prices will be able to continue rising at the same rate seen in recent times – particularly against the backdrop of an economy already trying to recover from the impact of the pandemic.

“If a slowdown does begin to materialise, a gradual fall in house prices is expected as opposed to a sudden drop. At present, there remains too much demand and too little stock, so house prices will likely remain high for some time yet.”