How can investors get to grips with inflation? 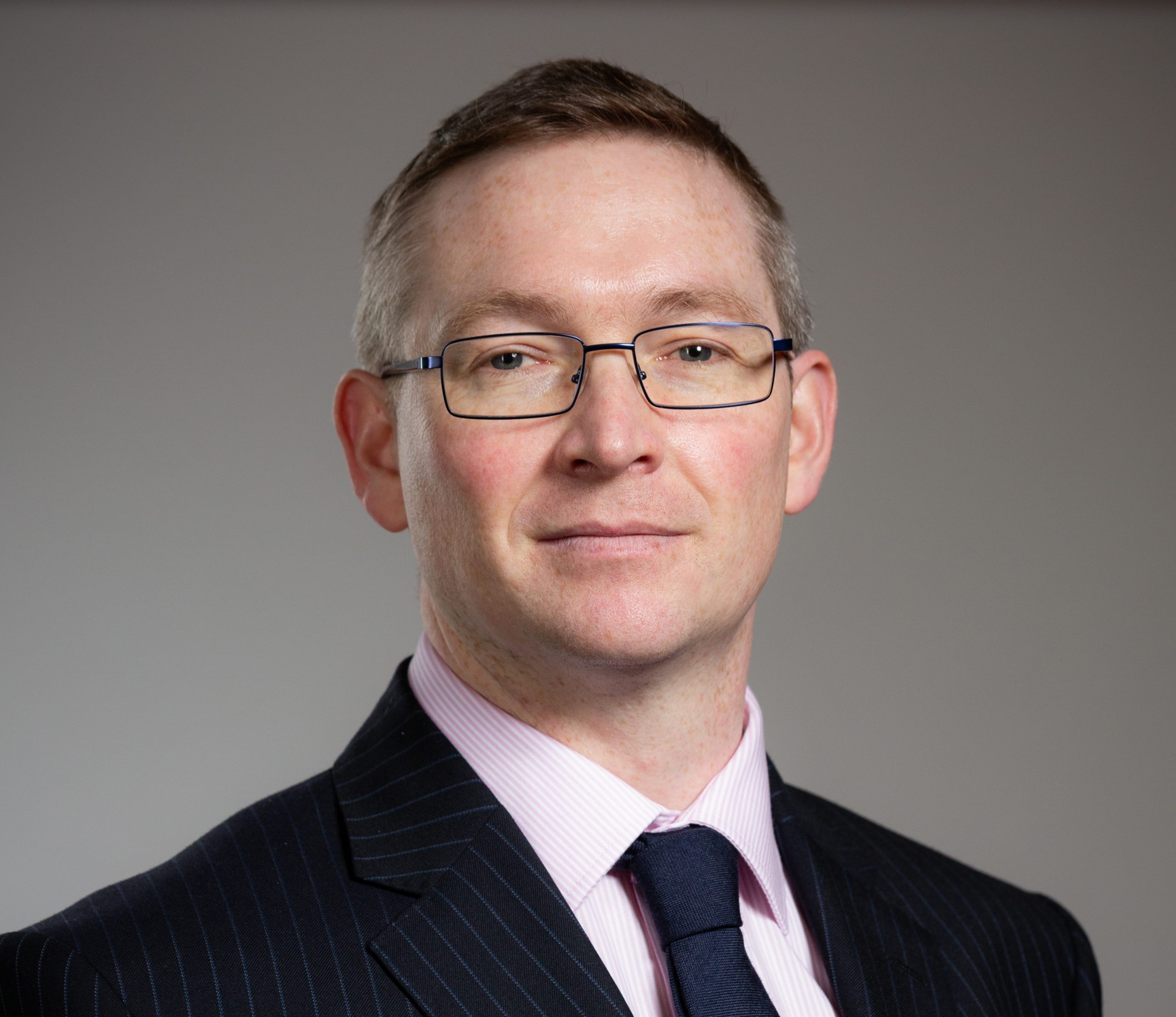 In the UK and beyond, inflationary alarm bells have been ringing for quite some time now.

Between the Trump and Biden administrations, more than $5.3 trillion was deployed to shore up the economy during the pandemic, and we are now witnessing the aftereffects. At the beginning of August, investors’ fears were piqued by CPI data in the U.S., which hit 5.4% in June – the highest it has been since the global financial crisis back in 2008. Meanwhile, in the UK, the Consumer Price Index data revealed that inflation had overshot the Bank of England’s forecasts for three successive months – although these figures have now returned to the target rate of inflation.

Although investors are concerned, at least for the moment, central banks remain composed. Jerome Powell, Chairman of the Federal Reserve has asserted that inflationary pressures are “transitory”, meanwhile, the BoE has left its monetary policy unchanged, despite inflation forecasts.

That said, there have been some vocal critics towards this approach. Ex-BoE chief economist Andy Haldane has been one of the main dissidents, sounding a cautious note about the risks faced over the next couple of years if inflation is not kept in check, suggesting this may result in a re-run of the spiralling prices of the 1970s.

Beyond this, investors may be worried about the possibility of inflation chipping away at companies’ profit margins, as well as pressuring shares and depleting the purchasing power of their funds.

So, how should investors take these developments in their stride?

While the markets are already beginning to signal that investors are growing less fearful about escalating inflation, individuals would do well to keep a close eye on the situation as it develops.

A good start in this regard would be to monitor central bank statements and monetary policy committee minutes for clues. To note an upcoming example, Jerome Powell, the Chairman of the Federal Reserve, will be delivering his remarks on the economic outlook in the U.S. at this week’s Jackson Hole Symposium – such events offer investors a first look into the handling of monetary policy.

Likewise, investors should ensure that they are monitoring the release of CPI data before making any adjustments to their investment strategy. Investors in the UK and US, should look to their respective Consumer Price Indexes, which are the most widely followed indicators, covering the retail prices of goods and services, including housing costs, transportation, and healthcare. Meanwhile, the Harmonised Index of Consumer Prices (HCIP) is an indicator of inflation and price stability for the European Central Bank (ECB).