How frozen allowances can stage a shadow tax raid: The fiscal drag thresholds of the last 10 years 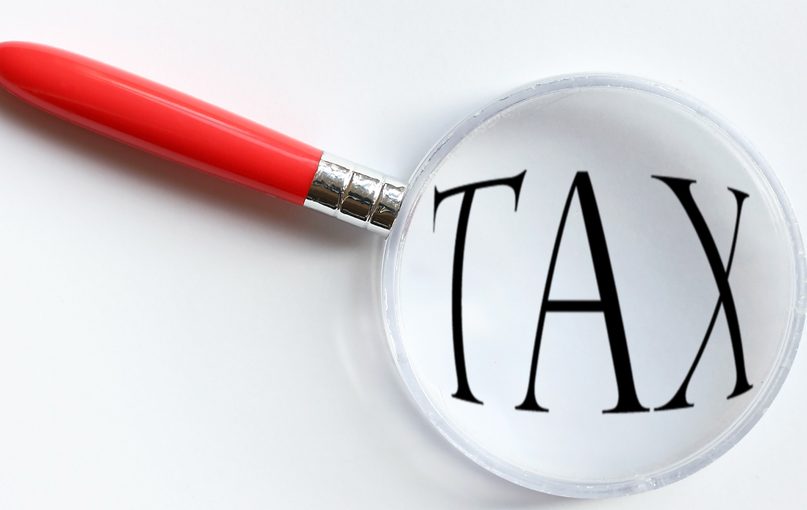 There could be some substantial announcements in this week’s Spring Statement, given that the UK economy and household finances face fresh perils of soaring energy costs, rising inflation and a hit to growth.

There is even increasing speculation that the Chancellor could raise the threshold at which workers start to pay National Insurance in order to soften the impact on the lower paid of the imminent NI rate hike. The Budget is usually the place for that kind of measure but it seems we could get more of a ‘mini-Budget’ on Wednesday. Such a move would bring a welcome boost to disposable incomes after a five-year deep freeze for most allowances and thresholds was announced last Spring.

Some of these levels have been frozen for a long time already.

The Institute for Fiscal Studies think-tank said that the Chancellor’s decision to freeze tax thresholds was expected to raise £8 billion a year when it was announced last Autumn. But the IFS has revised this heavily upwards in the light of a soaring inflation outlook. It now expects Treasury to reap an additional £20.5 billion a year from ‘fiscal drag’ – the process by which even when tax rates and thresholds are frozen, more tax is paid across the country as salaries rise and assets increase in value.

That is on top of the substantial NI and dividend tax hikes taking effect next month.

Jason Hollands, Managing Director at DIY investing platform Bestinvest says: “Frozen allowances don’t mean that the tax burden on households and businesses remains where it is. Far from it.”

UK tax revenue was forecast to total £732 billion in 2021–22, equivalent to 32.3% of gross domestic product (GDP), according to the Institute for Fiscal Studies.[1] This is slightly lower than the average since 2000–01 (33.1%), which the IFS said was primarily as a result of a fall in tax revenue caused by the COVID-19 pandemic.

But under current Government plans, tax revenue is forecast to rise to 35.0% of GDP by 2025–26. If this happens, said the IFS, “it will represent the highest sustained level of tax seen in the UK since the aftermath of the Second World War”.

Some of that is down to higher tax rates.

Hollands explains: “We know already that a 1.25% National Insurance hike is arriving in the new tax year on April 6. The economic mood music is swinging behind a fiscal boost – but both he and Boris have stated they are sticking to their guns on the Health and Social Care Levy. And let’s not forget that the Government will both be under pressure to raise wages in the public sector, as well as increase defence spending in response to the war in Ukraine.

“So it looks like the average worker will be paying £255 a year more in tax in a few weeks’ time. And that hike comes alongside an increase to the taxation of dividends, with 1.25% added to the rate for each tax band.”

But some of it will be down to fiscal drag, as millions are drawn further over the personal tax-free allowance, and dragged further over the higher tax rate thresholds. Likewise, as estates and properties increase in value more inheritance tax and stamp duty will be taken from them.