How not to scare clients with the wrong language 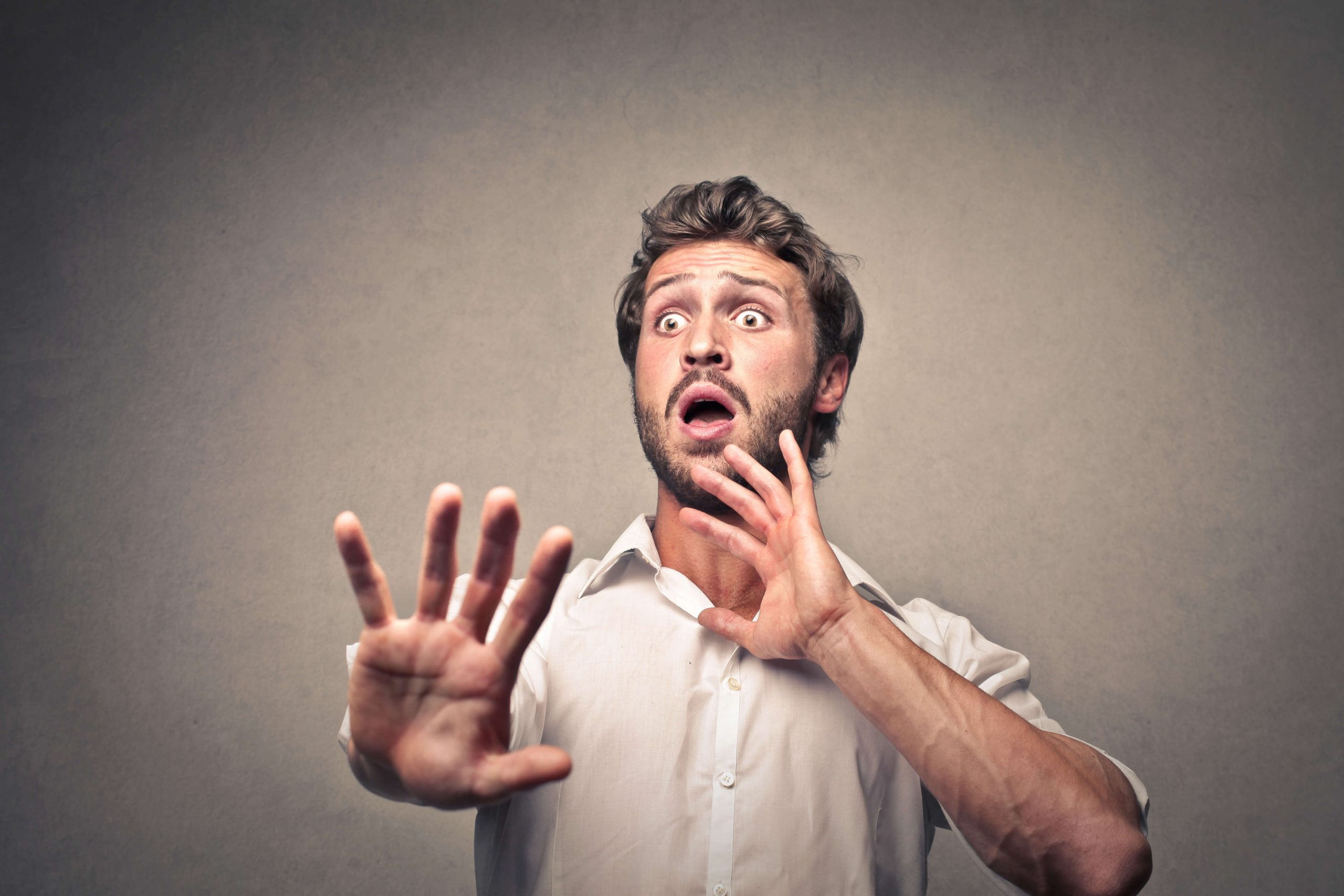 The ways in which financial advisers communicate with clients have been changing for years. But there’s still further to go according to Faith Liversedge. In her latest blog for IFA Magazine she highlights practical ways you can improve your client engagement by using a more conversational and down-to-earth approach.

Yes I have just crowbarred in a Halloween reference to this article.

But that’s not to say that getting the language right in this profession isn’t serious.

We all know the difficulty that financial jargon poses when it comes to trying to make finance more accessible. For example, more people understand the offside rule than what income drawdown means.* This can have serious consequences.

Then there’s the way that jargon is traditionally presented – within the context of that safe, formal, stilted tone of a 60s BBC continuity announcer, as in: “We regret to inform you that the delivery will be delayed due to adverse weather conditions” as opposed to “Sorry, but the delivery will be late because of the weather.”

This becomes even more problematic when it’s inconsistent – ie when following a nice friendly informal meeting you get sent something that says: “I hereby mention the undernoted…”

At best these are missed opportunities to build on your brand and the client experience you’ve started to create. At worst they create a disconnect that can make the client feel alienated from you and your service.

The easy answer is of course partly compliance and assumption that this level of language will set a tone serious enough to prevent ambiguity.

But I’d wager it’s also a throwback to the received wisdom that formality equals important – and perhaps expensive, thereby subtly justifying the cost of such a service.

This theory was confirmed by a conversation I had with an adviser a few weeks ago when we were talking about the importance of qualifications. He described going to see a specialist when his wife was pregnant. The specialist was an experienced, elderly consultant, highly soughtafter, with a string of letters and awards after his name, impeccably turned out in a 3-piece suit. This gentleman was: “Very traditional and very posh”.

So posh in fact that whenever the couple spoke to him, they could only understand the end of each sentence, a bit like a character from the Fast Show.

The couple had to seek someone else because they weren’t getting the information they needed. They needed someone who could talk on their terms – especially in a situation like that. They felt there was a certain arrogance on the part of the specialist – someone who obviously didn’t feel the need to adapt to meet anyone else’s level.

This is what we risk by not talking in a more conversational, down-to-earth way.