How to invest in global democracy 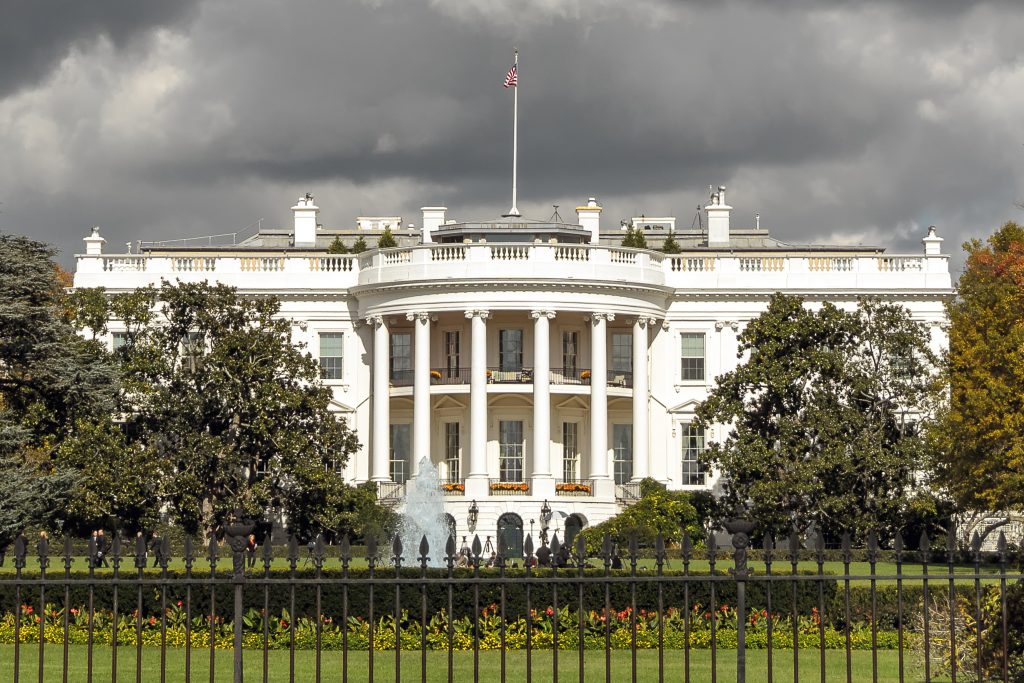 The last couple of months have thrown democracy into the spotlight like never before. The US election has highlighted how fragile democracy is, even in the world’s largest and arguably most successful economy. So how do we, as investors, support democracy through the decisions we make? Is investing in the UN Sustainable Development Goal’s the greatest democratic act we can ever take?

Modern liberal democracy is characterised by two major facets according to the Dutch political scientist Arend d’Angremond Lijphart in his seminal 1968 book, The Politics of Accommodation. The first principle of modern liberal democracies is the majoritarian principle; this emphasises government by the majority of the people and is based on a concentration of power. The second principle is the consensus principle; this is where democracy should represent as many citizens as possible and where there are processes to ensure this happens. The consensus principle limits the power of the central government while providing for the representation of a broad array of interests.

Lijphart’s work focused on researching the major differences in both majority and consensus democracies.  In his 1999 book, Patterns of Democracy, and the updated 2012 edition (containing data up to 2010) Lijphart concluded that consociationalism (democracy based on the consensus principle) was ideal for societies divided along deep ethnic, religious, ideological, and/or other lines.

However, he also concluded that consensus democracy was appropriate for any society with a consensual political culture. Consensus democracies he found to be “kinder, gentler” states that exhibited lower incarceration rates, less use of the death penalty, and substantially better care for the environment. They also supported higher levels of foreign aid, and greater welfare spending. His research found that consensus democracies based on the principle of proportional representation also outperformed on the indicators established to measure the “quality of democracy”, and “effectiveness of government”. In an ever increasingly globalised and diverse world, consensus democracies appear to have the edge.

If we look at the United Nations Sustainable Development Goals, it’s clear democracy features strongly as a key theme in Goal 16: Peace Justice and Strong Institutions. The goal clearly states that we must all “promote peaceful and inclusive societies for sustainable development, provide access to justice for all and build effective, accountable and inclusive institutions at all levels”. Goal 16 provides a framework for building effective democracies worldwide recognising “whilst there is no one-size-fits-all model of democracy, and each country must find the model that works for its circumstances, there are fundamental characteristics these models need in common to qualify as democracies”[1].

Goal 16 outlines the objectives and the mechanics through which democracy can be nurtured and strengthened and the fabric through which people can engage and participate – for example, if we look at targets 16.5 and 16.6 they clearly state that we must “substantially reduce corruption and bribery in all their forms” and “develop effective, accountable and transparent institutions at all levels”. As we look at core business operations through the lens of ESG, it is evident that we must look at the role of corporations in political influence and lobbying and in the provision of other forms of financial ‘support’ (separate of tax payments and fines) to governments (e.g. political donations). Only by doing this can we ensure that we are investing in a way that delivers these targets.

If we revisit Lijphart and his research, and look at the primary findings of his work, it is clear that all of the UN SDGs play a role in delivering the type of democracy that he found to be “kinder”, “gentler”, higher quality and more effective. From encouraging climate action (and the subsequent rise of climate related Citizen Assemblies like those we’ve seen in France and the UK) to the economic empowerment of those in extreme poverty such that they can participate more fully in society (and the role of foreign investment and aid in delivering this), the SDGs are a comprehensive playbook for delivering democracy.

The SDG framework is a very powerful tool for those investors looking to nurture and strengthen democracy. Democracy is good for society and good for the environment by encouraging the conditions for public participation and devolved power sharing, therefore, it must be good for the economy surely? In  “Democracy Does Cause Growth” by Daron Acemoglu, Suresh Naidu, Pascual Restrepo and James A. Robinson, evidence and results from a panel of countries between 1960 and 2010 suggest that a country that switches from nondemocracy to democracy achieves about 20% higher GDP per capita in the long run (c.30 years). This suggests the global rise in democracy over the past 50 years (of over 30 percentage points) has yielded roughly 6% higher world GDP. Democracy is good for the economy too.

So, as we look to our collective futures questions arise – given the social, environmental and economic benefits of democracy, why are we all not investing intentionally through the lens of possibly the most powerful democratic framework we have, the UN Sustainable Development Goals?

The role of platforms: Join GrowthInvest at the EIS 101: Back to Basics webinar

Michelle Hoskin: do it with passion or not at all