How will China’s new lockdown impact them as an investment destination? – George Lagarias 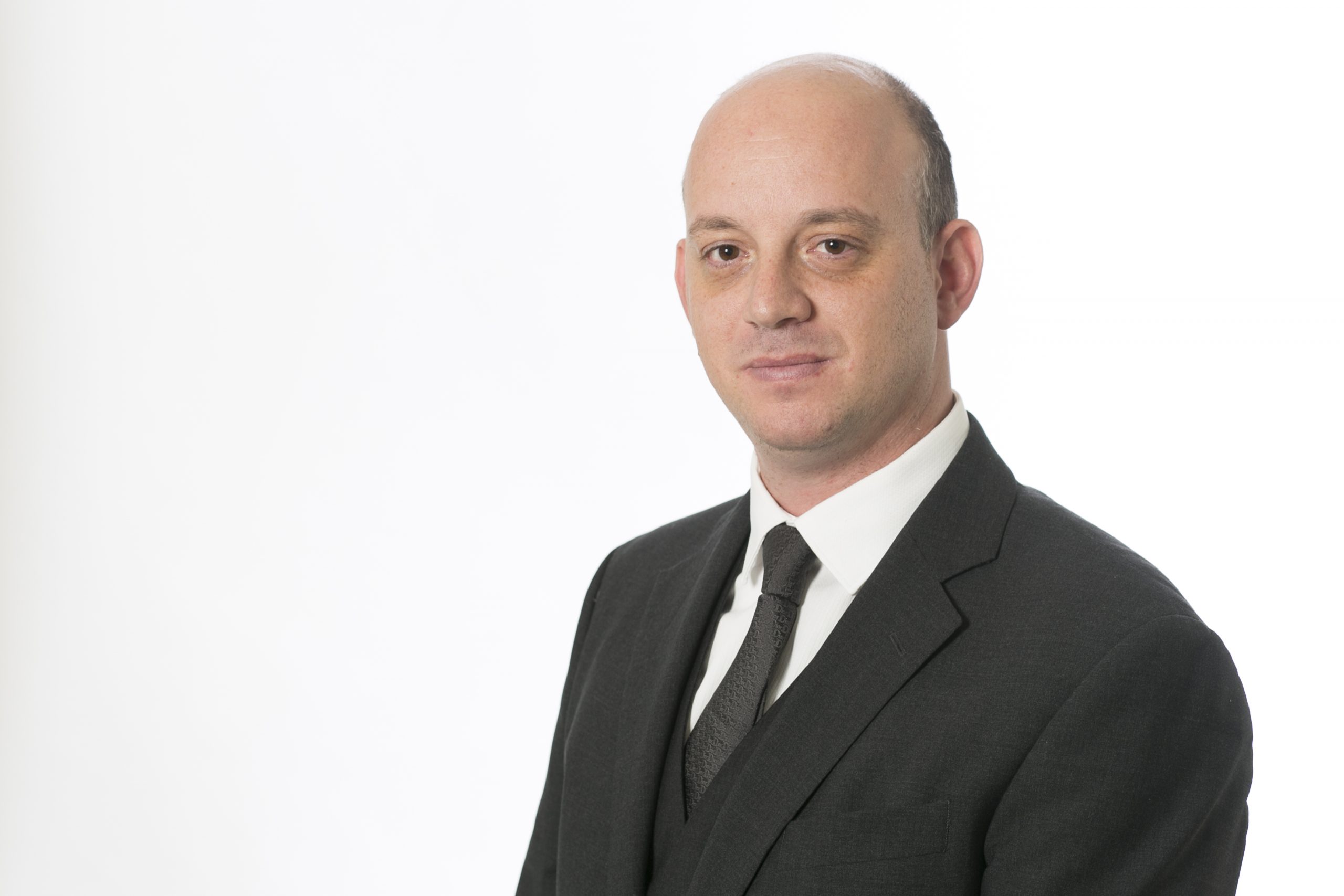 George Lagarias, Chief Economist at Mazars, comments: “China is the origin point of supply chains. Unlike Wuhan, Shanghai is China’s biggest port and the most significant bottleneck of trade between the US and China. It is also one of the largest manufacturing centres in China, with heavy concentrations of automotive and electronics suppliers.

“It is home to 121 Fortune 500 companies. Shanghai accounts for 3.8% of China GDP. Exports produced in Shanghai are 7.2% of China’s total volume and about a fifth of all goods are exported through this key port. Currently, waiting time around the port is reported to be up to 30%-40% higher than usual, although the number could be higher. Truck drivers are forced to wait up to 40 hours at certain gateway entrances.

“The repercussions will be significant. Delays will further destabilise supply chains, which have already been impacted by the war in Ukraine. On the one hand, a Chinese slowdown will be deflationary. On the other hand, however, and over a longer term, we could see inflation pressures further exacerbated as supply chains struggle to get back on line.

“By and large, the picture is one where the world has been knocked off-balance in late 2019 and has not managed to recover since. This is causing significant business and policy uncertainty, which can only cause inefficiencies. These inefficiencies can harm both growth and inflation and increase the probability of economic recession in 2022.

“The global economic repercussions from China’s new lockdowns will be formidable. But they will pass. The images of repression, however, will scar China as an investment destination for years to come.

“China might still achieve its growth targets. But it will, probably, increasingly have to do it without western Foreign Direct Investments. At the very least, it will have to review and adjust its growth model. To do that, it will have to slow down and re-examine its place in the global supply chain. A world where global expansion of output is not driven by China anymore, will be slower to grow, and more inflationary. Welcome, to a world without BRICs.”