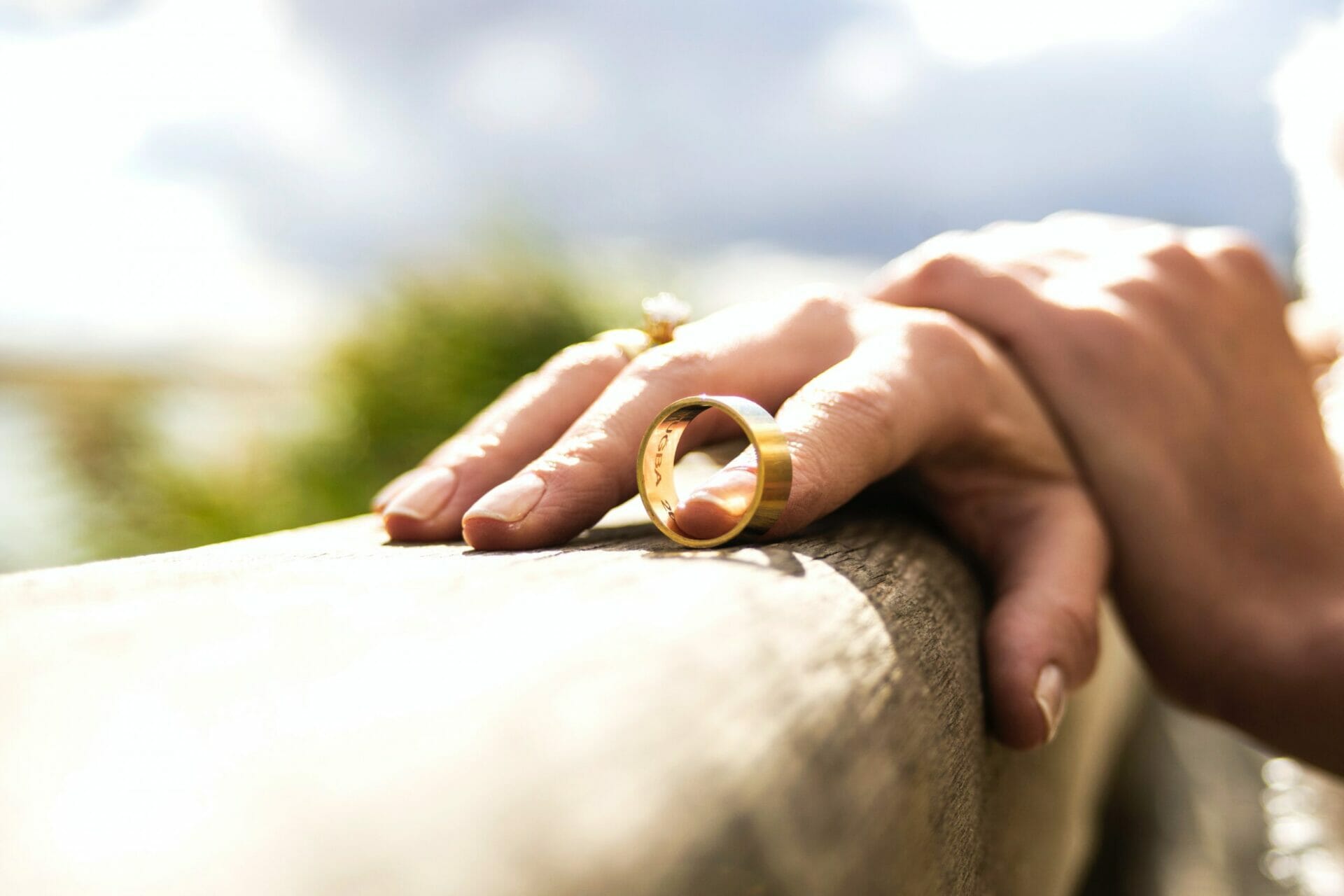 The introduction of no-fault divorce, due to take effect in England and Wales next month (6 April 2022), will spell the biggest changes the UK’s divorce laws have ever seen.

The change will remove the ‘blame game’ culture that we are familiar with, meaning one party can file for divorce without proving that the other was at fault for the marriage breaking down.

Stowe Family Law recently conducted a survey to determine whether the British nation understands what these changes will mean in practice.

Surprisingly, 80% of respondents were entirely unaware the law was changing. Meanwhile, 43% thought that successfully proving the other party was to blame for the marriage ending would lead to them receiving a more favourable financial settlement.

However, the reality is that a person’s behaviour very rarely has an  impact on the financial settlement awarded upon divorce. Only in instances where one’s behaviour is considered ‘gross or obvious’ will the courts take this into consideration.

Although the courts can consider personal conduct when determining what is fair regarding how assets are divided upon divorce, arguing this point is extremely difficult, the success of this argument would be determined by existing case law and the specific merits of the case in question. To give an example, in the case of Hall v Hall, a wife stabbed her husband but was still awarded maintenance.

It is worth noting that the judge’s decisions were made solely on the impact the husband’s actions had in practical terms on the party’s financial position, as this conduct was considered serious enough to affect the financial award he would receive once divorced. However, his deceitful behaviour was not considered a factor.

Generally speaking, the courts are not keen to allow parties’ conduct to affect the overall result of a financial settlement upon divorce. And the arrival of no-fault divorce will have no impact on how the law views parties’ conduct during the marriage. The court aims to provide an equal division of the matrimonial assets – this is how each case starts, and, on the proviso, there should be no reason to depart from this.

When deciding how assets are divided up in a case, the court may make various orders to achieve the desired outcome. For example, how a property is considered upon divorce involves the court’s ability to make orders for the sale or transfers of properties.

In certain cases, the court can make an order that the property is retained up until a specific event has occurred. This is often the case where it is the home of minor children.

In instances where a spouse is buying another out – whether it be a property or a business – the court may make an order for a lump-sum payout. The court can also make orders for income, where one spouse must pay the other maintenance over a predetermined period of time. Maintenance can be paid for each child and the spouse.

Where pensions are concerned, a court typically orders for them to be shared. This can involve a percentage of one spouse’s pension being transferred to the other, meaning there will be two separate pension pots, and each can draw out of their respective one as and when they choose.

In cases where assets are held overseas, the starting point is that they will be divided evenly. For any assets held in trusts, these can be considered income or available capital by the court and so can be divided between the parties.

Disputes quite commonly arise here, as arguments are made over whether the assets in the trust are ‘matrimonial’ or ‘non-matrimonial’. It is not uncommon for some disputes to be centred around why the trust was created in the first place, namely whether it was created for a genuine purpose or merely a tactical attempt at minimising what the spouse could claim in the event of divorce.