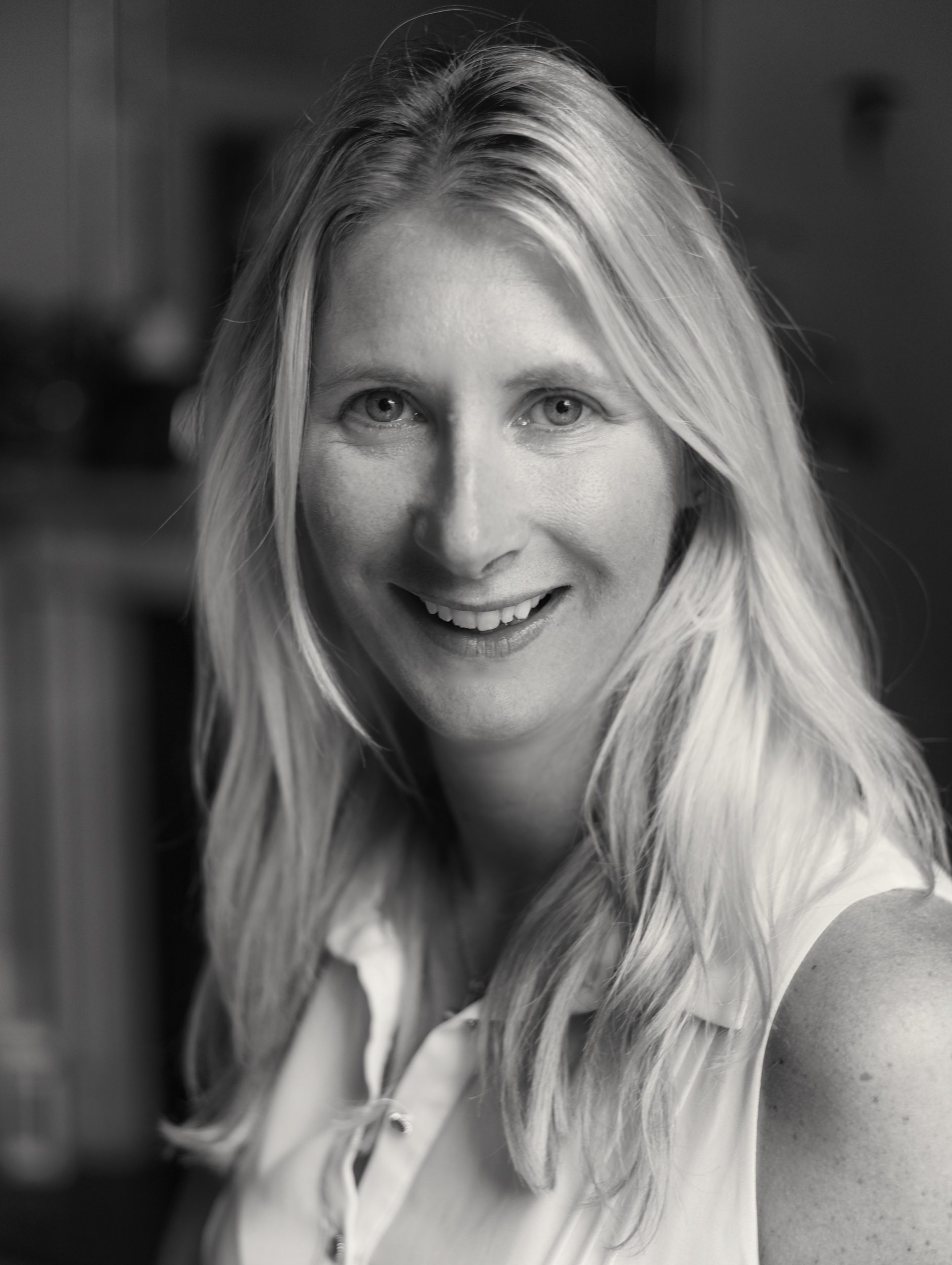 What might an IFA M&A deal have looked like last year? There’s no one size fits all template, but there were certainly trends:

When lockdown happened, many deals were significantly in progress.  For Gunner & Co, all those close to completion at that point completed, with the exception of one – which wasn’t Covid-related.

We did see some changes to those deals completing – some accepted slightly lower upfront payments – to be made up from after 12 months; some clawback mechanisms changed – these changes have been followed through in the way new offers are being made too.

For example, where payments were typically completed at the 2-year mark we’re are now seeing more offers with longer payment timeframes, welcomed by sellers who have the opportunity to exit now and benefit from potential future market uplift. That has been coupled with more favourable clawback methodologies; for example, in the past market uplift wouldn’t be passed on as standard, rather more considered as a method of return on investment for the buyer.

Many buyers have also become more creative in how they value a business, potentially taking forward looking projections (which therefore include client growth as well as market growth), or even pre-lockdown income figures.

This has been led principally by a shift in the buying market, where we are seeing more credible ‘investor’ led buyers looking to buy firms essentially as going concerns, rather than principally for consolidation, supporting retirement plans.