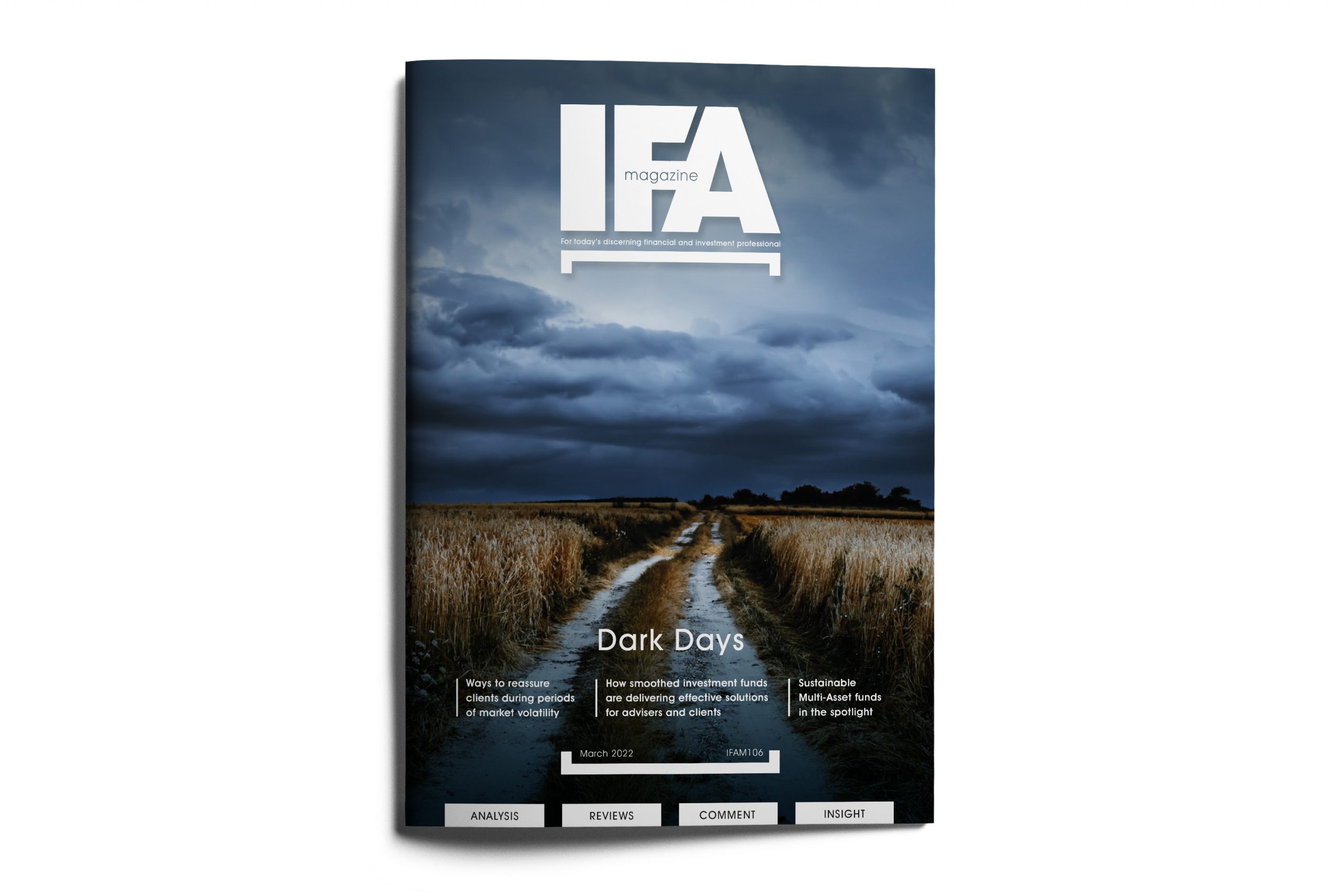 Just two years ago, in March 2020, we were beginning to realise the full potential impact of the cruel Covid-19 virus which was impacting people around the world in such a way. In some ways it seems hard to imagine life before Covid. In others, for me at least, two years seems to have gone by rather quickly. However, for those who have experienced the sadness of losing loved ones or have experienced problems with their own health or finances, the last two years must have seemed like an eternity.

Back in 2020, we were then facing immense danger and uncertainty, with the considerable threat the virus presented to human life and livelihoods apparent for all to see – and fear. Thankfully clever scientists have developed hugely effective vaccines and therapeutics which now arm us in our battle against the ever-mutating SARS-CoV2 virus. We are hugely in their debt.

Now, here we are in 2022. Yet again, the world is facing unthinkable danger and uncertainty as Russian tanks and ground troops enter Ukraine. The Russian invasion has terrifying consequences for the hugely courageous Ukrainian population but also for the world at large.

As I write this, news reports are of the Ukrainian capital city of Kyiv being surrounded by a vast convoy of Russian troops and tanks. Ukraine’s second City, Kharkiv, has been under direct attack. The implications of how things develop from here are hugely concerning for the free world. By the time you read this, the situation may well be a little clearer on the ground. We can only hope that the worst scenarios will somehow be averted and that the impact on human life is minimised.

For now, it’s this news which dominates all our thinking and keeps us awake at night – regardless of where in the world we live. These are dark days.

The threat of inflation

Nations of the free world have collectively imposed some of the most severe sanctions that have ever been applied – on Russia, on President Putin and many of his supporters. It appears that these sanctions are having an impact and Russian banks expected to face particularly dire consequences. As a major exporter of oil and gas, the impact of such sanctions and the determination of governments and global corporations to sever connections with Russia, is already pushing up the cost of commodities like oil and gas.

With inflation already front and centre of most monetary authorities concerns even before this latest crisis hit, the impact of it is likely to blow the Bank of England’s inflation forecasts clean out of the water. We have to prepare for the cost of living to rise faster and further than we were anticipating.

The impact on clients

When such periods of volatility and danger strike, the need for sound professional advice is at its greatest. As advisers, you’ll be busy communicating with your clients, trying to calm nerves, reminding them of the need to focus on the long term, on their financial plan and its goals and not panicking in the face of market volatility.

It’s easier said than done of course, but in comparison to the threats that the brave people of Ukraine are facing, it seems achievable. 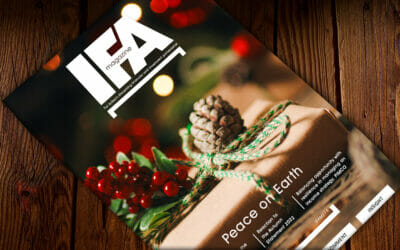 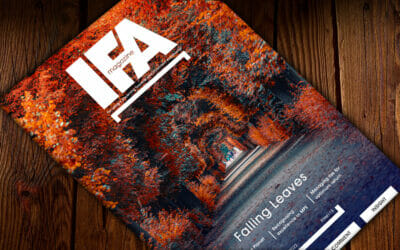 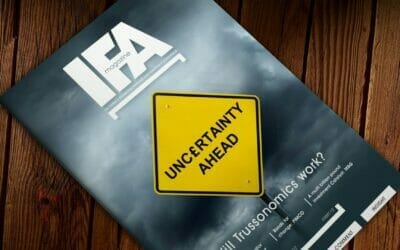